The governing National Democratic Congress’ (NDC) Parliamentary Candidate for Yagaba-Kubori constituency in the Northern Region, Alhaji Ibrahim Tanko, has kicked against calls on the electorate in Mamprugu land to massively vote for the opposition New Patriotic Party (NPP) because of Dr. Alhaji Mahamudu Bawumia.

He is angered by a group calling itself the Mamprugu Youth Network for the NPP’s campaign trail, soliciting votes for the party on the foundation that Dr. Alhaji Mahamudu Bawumia is their kinsman.

The group is targeting all five parliamentary seats in Mamprugu land; out of which the NDC is occupying the Gambaga-Nalerigu and Yunyoo seats. 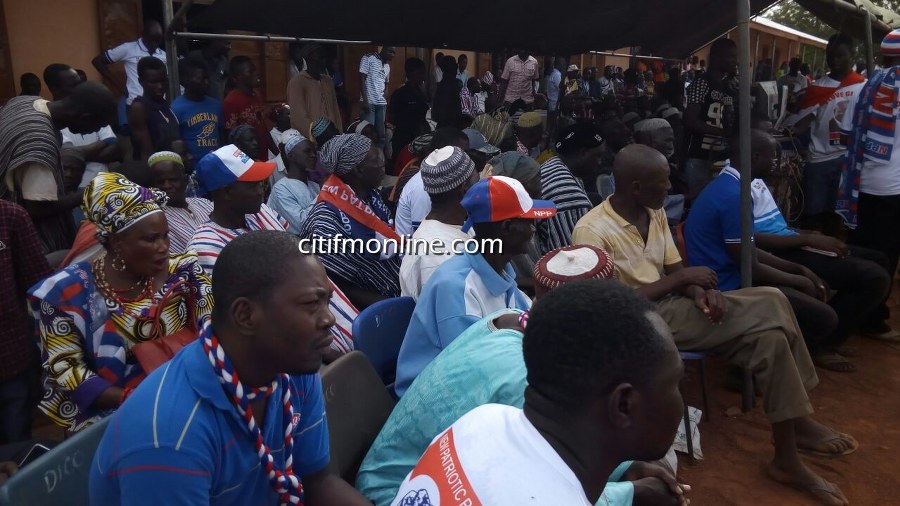 But Alhaji Ibrahim Tanko is opposed to what he described as tribal politics in the area.

The National Hajj Board Chairman in a Citi News interview implored the electorate in Mamprugu land, to rise above partisan considerations on December 7.

He maintained that, the electorate there should ignore Dr. Alhaji Mahamudu Bawumia’s tribal lineage and exercise their franchise based on the political office seekers’ achievements in the area.

Alhaji Ibrahim Tanko further cautioned the Mamprugu Youth Network for NPP against tribal politics, and added that such a desperate votes grabbing measure has the tendency of destabilizing the peaceful co-existence in Mamprugu land.

“I think that it is time as a country we stop that kind of ethnic politics because it is not going to be in our favour. We should be looking for a leader who will unify us and not somebody who will divide us.”

“Tribal politics has always been the case, and in my case they say I am Hausa, and I swear by almighty Allah; there is nobody who has developed this area than me and they claim I am Hausa. That my father is Hausa and my mother is a Mamprusi.” 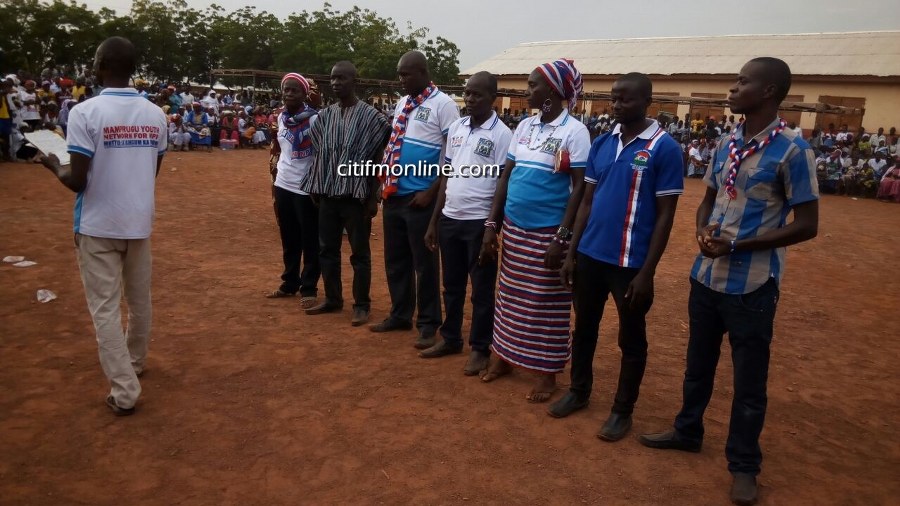 He claimed Dr. Alhaji Mahamudu Bawumia was alien to the people of Mamprugu land, prior to his nomination as the NPP’s vice Presidential candidate in 2008.

Alhaji Ibrahim Tanko was the NDC’s Member of Parliament for the Yagaba-Kubori constituency from 2004 to 2012.

The National Hajj Board Chairman has staged a comeback with the hope of winning the seat on December 7.

He is influenced by his track record as a former MP, which he claimed is unparalleled to that of the incumbent NPP MP, Yussif Mustapha, who is seeking re-election.