President John Dramani Mahama has blamed the Police for the clashes that occurred between  some members of his party and the New Patriotic Party at the residence of the NPP flagbearer, Nana Akufo-Addo.

“I think that the Police at Nima should have been better briefed knowing that this group was passing through and then we should have taken the appropriate safeguards so that there would have been no opportunity for that to happen,” he said. 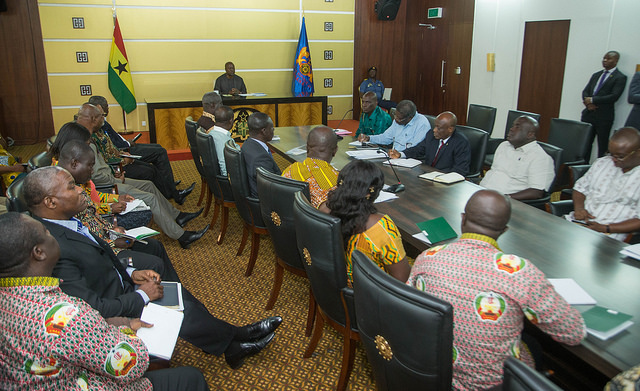 Confusion broke out between some supporters of both the NDC and during a health walk organized by the NDC last Sunday.

Though the Police are investigating the matter, both parties have blamed each other for a gunshot heard at the place. 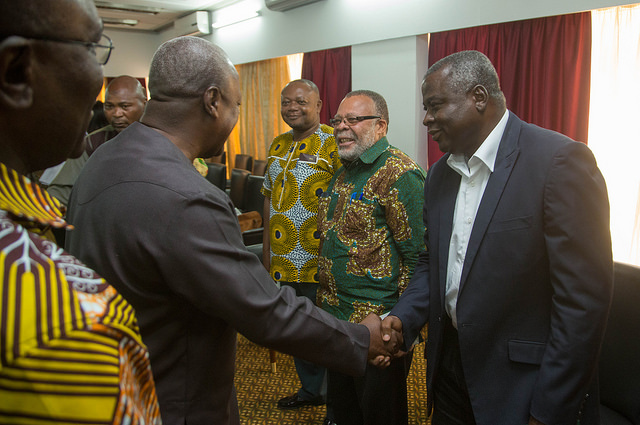 “Only last Sunday we almost had a clash which was unfortunate, if any of those firearms had been fired and somebody had dropped dead it would have been a completely different situation. So we must be preventive in our actions to ensure that these things won’t happen.”

He also assured that such incident will not happen again. 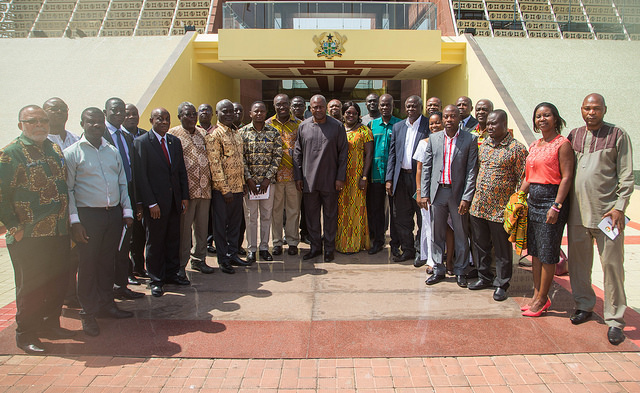 “By my nature I’m not a person encourages violence and  I will never encourage violence so if any such thing would happen, it will not be that I provoked it.  We will try to avoid the flashpoint that creates that kind of situation…So we will take a cue from what happened and make sure that it doesn’t’ happen in the future.”

Let’s stand up against NDC’s bullying Flagbearer of the NPP, Nana Akufo-Addo who also condemned the altercation  described it as “bullying.”

“We urge all political parties and Ghanaians committed to promoting peace and deepening our democracy to work with us in securing these ends. Ghanaian democrats, no matter their party affiliation, should stand shoulder to shoulder to defend and promote the aims of our democratic Republic that also include standing up against the bully. Let the President and his army of propaganda warriors be assured that they would not succeed in their intimidation and deliberate propaganda mongering against the NPP and I,” he added.