The NPP at a press conference on Tuesday addressed by Mustapha Hamid, spokesperson for the NPP’s presidential candidate, alleged that the President and his brother, Ibrahim Mahama, tried to compromise Bugri Naabu with a brand new V6 Mitsubishi, a brand New V8 Land Cruiser and GHc 3.3 million for him to resign from his party and further paint the Akufo-Addo as a dictator and “an anti-northerner.”

[contextly_sidebar id=”csWpyIpAS8WWBixwXOLWEQ50JLdsYlxa”]“Around the same time, Ibrahim Mahama had tried to convince Bugri with money to leave the NPP to become a chief after Daniel Bugri Naabu’s uncle died, but Bugri refused,” he added.

Mr. Oppong however believes the allegation must be investigated to establish its veracity.

“This allegation must be investigated by the Police even at their level and if they think that no useful purpose should be served by even inviting the person against whom the allegation has been made then they can make a determination and tell us.”

He further suggested that persons implicated in the alleged scandal should also be invited for questioning.

“Not only must you investigate the person against who the allegations are made but the veracity of the story, by also inviting the one who has made the allegation.” 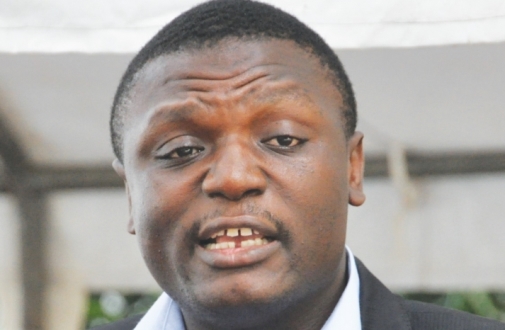 Meanwhile the National Democratic Congress (NDC), has rubbished these allegations, describing them as a cock and bull story.

Speaking on Eyewitness News, Kofi Adams, who is the National Coordinator of President Mahama’s campaign team said the claims were lies.

“Who in his mind collects money he says it’s bribe; and goes and deposit in his account. He didn’t find any police station to take that money that he considers as a bribe. He didn’t find any person to witness that he took the money and was going round and looking for a Prudential bank that works on Saturday to go and deposit the money. This cock and bull stories should be told to only NPP members and not Ghanaians in generality.”