Give back our lands – New Juaben chief to gov’t

Baffour Nyantakyi Tutu Boateng, the Kontihene of New Juaben Traditional Council has called on government to return lands it [government]  put in trust of Lands Commission years ago. 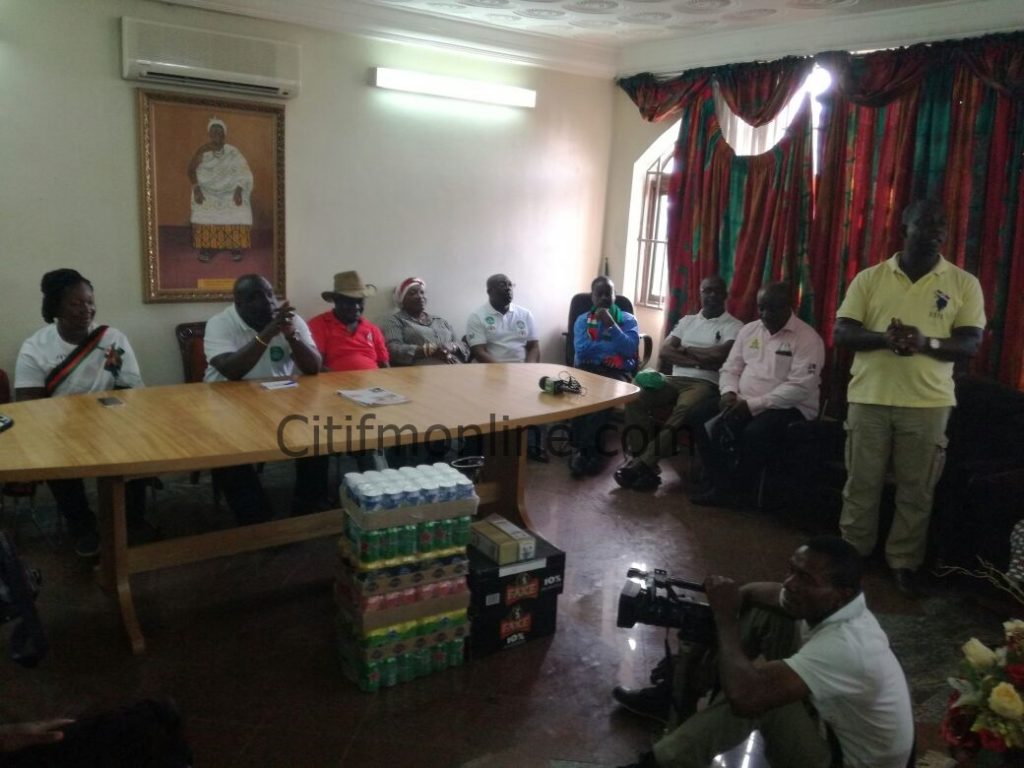 He explained that the lands were given to government for developmental projects but the lands were entrusted to the Lands Commission and not being used for the intended purpose.

He lamented that the Lands Commission was selling the lands to private developers without recourse to them. 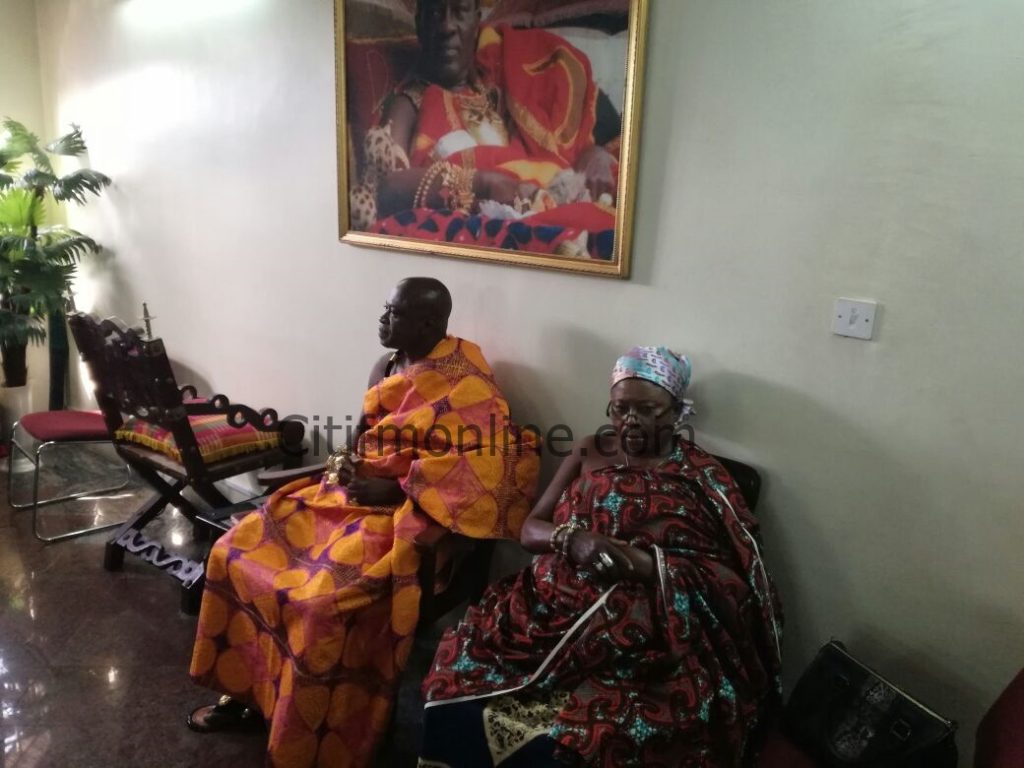 “The lands commission office in Koforidua are selling all the lands, the lands which were passed onto us by our forefathers when they first settled here. They are selling the lands without our consent to private individuals who buy huge portions of the land at very cheap prices and resell to innocent citizens at exorbitant prices,” he said.

“This unreasonable thing is killing us so we plead that the government to release the lands back to the traditional council to take charge again” the Chief said. 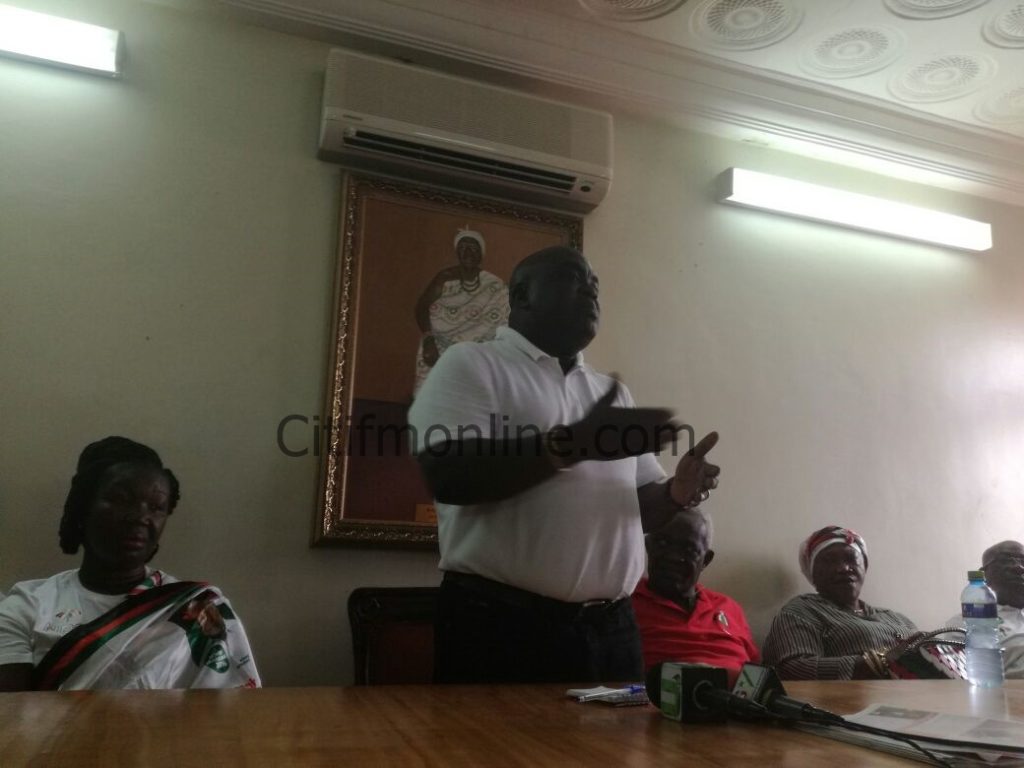 Baffour Nyantakyi Tutu Boateng, made the appeal when he hosted the Chief of Staff, Julius Debrah on behalf of the Paramount chief of New Juaben traditional council, Daasebre Oti Boateng who is currently out of the country.

He pleaded with the Chief of staff to expedite action on the matter as it is of great concern to the council.

He further appealed to Mr Debrah to help maintain the peace of the land before, during and after the upcoming polls.

The Chief of Staff, who is on a 5-day campaign tour of the Eastern Region assured the Chief that he will channel the appeal to the President.
–
By: Neil Nii Amatey Kanarku/citifmonline.com/Ghana