The Electoral Commission (EC) has issued the notice of poll for the parliamentary elections on December 7.

According to regulations governing the 2016, the notice of poll must be given not less than 30 days before a particular election.

As far as positioning on the ballot paper is concerned, governing National Democratic Congress (NDC) and the opposition New Patriotic Party (NPP) have picked the third and fifth spot respectively on the parliamentary ballot for the upcoming parliamentary elections.

The Great Consolidated Popular Party (GCPP) will be first on the ballot followed by the Progressive People’s Party, second.

Parliamentary candidates for the Independent People’s Party will be seventh on the ballot on December 7. 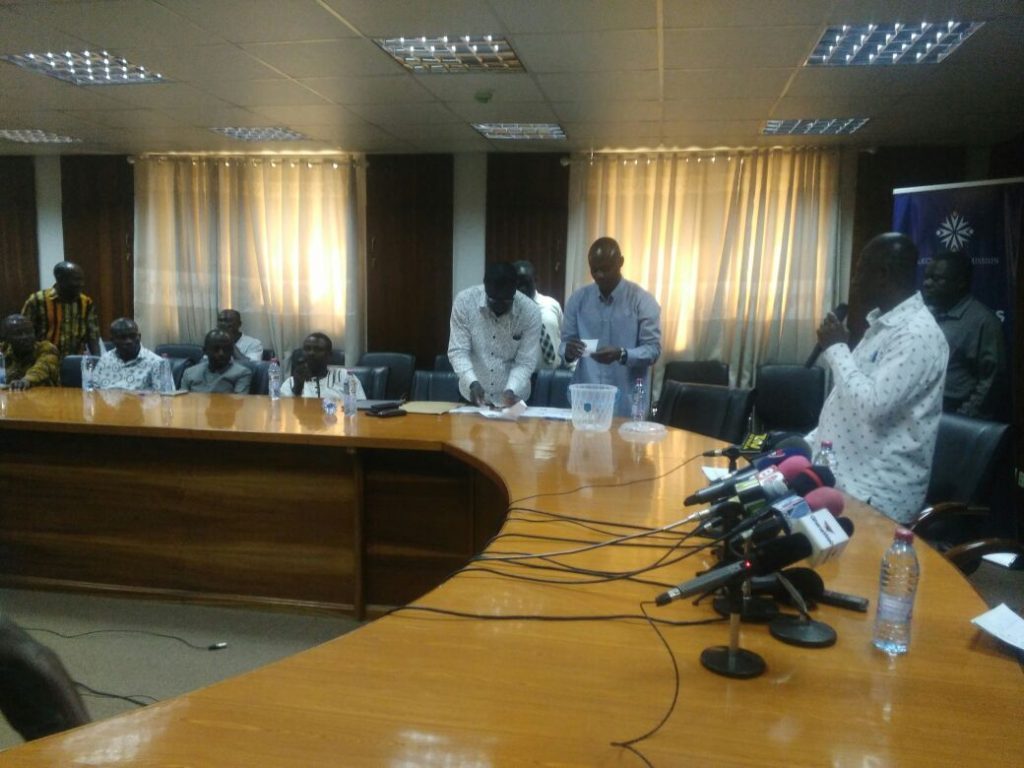 The EC has however said it is waiting until all issues regarding the qualification of presidential aspirants have been clarified before publishing the notice of polls for presidential candidates.

But the Commission will ballot for presidential candidates for the December elections on Thursday, November 10, 2016.

This is after the Supreme Court ruling that ordered it to extend the period for the receipt of nomination to the close of Tuesday, November 8, to enable disqualified presidential hopefuls to correct errors on their nomination forms.

According to the Electoral Commission, the Supreme Court specifically asked them to conduct the balloting on Thursday, after the final list of candidates is declared on Wednesday, November 9, 2016.