Venus Film Production will release a new movie later in on 25th November, 2016.

The movie, “If God be for us” features some big names in the movie industry. 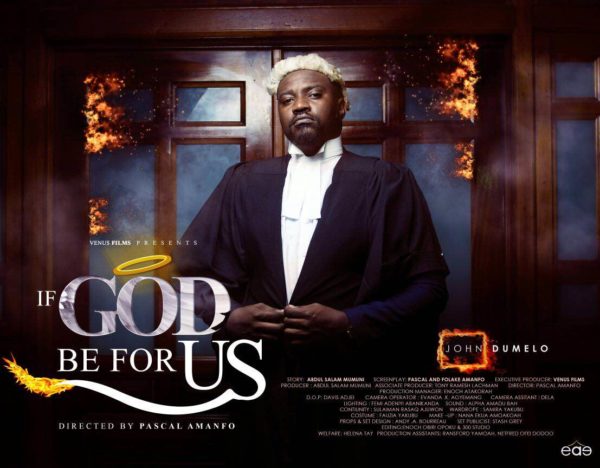 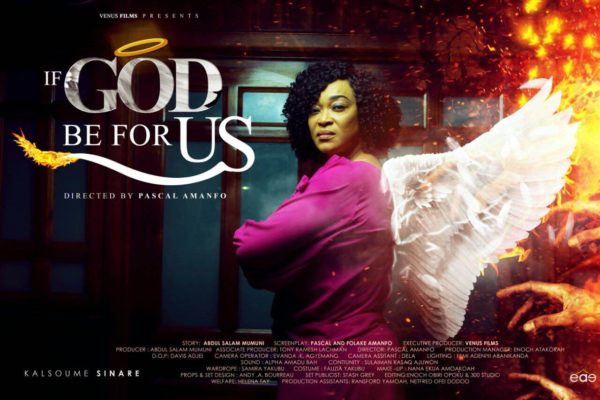 ‘If God be for us’ revolves around a young man, Johnson (Eddie Watson), who is known to eschew corruption.

He is married to Nancy (Evelyn Addo) who is the daughter of former Supreme Court judge Mrs Anuzia (Kalsoume Sinare). 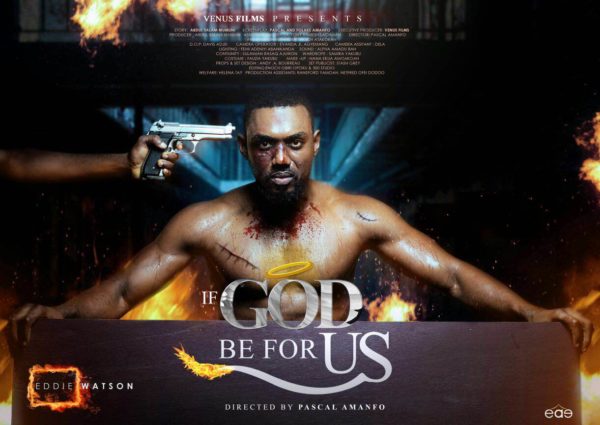 Things go awry when Johnson is charged for the murder of his wife and his best friend (John Dumelo) has to come in to save him.