As Ghana inches closer to December 7 elections, the Chairman of the National Peace Council, Most. Reverend Professor Emmanuel Asante has cautioned against voting along tribal and religious lines.

Both the governing National Democratic Congress (NDC) and the opposition New Patriotic Party (NPP) have accused each other of engaging in ethnocentric politics in the heat of their respective campaigns.

The most recent instance saw the NDC Flagbearer, President John Mahama, insist that the NPP would never allow its running mate, Dr. Mahamadu Bawumia, to graduate to being the party flagbearer because it is not in favour of forwarding northerners. 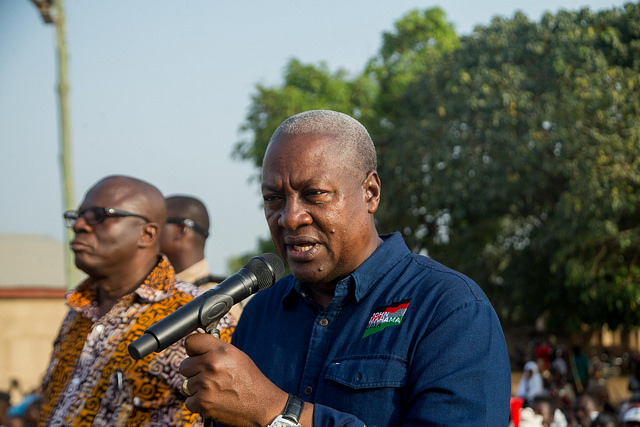 But at an event in Accra yesterday [Monday], Prof Asante advised the electorate to see beyond ethnic lines and consider candidates of who they feel have the competence to govern.

“I don’t think that tribal factors must influence our elections in this country but we must vote for Ghanaians who have the competence, the capacity and the ability to rule a nation. I believe we do that, it will help us a lot,” he said.

Prof Asante also voters to avoid being swayed by the religion of candidates saying, “in the same way we should not allow religious affiliations to inform the way we vote but let us look at the person; has he got what it takes to rule and then let us vote for that person.”