Representatives of the various political parties who are  battling the disqualification of their presidential aspirants from the 2016 election over errors on their nomination forms, are angry with the Commission for making them wait for several hours at it’s headquarters today [Monday], after a Supreme Court ruling.

Citi News’ Fred Djabanor, who was at the premises of the EC, reported that, presidential hopefuls, including Kofi Apallo of the Independent People’s Party (PPP), Kwame Asiedu walker, an Independent aspirant, and executives of the Progressive People’s Party (PPP), thronged the headquarters of the EC, just about an hour after the Supreme Court’s ruling, to meet up with the Commission.

Policy Adviser of the PPP, Kofi Asamoah Siaw, told Eyewitness News that they spent close to five hours before they were given audience by the Commission, a situation he says may affect their ability to meet the extended period as ordered by the Supreme Court.

According to her, the EC handed them letters in which it pointed out the corrections they are to make on their forms, including some new errors.

Mr. Asamoah Siaw told Eyewitness News that, they do not understand why the EC is suddenly talking about new errors on their forms, saying that it appears there’s an attempt by the Commission at all cost, to disqualify Dr. Nduom and others from the race.

He says they will produce the subscriber to their form to the EC for the necessary correction, after which they will expect Dr. Nduom to be admitted omnto the  ballot within the time frame the Supreme Court gave. 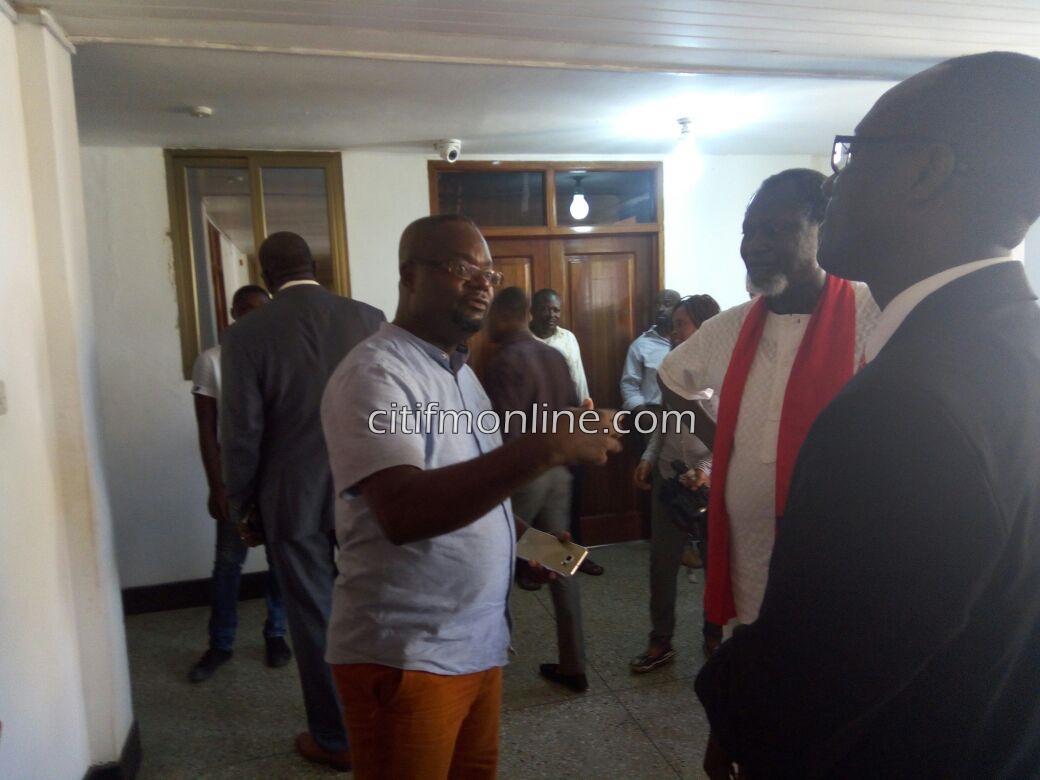 Per the Supreme Court ruling, the Electoral Commission is to extend the nomination period to Tuesday November 8, 2016, to enable all the disqualified aspirants correct the errors on their forms.

The judges also ordered a suspension of all lawsuits challenging the EC’s disqualifications of flagbearers, for all those affected to amend the errors on their forms. 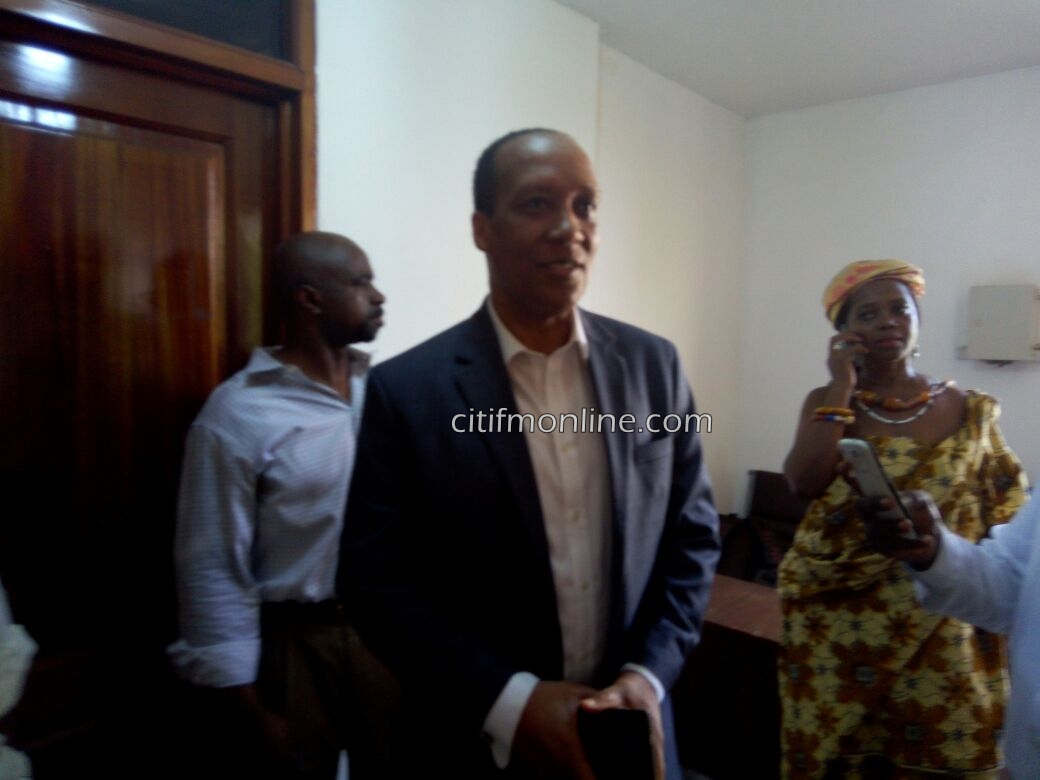 In explaining the judgment of the seven-member panel of Justices, the presiding Justice, Sophia Adinyira, said their decision was to enable the EC give hearing to all parties involved in the legal tussle over the qualification, due to limited time left for the election to be held.