The Police have arrested a 26-year-old Burkinabe national for hacking a former Principal of the St. Monica’s Training College at Asante Mampong to death.

The deceased, 72-year-old Lucy Peprah  Tawiah, was   murdered on Saturday  by her  houseboy,  Osman Yakubu, at her residence in Abelemkpe in Accra.

The Tesano District Police Commander, DSP Edward Tetteh who confirmed the tragedy to citifmonline.com on Monday said Osman Yakubu murdered the woman without any provocation.

Further narrating the facts of the incident, DSP Edward Tetteh said “on Saturday, the suspect, Osman Yakubu, used two machetes and a pair of scissors which he had in his possession to commit the heinous crime.”

“Osman Yakubu without any invitation, entered the hall of the deceased’s one storey building at Abelemkpe around 9pm on Saturday, wielding the machetes. When he was asked by Micheal Abiesa 24 and Raymond Achinekwa, 23, both house helps of the deceased what he wanted at the hall, Osman immediately inflicted deep cuts on various parts of their bodies. He cut Micheal in such a way that he collapsed instantly,” the police said.

“He then proceeded to Lucy Peprah Tawiah’s room, inflicted wounds on the nape of her neck, face , head and then stabbed her with the pair of scissors he had with him. A taxi driver, Bonney Djanison who attempted to come to their rescue, following the screams he heard from the house also sustained wounds on his arm,” DSP Edward Tetteh added. 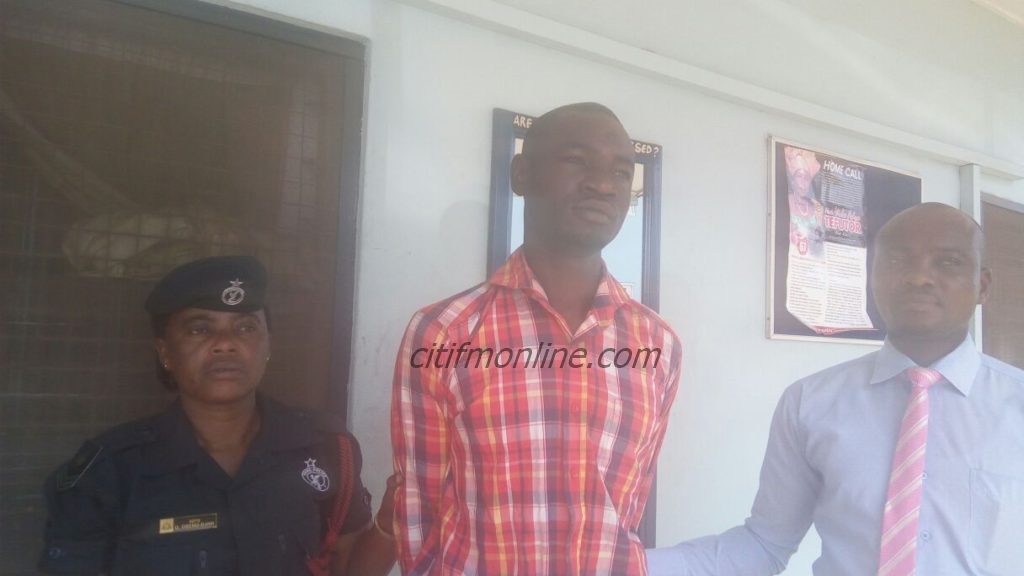 He said the Police managed to arrest him at the residence after  the incident and he is currently assisting in  investigation. 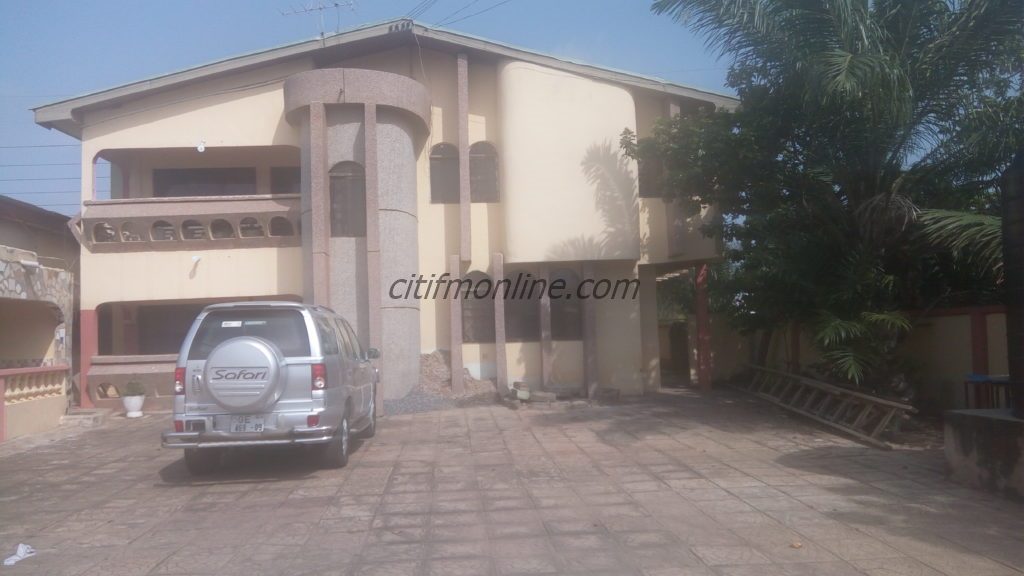 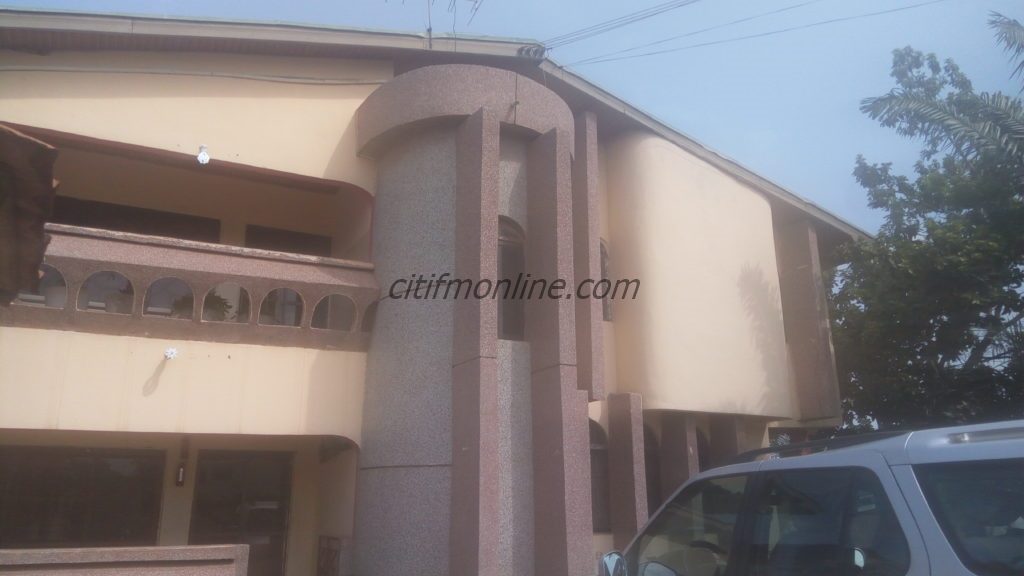 When citifmomnline.com visited the residence of the deceased at Abelemkpe on Monday morning, it was virtually empty and most of the tenants unaware of the cold murder of the landlady.

There’s no error with NPP logo on ballot – EC