The 20 selected semi-finalists of the 2016 Write-Away contest are currently on the premises of Citi FM, in Accra, to defend their entries, before a panel led by educationist, Anis Haffar. 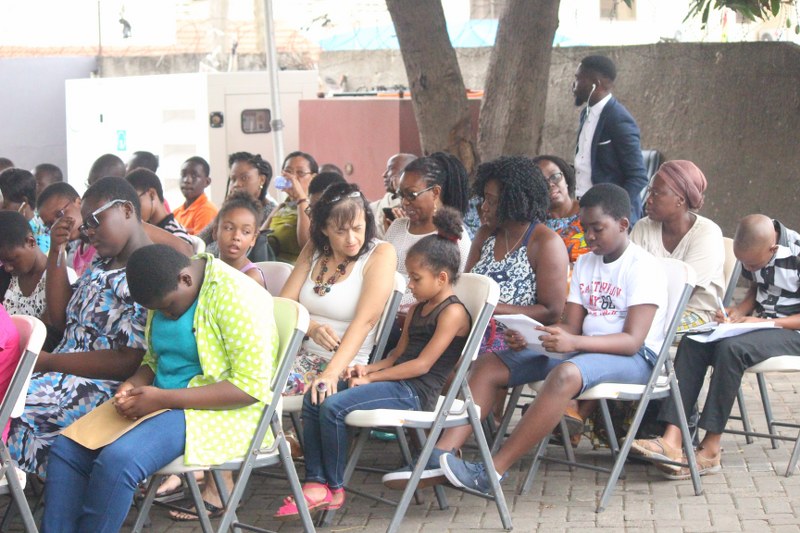 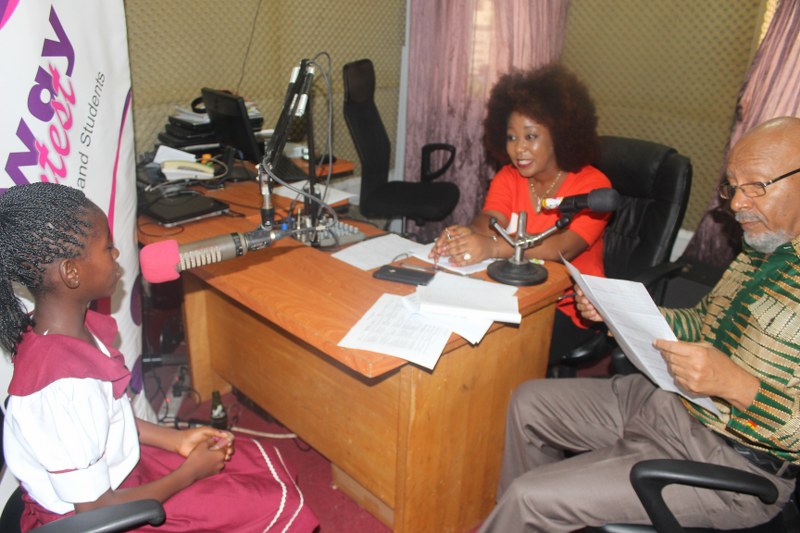 Their stories were shortlisted from over 1,500 others that were submitted for this year’s contest, by children aged between 10 and 14. 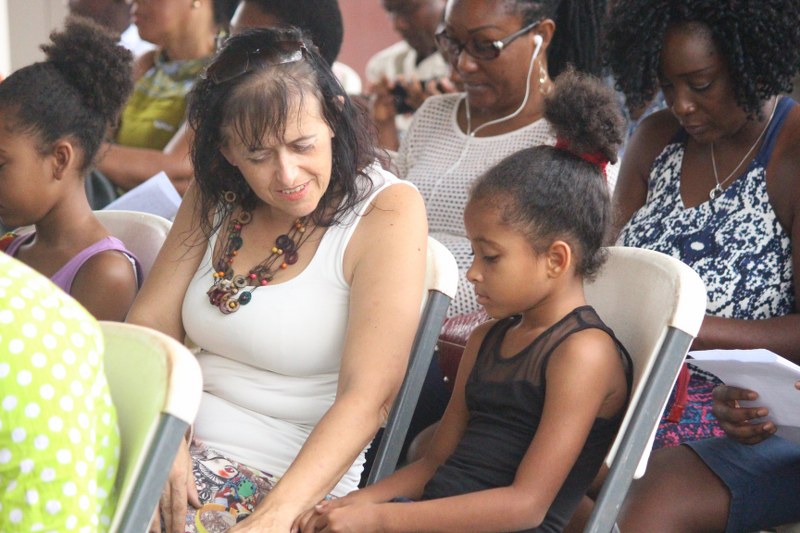 Interested candidates were required to write their own stories that ended with the phrase; “Fortune Favours the Bold”; with their own fictional characters and in not less than 600 words. 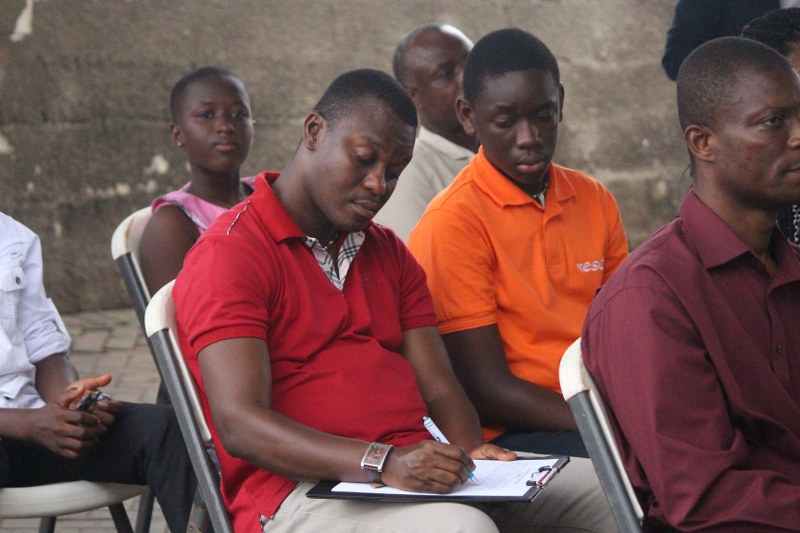 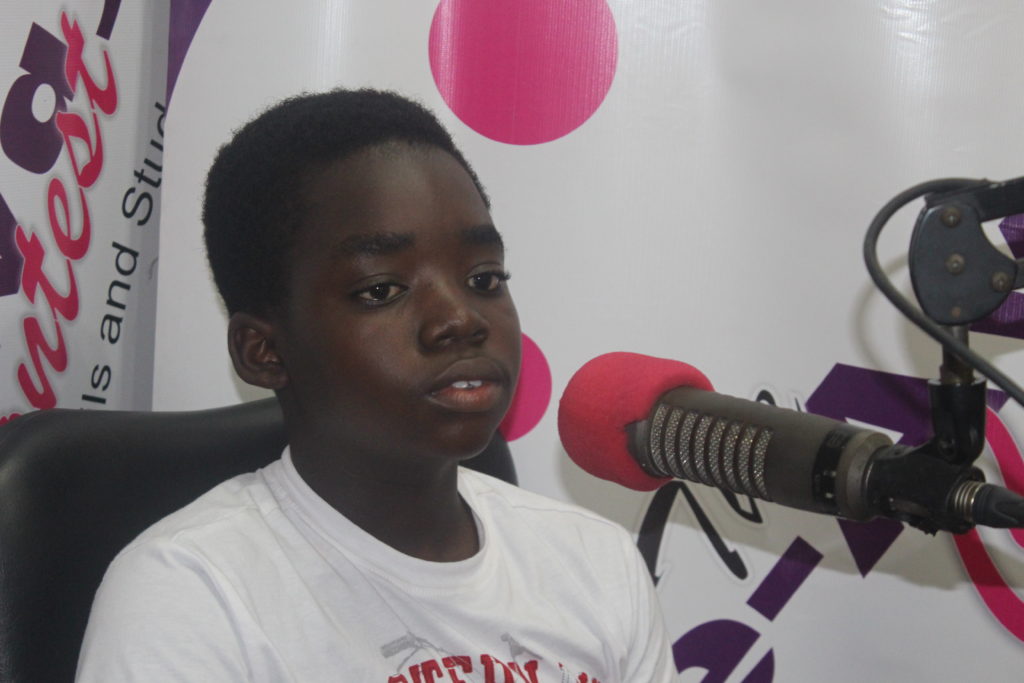 The entries were then marked by external examiners and then the twenty young people, who had evidently written the most impressive stories, after their scripts had marked, made it to the coveted shortlist. 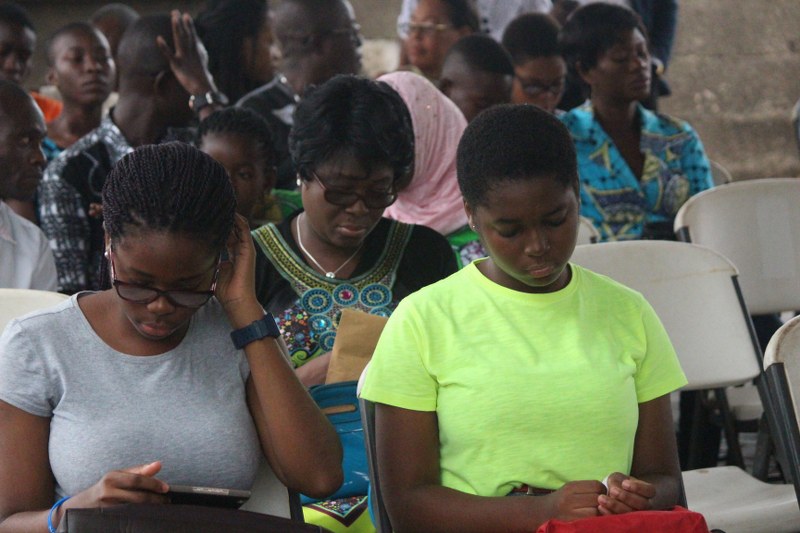 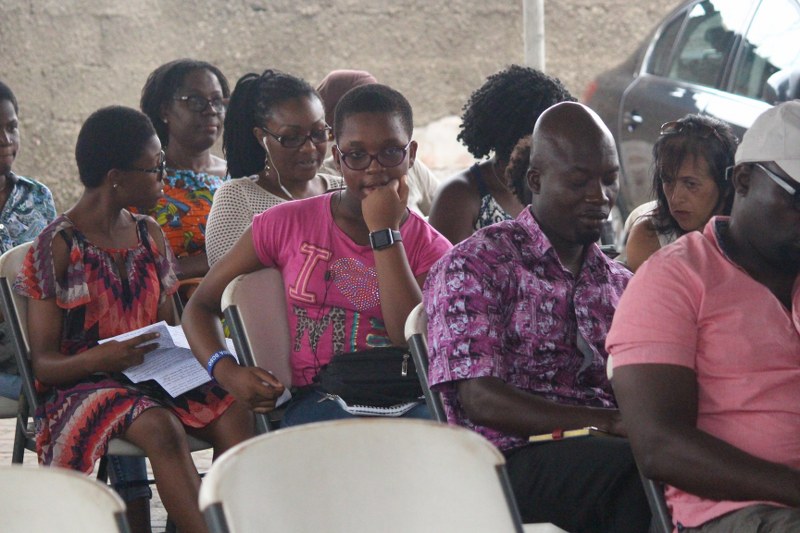 Citi FM’s Programmes Manager, Jessica Opare Saforo, has asserted that “all the essays that we received this year were good essays but unfortunately we had to find a way of separating the good from the best.” 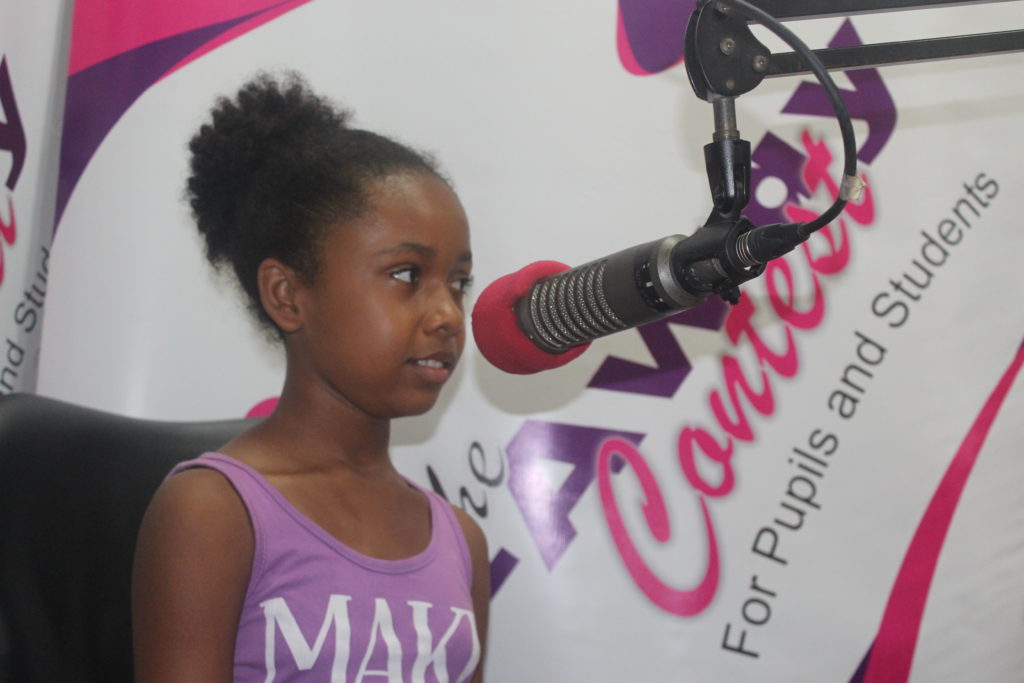 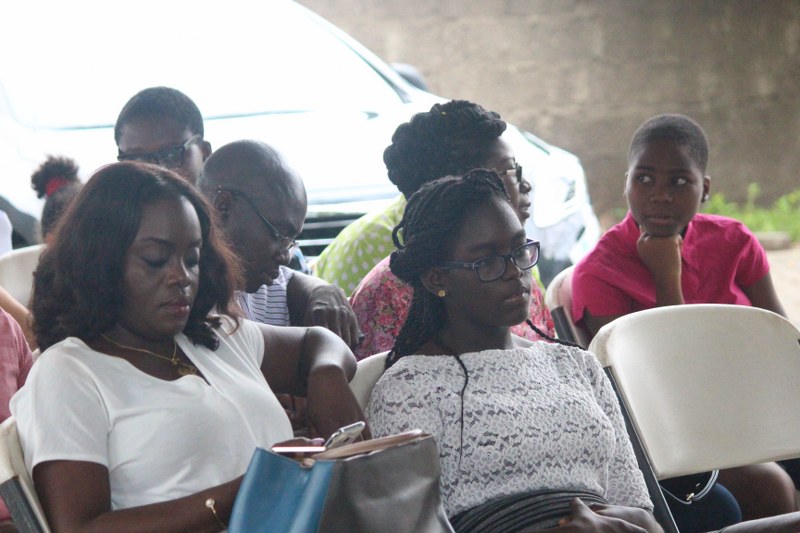 The outcome of the panel session will determine who makes it to the top-ten bracket, and subsequently, who the winner of the Write-Away Contest 2016 is.

The Write Away Contest seeks to birth the desire of children in Ghana for writing and reading. 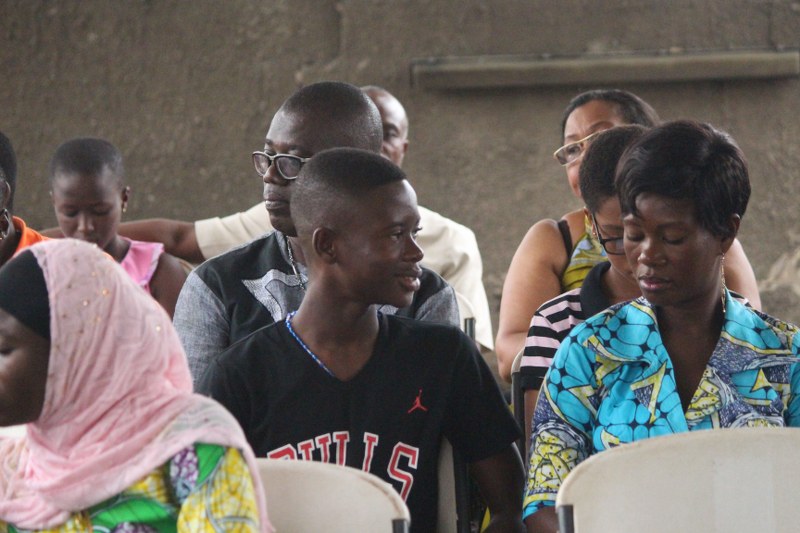 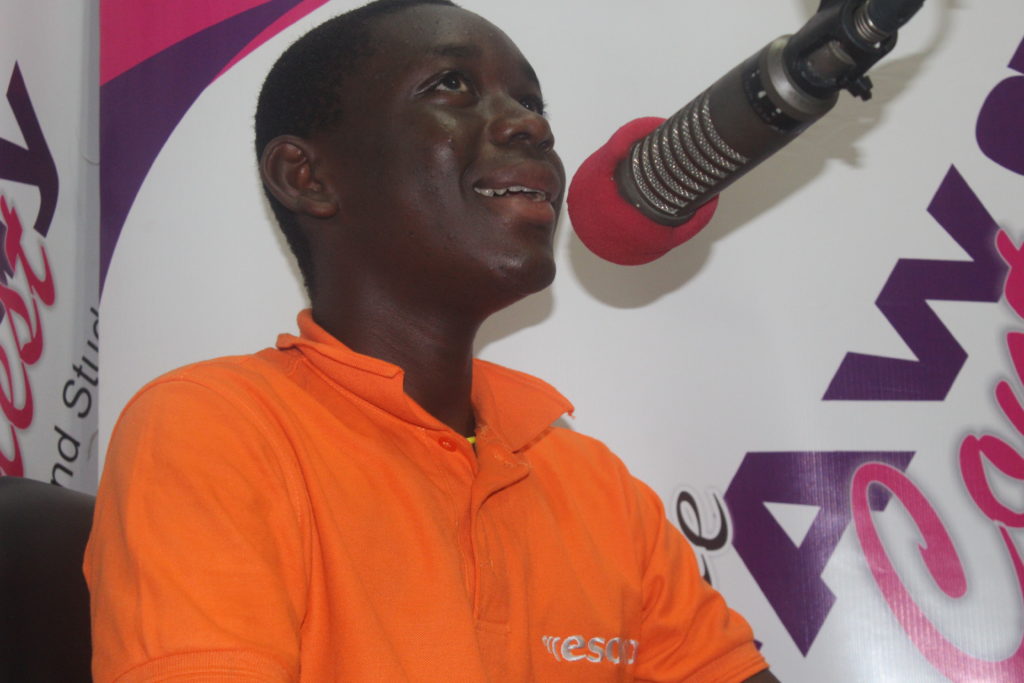 This year’s contest, which is the 11th edition will see the top five contestants awarded cash prizes. 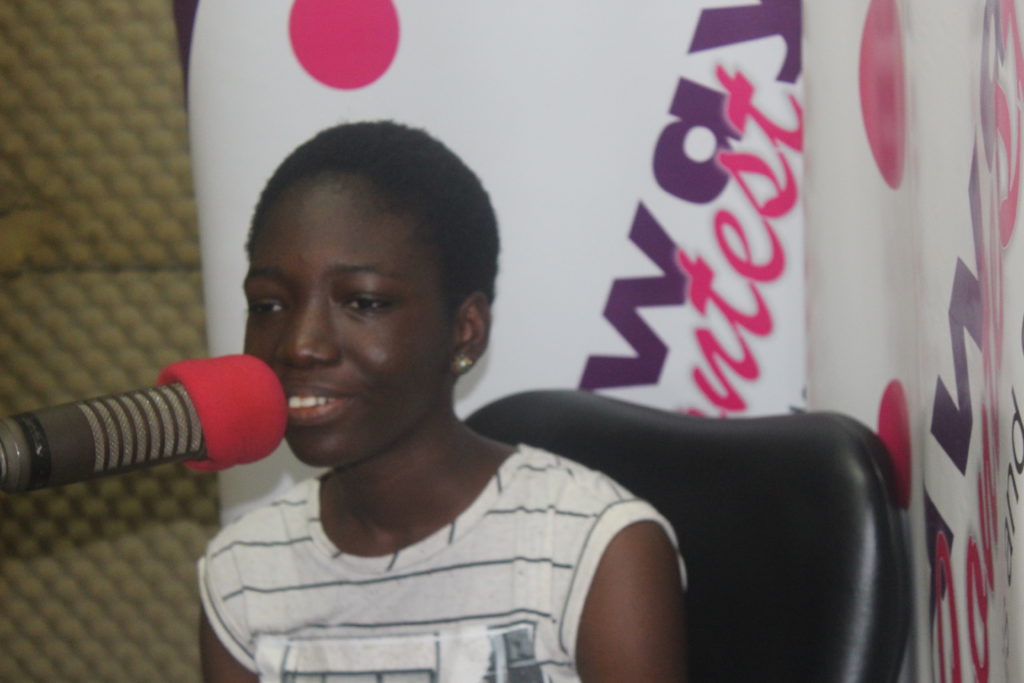 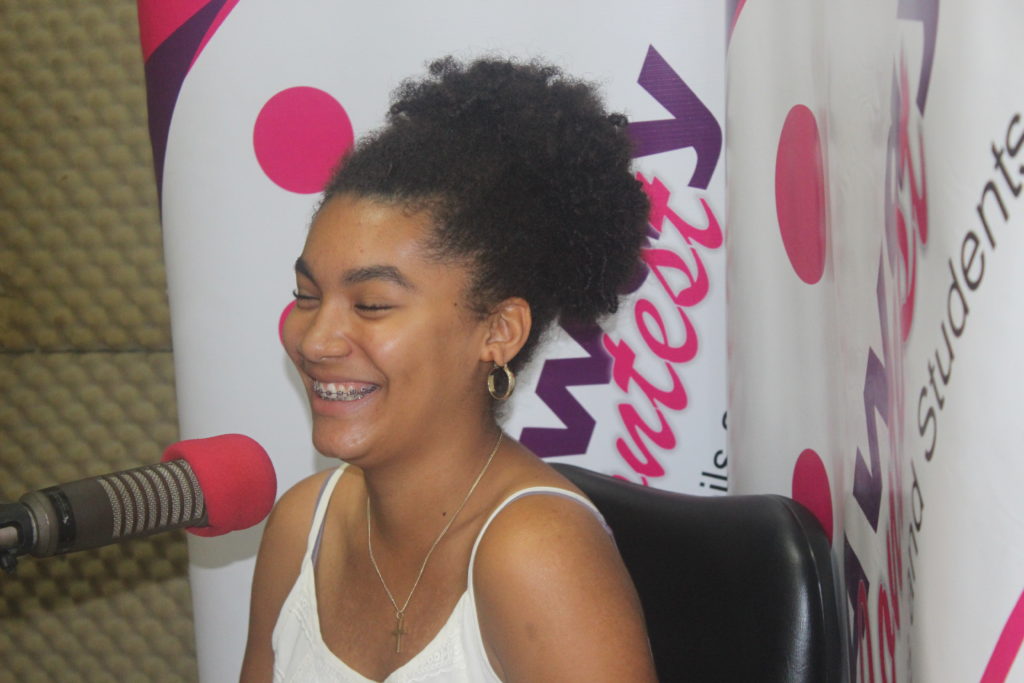 In addition to all of these awards, each of the top 20 winners will be given GHc500, by courtesy of Moneygram, during the Grand Finale, which will be held at the Holiday Inn, in Accra, on Saturday, October 29, 2016.

This year’s contest is sponsored by Moneygram and the Students Loan Trust Fund.