Retain me as your MP – Sorogho to Madina residents

The Member of Parliament for the Madina Constituency, Alhaji Amadu Sorogho has urged his constituents to retain him as their legislator in Parliament on December 7. 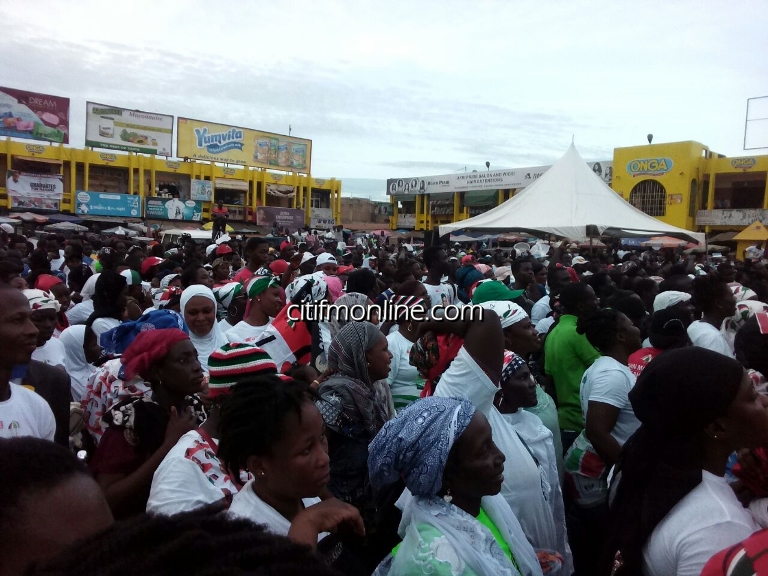 According to him his works show he is the best candidate for the job.

He said his hard work had saw the construction of massive projects in the constituency including the ICT cente at Pantang, an 18-unit classroom block, at La-Nkwatanang, the Madina market among others.

Mr. Sorogho while speaking at his campaign rally at the Madina market on Saturday implored his constituents to vote for him massively on the election day. 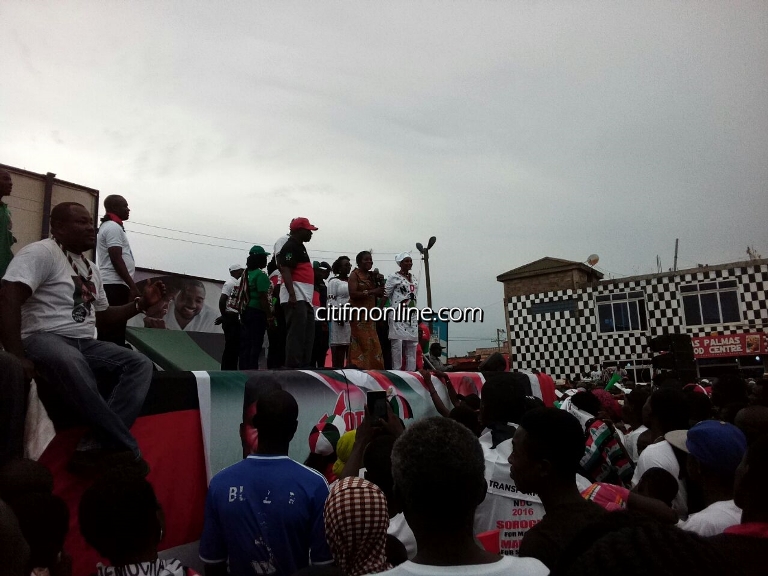 “In Madina today if nothing at all we have well paved grounds to hold community gathering such as this. About 15 years ago we did not have a market like this here. The whole of this place was covered in refuse and was more or less a refuse site.” 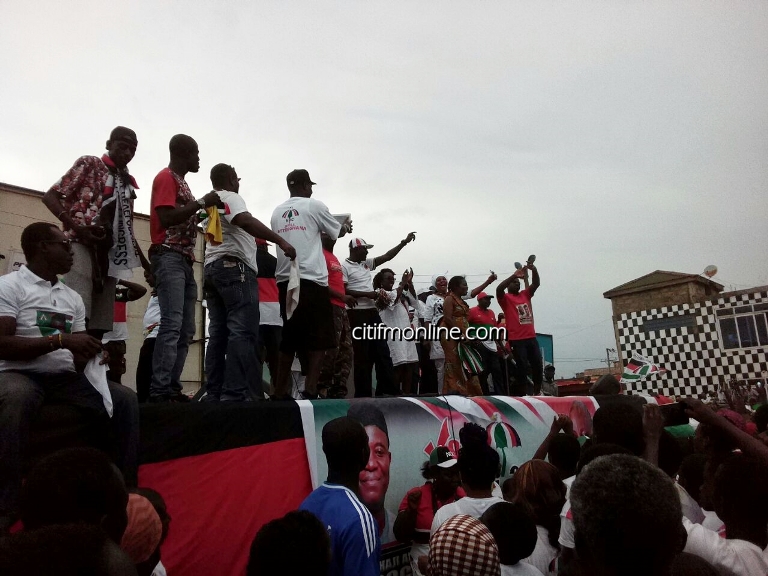 “It was me Alhaji Sorogho who was instrumental in getting this market project done, with the supports of others, Assembly men, chiefs, mallams and pastors of this area. Madina did not even have a good market like this. We need to continue our good works,” he added.

Though the NPP has never won the Madina seat since the restoration of multi-party democracy in 1992 Abubakr Saddique is hopeful of annexing the constituency for his party.