An independent candidate contesting the Wa West parliamentary seat, Patrick Farouk Bandanaa has charged the electorates in the area to vote against parliamentary aspirants who campaign on tribal lines in the run up to the December general elections.

According to him tribal politics do not only divide the people but also serves as a means by which incompetent people get into the country’s legislature. 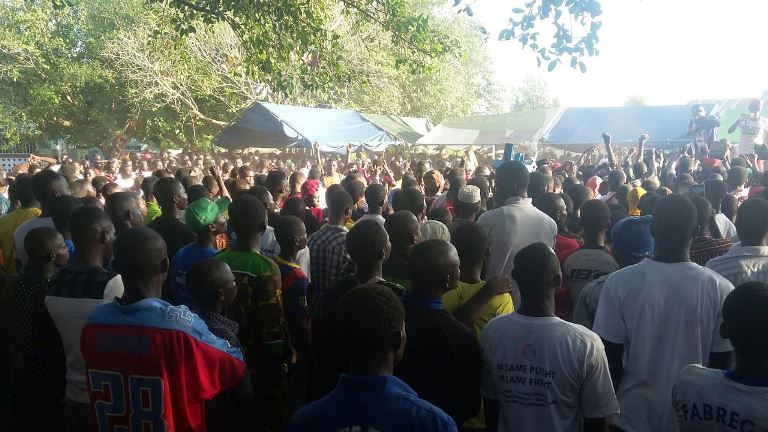 Mr. Farouk Bandanaa made the comments when he was addressing a teaming crowd of his supporters at Dorimo to mark his campaign launch.

“Anybody who want to win this election must do so on hard work, competence and good track record not based on divisive, desperate comments. Tribal politics has no basis in our political dispensation. Those who egage in it must be shown the exit.” 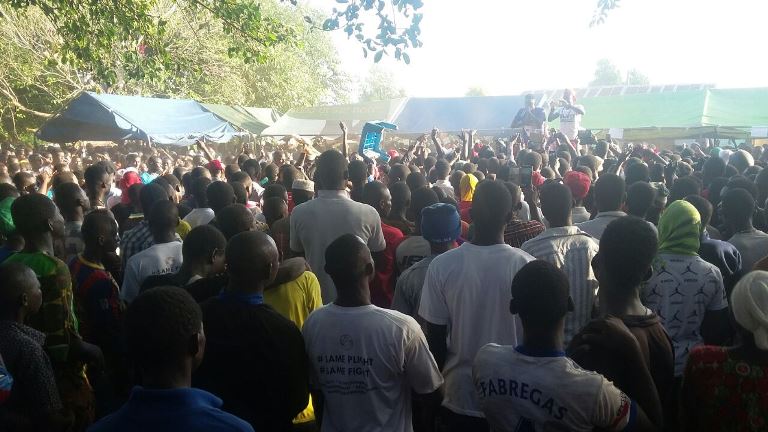 He lamented that the Wa West district lags behind in terms of development and appealed to the people to vote for him to change their fortunes. 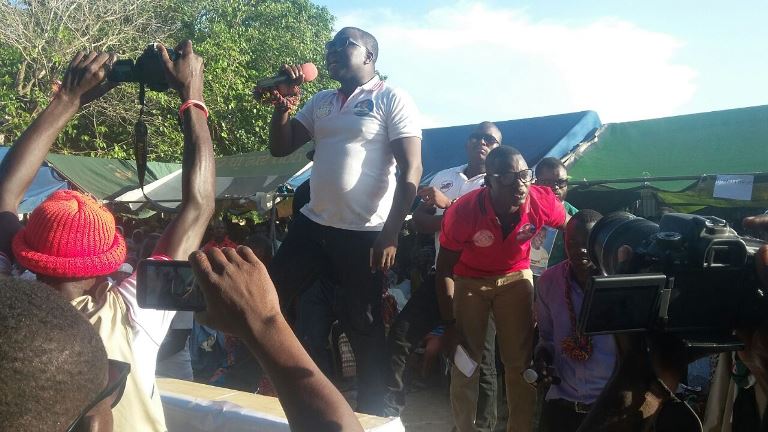 The independent parliamentary hopeful who is seeking to unseat incumbent Joseph Yileh Chireh, contested but lost in the last two NDC parliamentary primaries.

He is confident that the electorate will give the opportunity this time round because of his track record.
Some voters, mostly supporters of the ruling NDC and NPP who spoke to Citi News described Nandanaa as young hardworking man who understands the development needs of the constituency.

GFA yet to be informed of Black Stars franchise plans