The Progressive Peoples Party (PPP) will initiate the process to correct the anomalies on the nomination forms of its flagbearer Papa Kwesi Nduom on Monday.

This follows a judgement by an Accra High Court on Friday [October 28] ordering the Electoral Commission of Ghana to allow the party correct some errors that led to the Dr Nduom’s disqualification from the 2016 presidential elections.

The party successfully challenged had Dr Nduom’s disqualification in court praying that it restrains the EC from holding balloting for the presidential elections and annul the EC’s decision to disqualify the flagbearer.

The General Secretary of the PPP, Murtala Mohammed told Citi News, the decision by the court has shamed the people who mocked the party when their flagbearer was disqualified.

“There has been propaganda going on against out candidate that we are fishes without head because they have disqualified [your flagbearer].”

He said some political parties had taken advantage of EC’s initial decision to woo the party’s supporters to join their party.

He added that the party is eager to have its presidential candidate represented on the Presidential ballot ahead of the polls.

“By Monday afternoon we should be able to serve the EC with the judgment,” he said.

He said the EC’s challenge that the party had a used someone an electorate who subscribed twice to the PPP flagbearer’s nomination forms will be duly corrected to ensure PPP is given the chance to contest in the upcoming presidential polls.

Meanwhile, Flagbearer of the Party, Papa Kwesi Nduom has said that the party will consult its lawyers to determine how the errors must be corrected to ensure that the submitted forms meets all the electoral requirements that qualifies him to contest as a president.
‘I’ve no evil intentions against EC boss – Nduom’

Meanwhile, Papa Kwesi Nduom has said that he bears no grudge against the Chairperson of the Electoral Commission, Charlotte Osei following the party’s court victory over the latter. 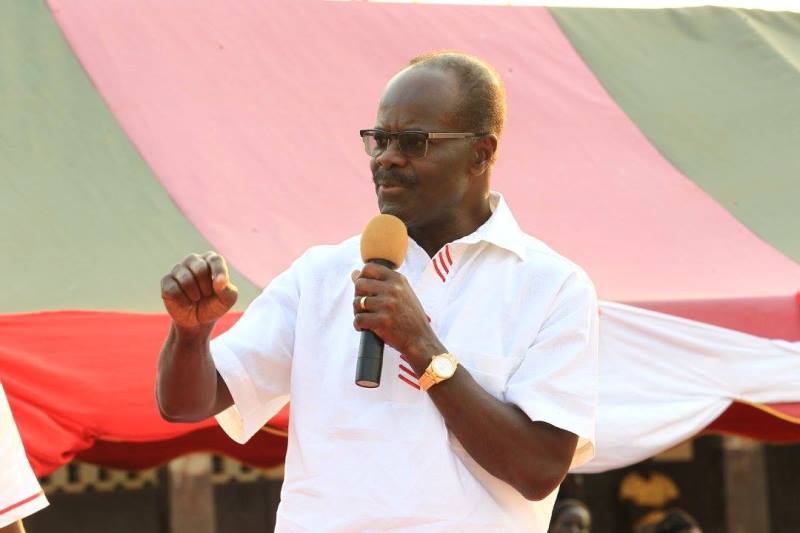 Mr Nduom who was until yesterday [October 28] disqualified by the Electoral Commission from the upcoming presidential elections for errors identified on his nomination forms said his party has only been advocating for the strengthening of the electoral body to enable it deliver on its mandate effectively.