Director of Communications for the NDC’s 2016 Campaign, Joyce Bawa Mogtari

The governing National Democratic Congress (NDC), does not consider the policies outlined in 2016 manifesto of the opposition New Patriotic Party (NPP)  feasible.

Spokesperson for the NDC’s 2016 Campaign, Joyce Bawa Mogtari, argued that a comparison of the manifestos clearly shows that NDC’s policies are rather achievable and realistic.

Speaking to Citi News’ Kojo Agyeman on the sidelines of the launch of the Braille version of the NDC’s 2016 manifesto in Accra, Bawa Mogtari said her party’s manifesto is realistic. 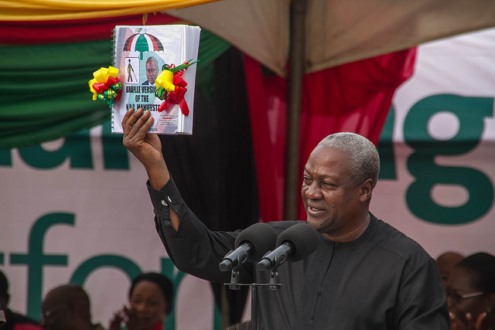 “I don’t want to profile an explanation for why the NPP is promising the end of the world or all sought of non-existent policies, what I want to do is to focus on the NDC’s manifesto which has been adjudged as being realistic, sensitive and being real to the needs of this country as a people…going forward we are going to remain focused on this campaign working very hard to ensure President Mahama’s re-election as president of the Republic of Ghana.” 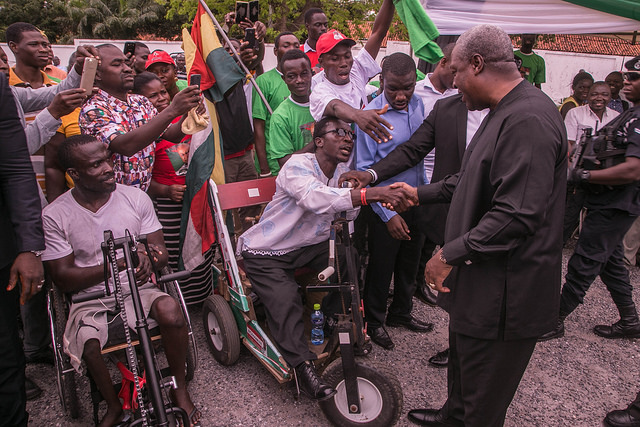 “You don’t expect the policy adviser of the NPP to tell you that their ambitions are unrealistic. In deed they are promising one dam to each district, I’m not sure if all these districts have a running stream so you can build a dam but they have promised that,” she added. 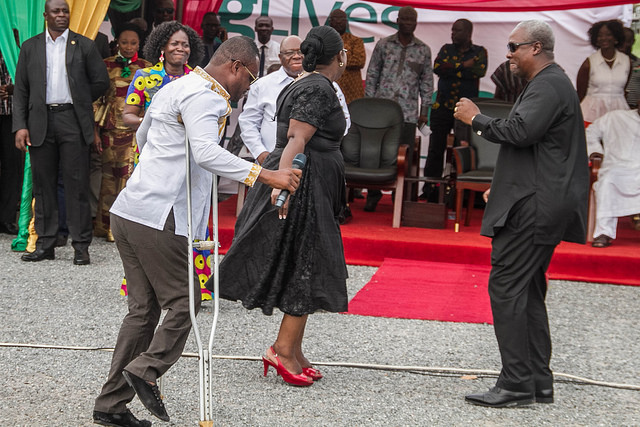 The NPP launched its manifesto over the weekend at the Trade Fair Centre in Accra. 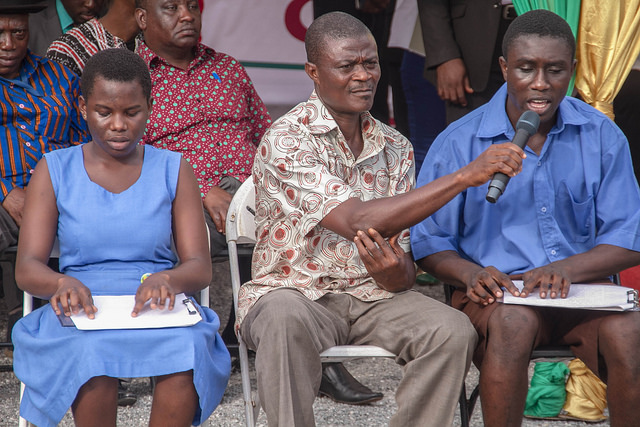