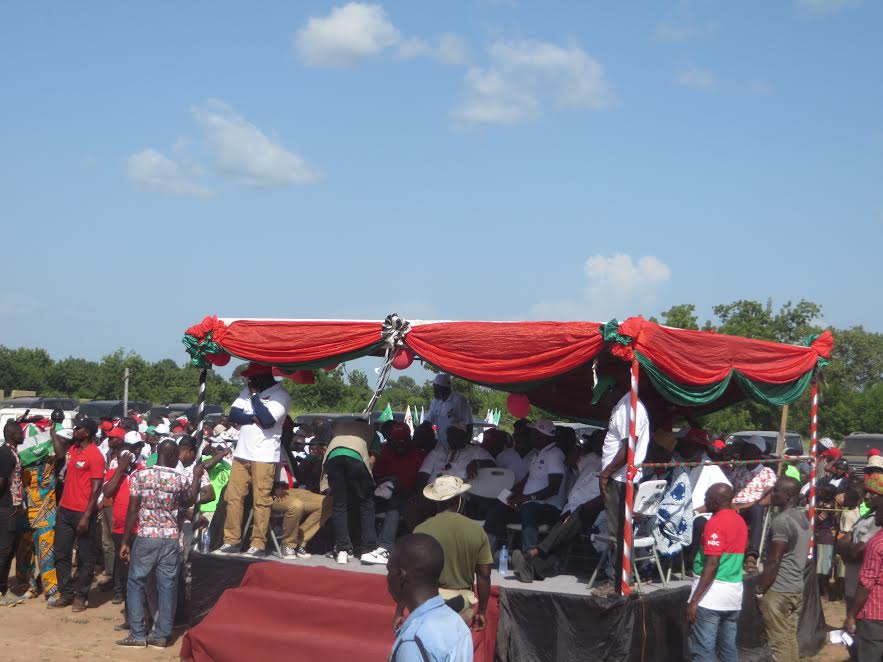 As the campaign intensify, he said it is the responsibility of all politicians to abstain from tribal politics which he noted could plunge the nation into chaos.

“I think that it is time as a country we stop that kind of ethnic politics because it is not going to be in our favour. We should be looking for a leader who will unify us and not somebody who will divide us.” 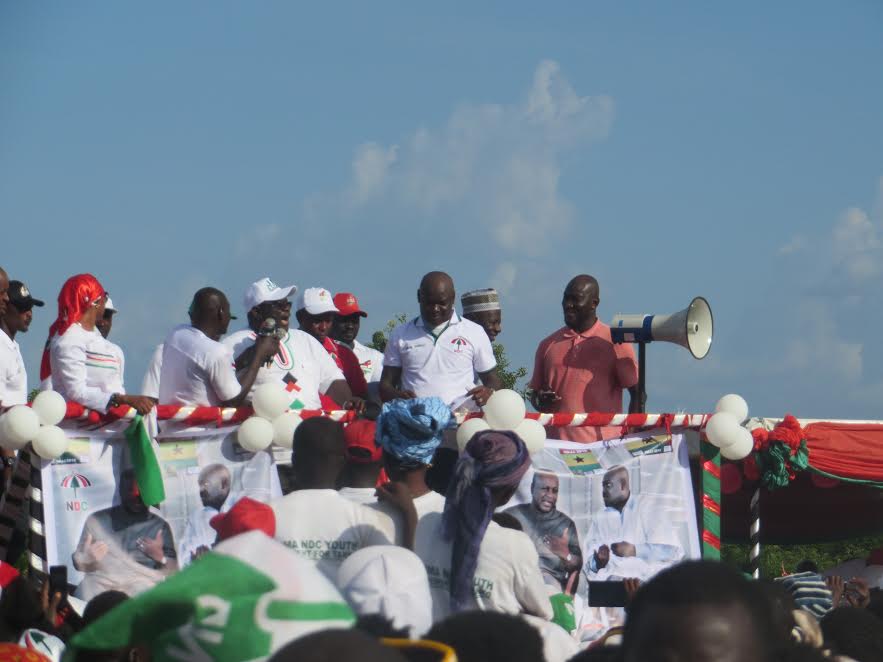 “Tribal politics has always been the case and in my case they say I am a Hausa and I swear by almighty Allah there is nobody who has developed this area than me and they claim I am a Hausa. That my father is a Hausa and my mother is a Mamprusi.”

Alhaji Abdul Rauf Tanko made the call in a Citi News interview on the sidelines of his massive campaign dubbed, “Operation bring back our borrowed seat.” 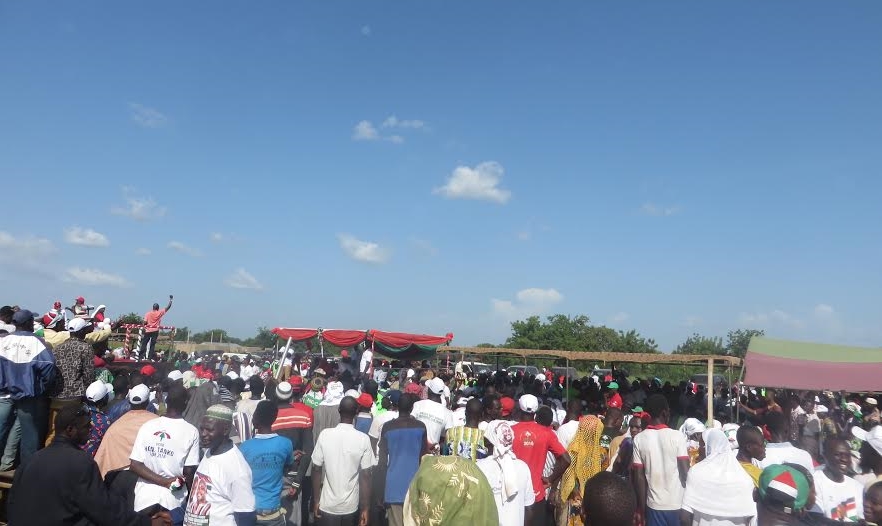 As one of the orphan constituencies in the Northern Region, the New Patriotic Party (NPP)’s incumbent Member of Parliament, Mustapha Yussif at the 2012 polls snatched the seat from Alhaji Abdul Rauf Tanko.

He described his defeat as a litmus test in his political career which has motivated him to stage a comeback.

The two terms former Yagaba-Kubori Legislator attributed his defeat to internal wrangling and alleged deceit by his political opponents in the NPP.

Elated Alhaji Abdul Rauf Tanko Ibrahim is optimistic of emerging victorious on December 7 to build on the foundation he laid as the first MP of the area from 2004 t0 2012. 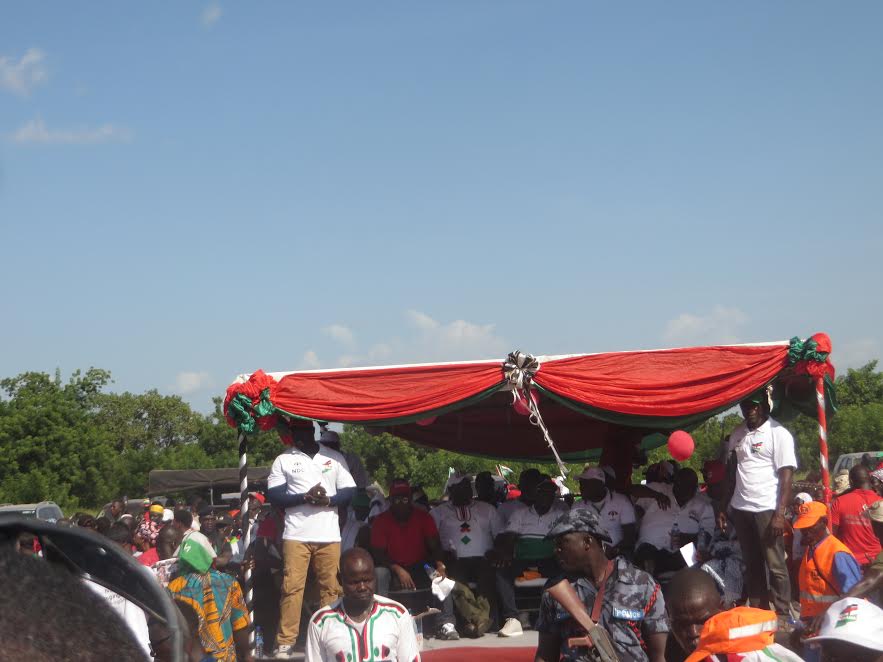 “One of the responsibilities of a Member of Parliament is to lobby for projects and during my tenure I lobbied for major projects that solved some of the problems of our people.”

“I lobbied for a senior high-technical school with modern facilities and also lobbied for the area’s district status.”

He further recalled the construction of some feeder roads, school buildings, CHPS compounds and provision of agric inputs as some of his past achievements.

He promised to lobby for more projects and galvanize the people for constructive purposes.

“It is clear that President John Mahama will win the election and it is good I am there to lobby for more development projects for the area.”

He cited youth employment, agriculture, education, health and micro finance credit for petty traders as topmost on his transformational agenda.

They pleaded with the electorate to renew President Mahama’s mandate and reelect, Alhaji Abdul Rauf Tanko as their MP.

NDC cares only about their ‘stomachs,’ not Northerners – Bawumia

I’ll be retained on December 7 – Woyongo