The Nanumba North District Assembly has provided tricycles to some people living with disabilities in the district. 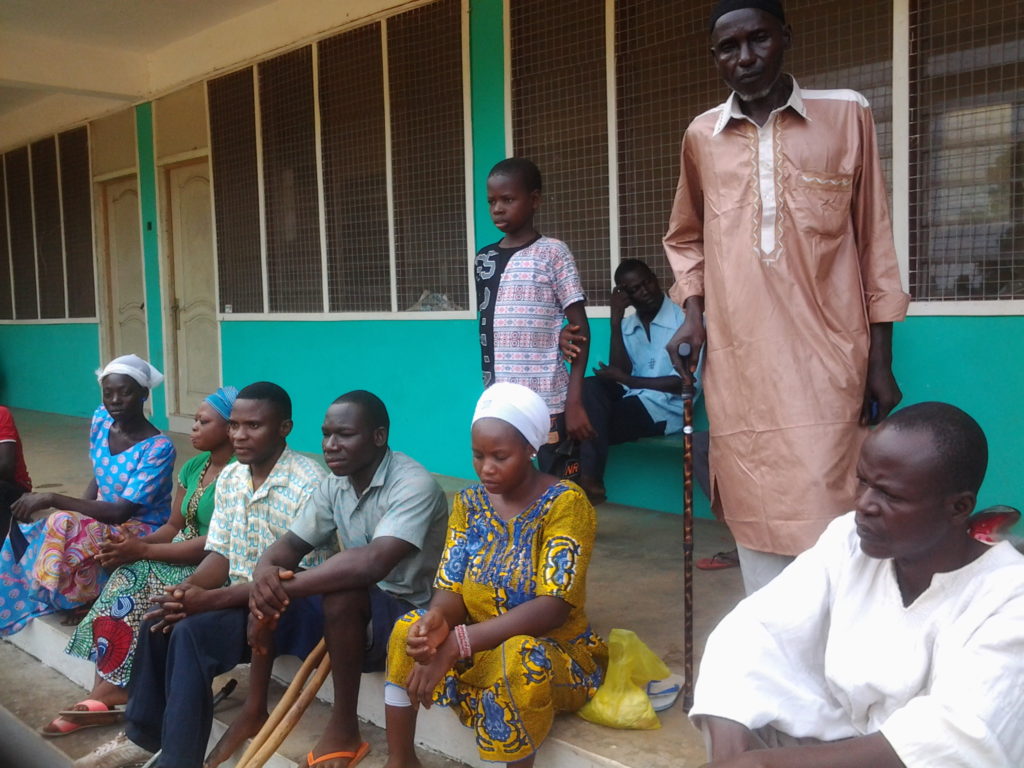 The District Coordinating Director, Mr. Ivan Game who gave the items on behalf of the District Chief Executive for the area, Mohammed Ibn Abass said, the gesture is to encourage them to be able to move around and do things that will improve their lives instead of begging from people. 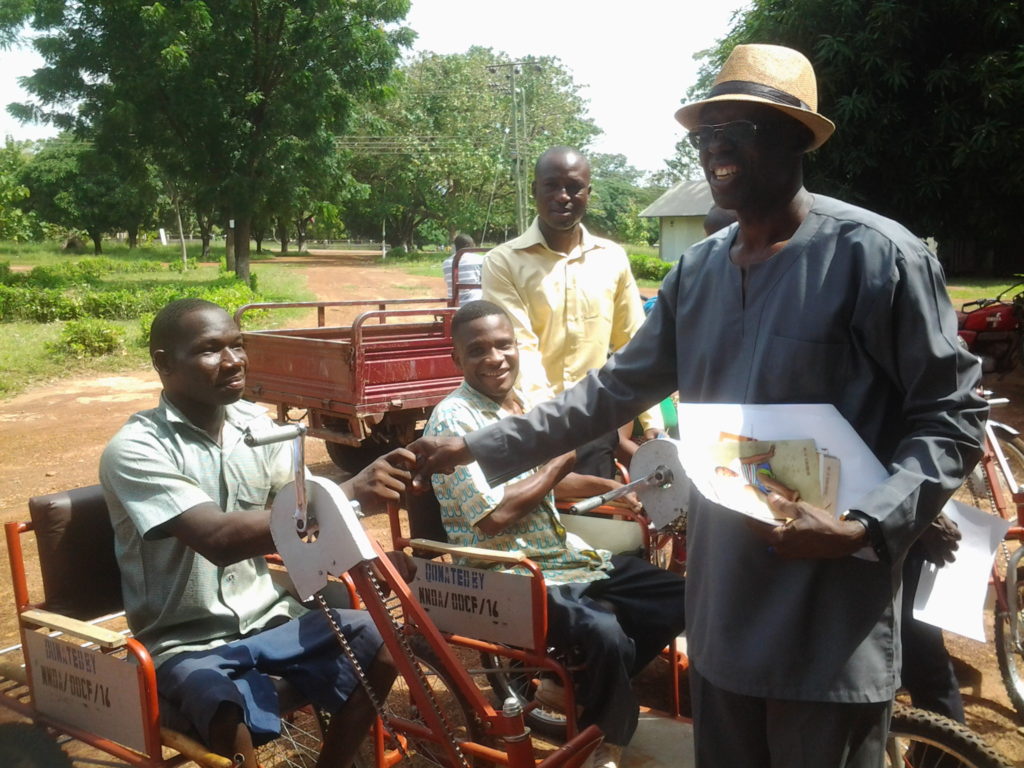 “The tricycles have been bought from the disability fund, part of the district assembly common fund that is designated for people with disability. A number of disable persons having difficulty in movement applied to the District Chief executive for support to enable them move around and it is that part of the money that we have used to buy the tricycles to enable them move freely without having to be crawling.”

“We want to also encourage them now that they can easily move around, they shouldn’t sit at once place, they should be able to around and do thing that improve upon their lives instead of just sitting and begging.” 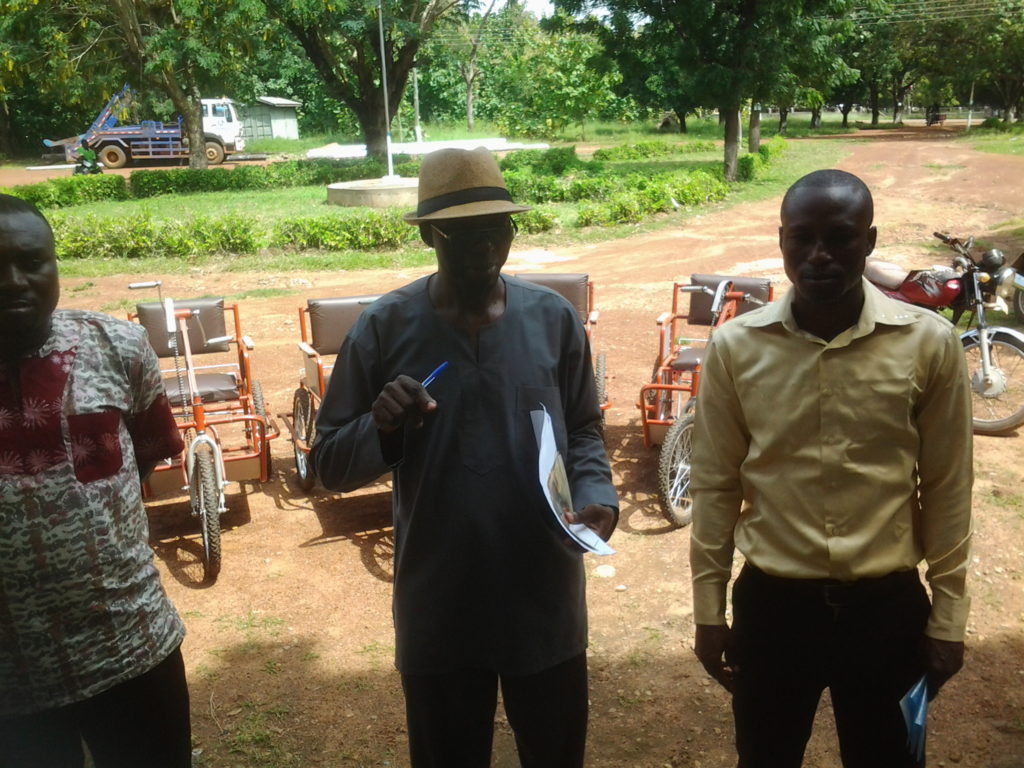 He also assured them of the assembly’s continuous support in other areas to enable them better their lives.

Master James, one of the beneficiaries spoke on behalf of his colleagues expressed their profound gratitude to the district assembly for assisting them with the tricycles and assured the district coordinating director that the tricycles are going to impact on lives positively.