The New Patriotic Party (NPP) Flagbearer, Nana Akufo-Addo’s, campaign tour of the Volta Region hit a snag when the ferry that was to transport him and his entourage across the Oti River to Krachi Nchumuru from Dambai was held up.

Citi News spoke to Dr. Archibald Letsa, the party’s Vice Chairman in the Volta Region and he revealed that a truck transporting tubers of yam was stuck on the ferry scheduled to transport Nana Akufo-Addo and his team across the river. 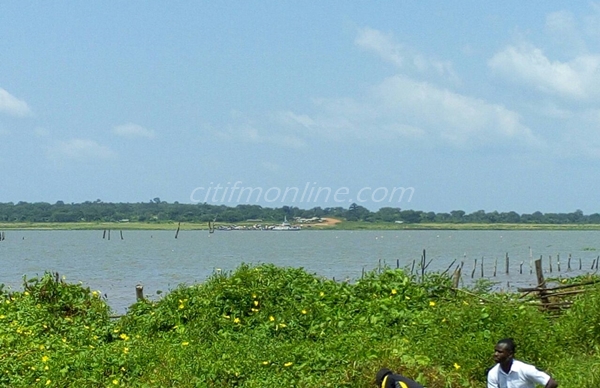 He narrated that, “during the course of our rally at Dambai, we had information that our ferry was stuck at the other side so we tried to verify what was going on and we were told that it was a problem with a truck carrying yam that got stuck as it was trying to get onto the ferry.”

Dr. Letsa assured that efforts were underway to ensure that the disruption was handled as he noted that the party’s parliamentary candidate from Krachi Nchumuru, on the other side of the river, was leading efforts to clear the truck.

Citi News’ King Norbert Akpablie is on the ground and he reported that some youth of the party have been deployed to cross over with boats to help move the truck. 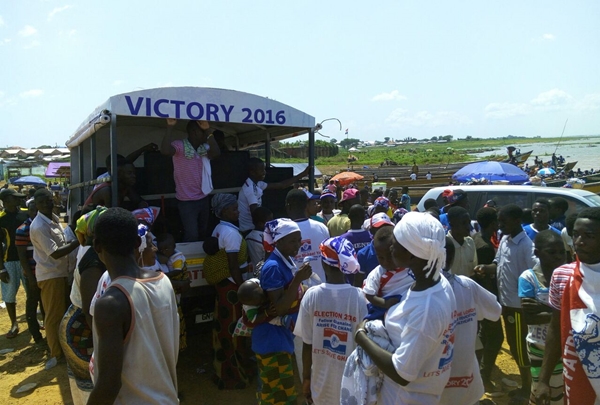 Without pointing fingers, Dr. Letsa indicated that this occurrence was too much of a coincidence as it has happened during NPP campaigns in the Volta Region over the last two decades.

“We don’t know what is going on because this is not the first time that this kind of thing is happening. It happened in 1996 when President Kufuor was trying to cross to the other side to attend a rally and that rally never came on. It happened to us in 2012 as well so this coincidence is becoming too often,” he said. 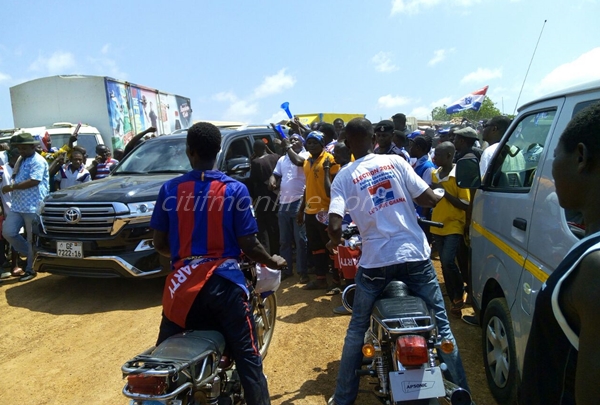