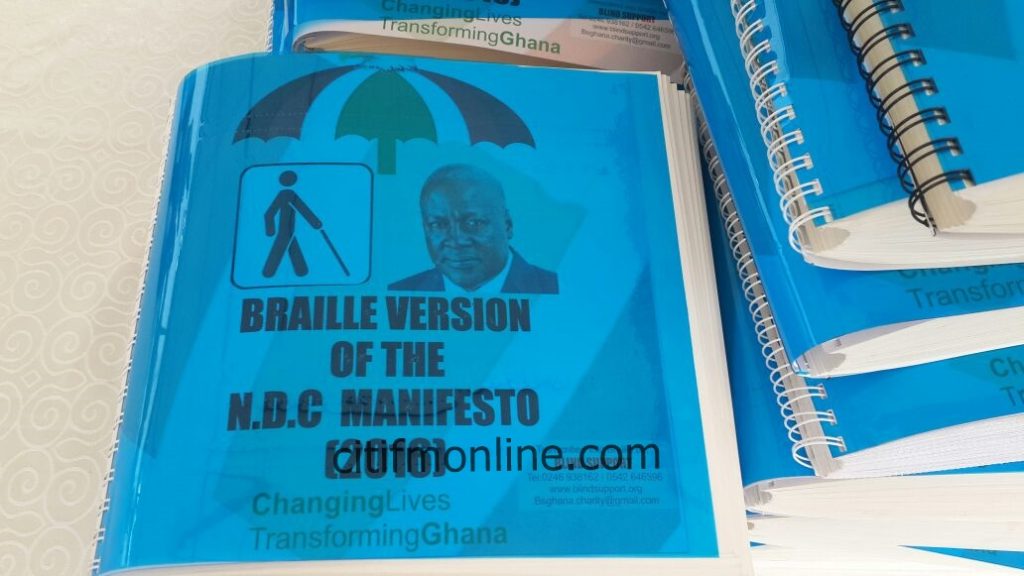 The launch comes three weeks after thousands of party supporters gathered at the Sunyani Coronation park in the Brong Ahafo region to witness the launch of the main election manifesto document. 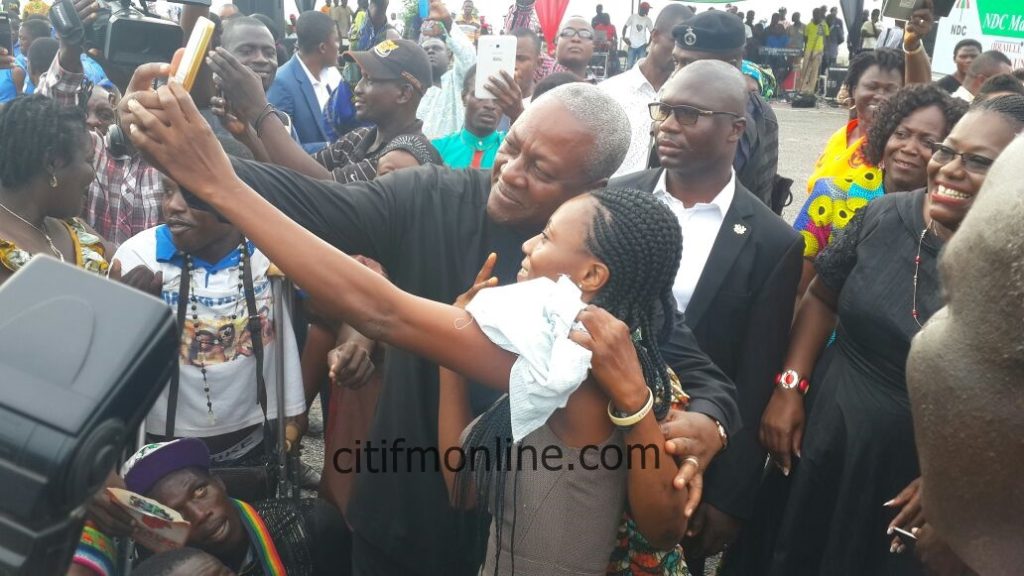 The President said the launch signified government’s recognition of vulnerable groups as critical aspects of the country’s human resource base. 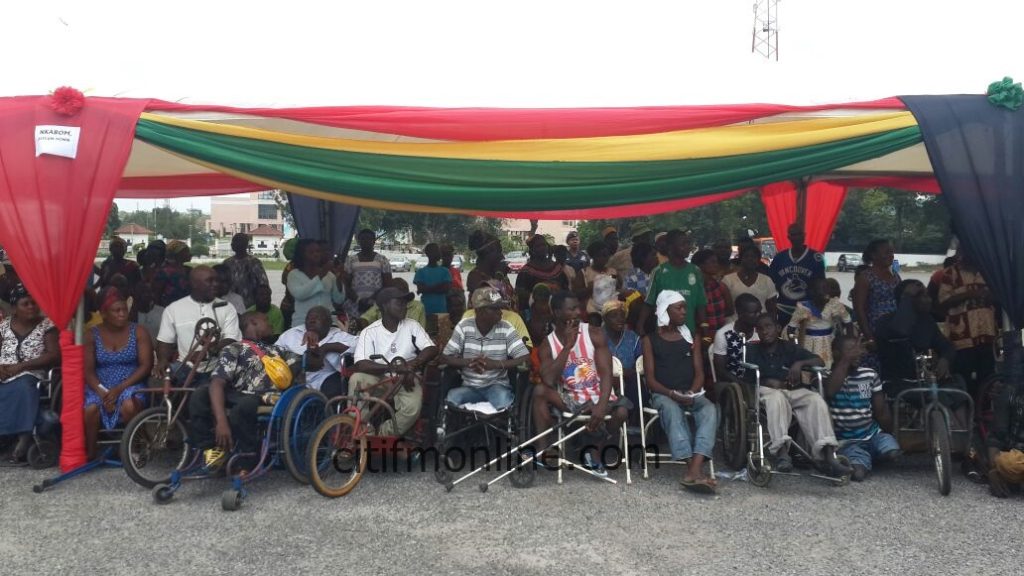 Addressing the gathering of pupils from special schools, Persons with Disability (PWDs) and government officials at the Forecourt of the State House in Accra, Mahama said this was the first in the history of the country such an event was happening adding that the launch, emphasized the NDC’s commitment to its social democratic credentials. 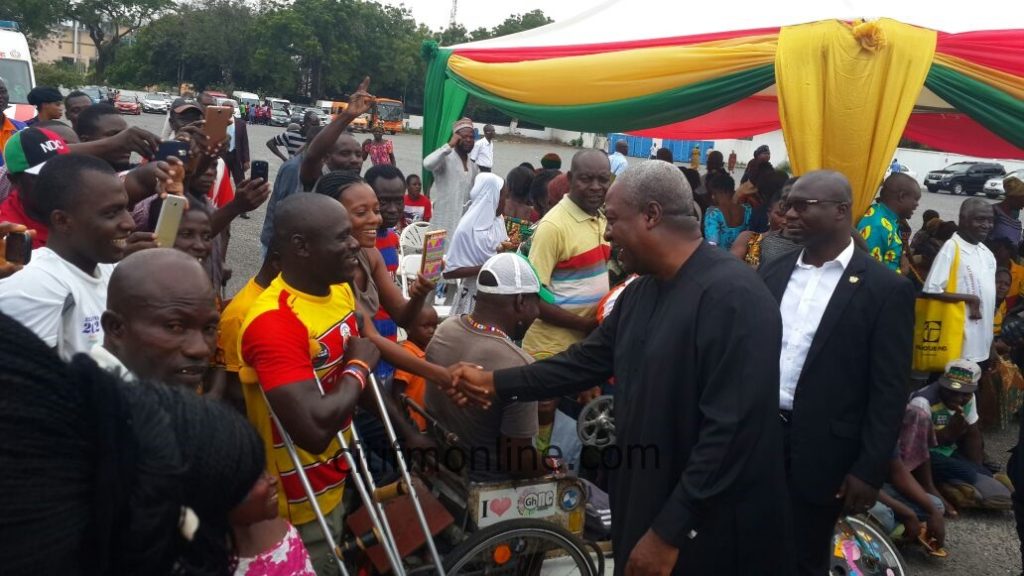 “The NDC has always led the way in championing the cause of the disabled. We believe that disability is not inability,” President Mahama said. 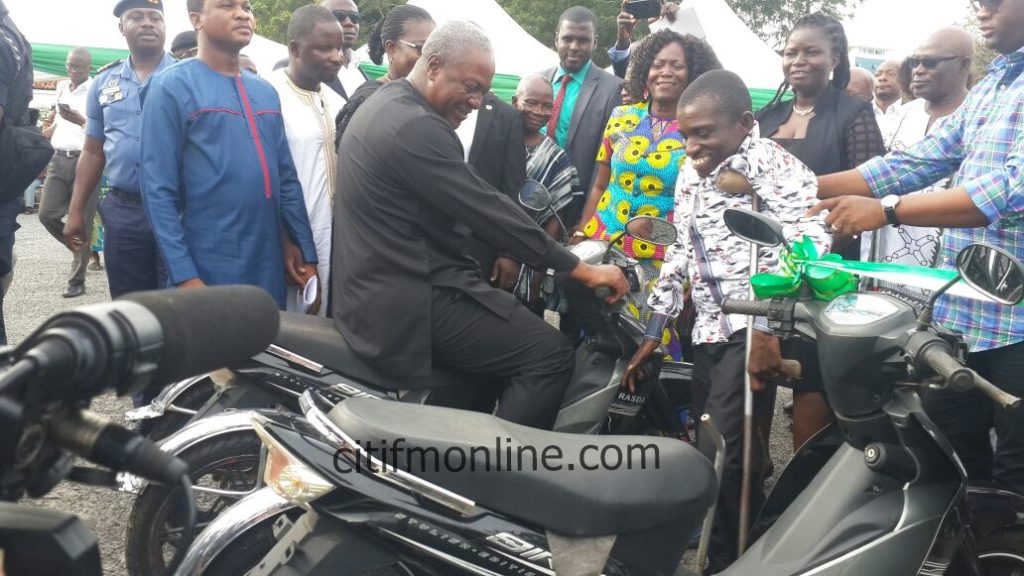 President Mahama said the NDC government was the first to appoint a person with disability as a Minister of State. He said that the Minister of Chieftaincy and Traditional Affairs, Dr. Henry Seidu Danaa, who is visually impaired, is a hardworking minister who had helped Cabinet to become sign language compliant. 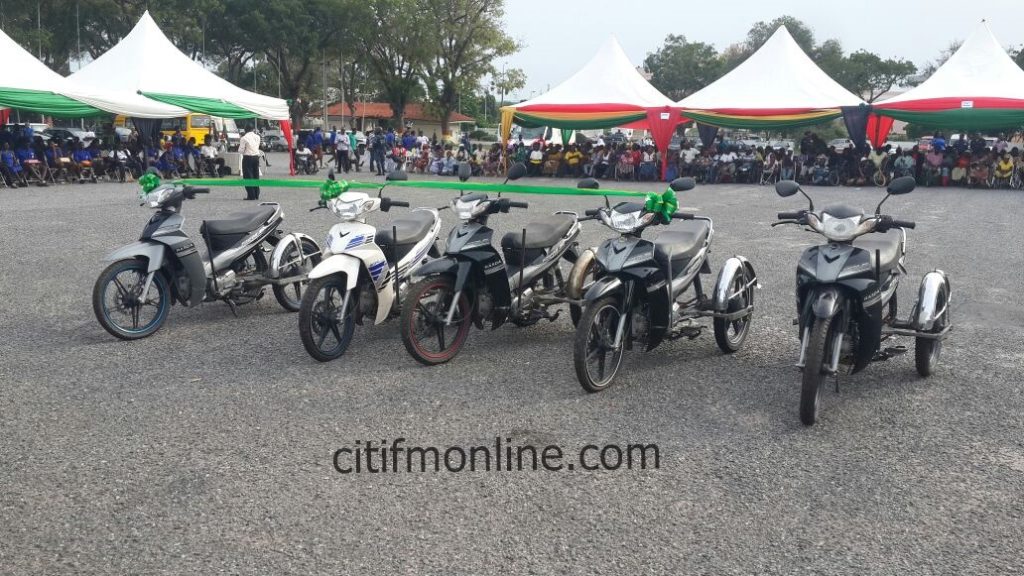 The occasion was also used to officially launch a new government exercise to distribute tricycles to the physically challenged. 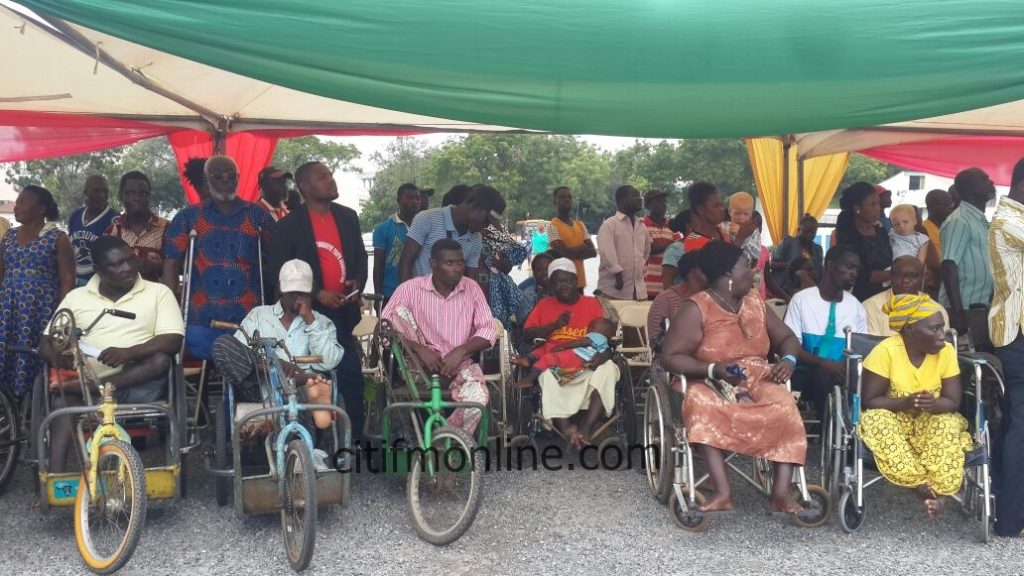 Dr Danaa in his address described the launch of the Braille version of the manifesto as a great event in the country. 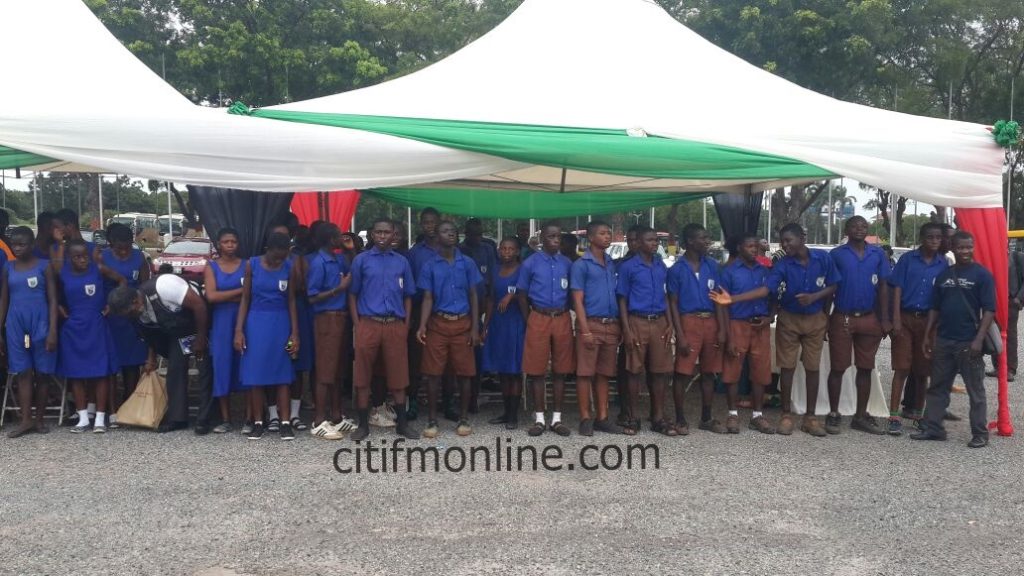 “The launch marks another milestone because it indicates clearly the way forward in the actualisation of the social democratic principles of the NDC,” he said.