Kim Kardashian has been held at gunpoint in her Paris hotel room.

Her husband, rapper Kanye West, abruptly left his set early at the Meadows Festival in New York on Sunday night after learning of the news.

“Kim Kardashian West was held up at gunpoint inside her Paris hotel room this evening, by two armed masked men dressed as police officers,” a spokesperson said.

“She is badly shaken but physically unharmed.”

A Paris police official confirmed that there was a robbery involving Kardashian but she was unharmed, and that an investigation was underway. 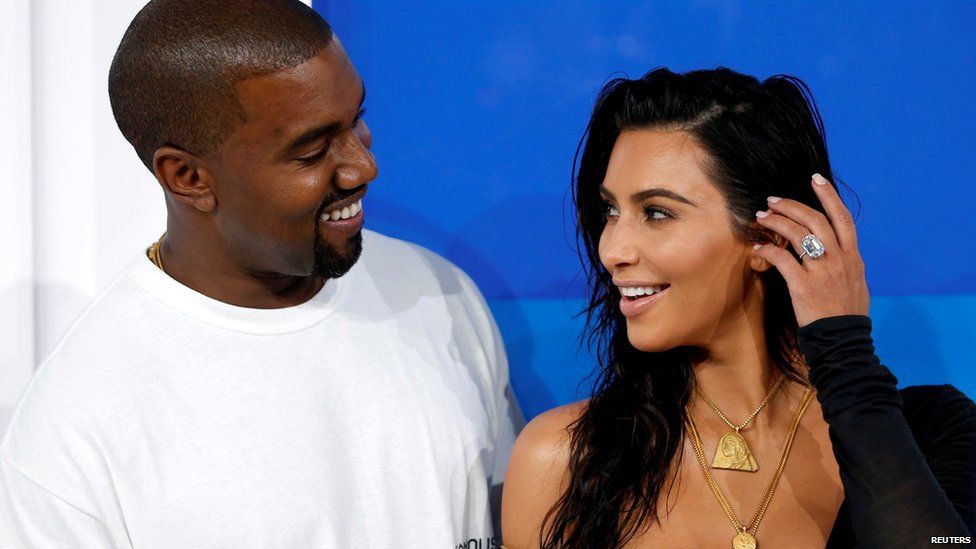 The 35-year-old reality TV star is currently in the French city attending Paris Fashion Week, with her mother Kris Jenner and her sister Kendall Jenner.

West told his concert audience that he had to leave early as he had a “family emergency”.

A number of fans caught on video the moment he announced he was cutting the gig short. 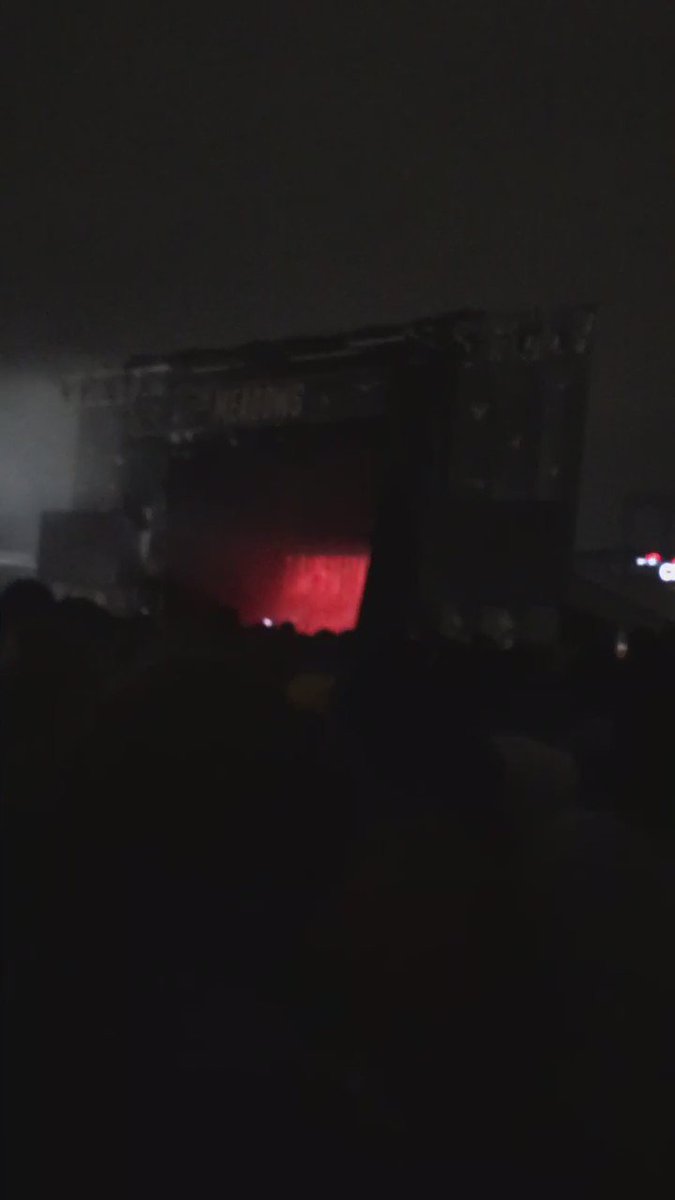 In a later statement they added: “Due to a family emergency, Kanye West was forced to end his performance towards the end of his set.

“We appreciate the great show he put on for fans to close the inaugural Meadows Festival.

“Our thoughts are with West and his family.”

Last week Kardashian was approached by a man who tried to kiss her bottom.

One of her bodyguards intervened.

Vitalii Sediuk, the 27-year-old who tried to touch her, said: “I was protesting Kim for using fake butt implants.

“I encourage her and the rest of Kardashian clan to popularise natural beauty among teenage girls who follow and defend them blindly.”