The Electoral Commission (EC) has begun series of capacity building workshops for journalists in the Northern Region.

This forms part of a well structured system meant to rebuild public confidence on the EC’s preparedness to conduct free, fair and transparent elections on December 7. 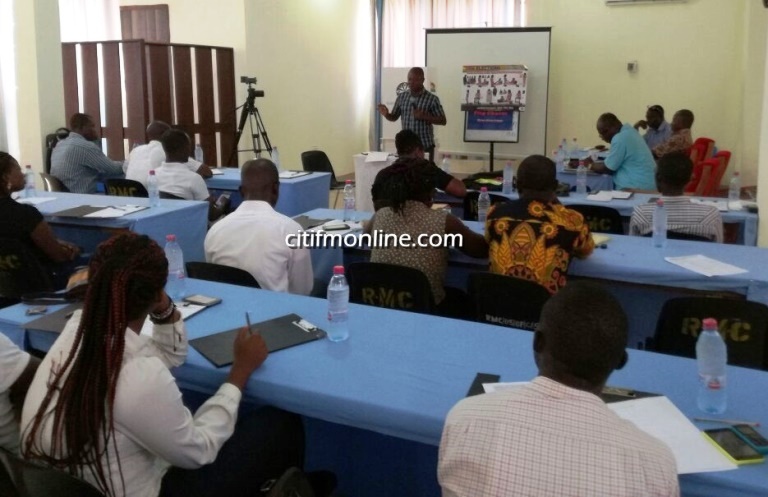 The Northern Regional EC Director, Bruce Ayisi explained that the workshop sought to equip Journalists with the right electoral terminologies used during elections.

He implored the participants to avoid unpardonable errors in their reportage on elections coverage to safeguard the nation’s enviable democratic credentials.

Bruce Ayisi commended the media in the region for being in constant touch with the EC on election matters. 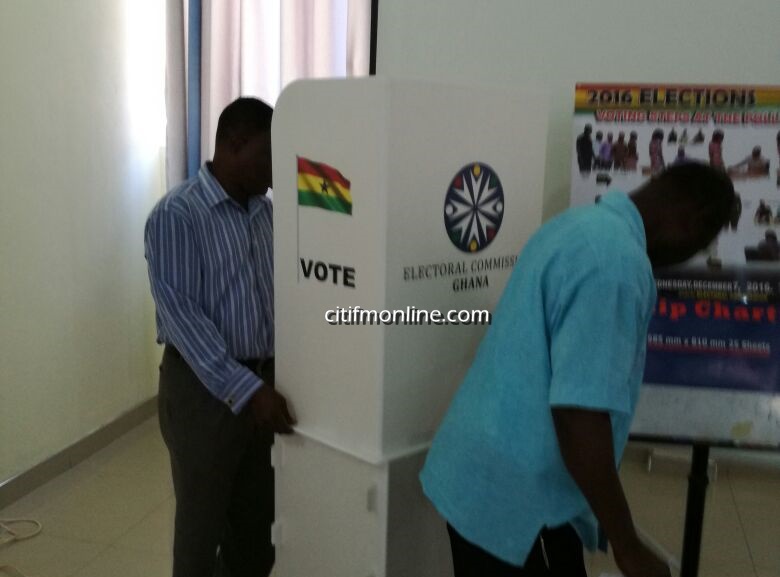 He said the EC would continue to work with the media as partners in development regarding the conduct of elections at all levels.

Chairman of the Northern Regional chapter of the Ghana Journalists Association (GJA), Caesar Abagali admonished the EC staff to open their doors to the media. 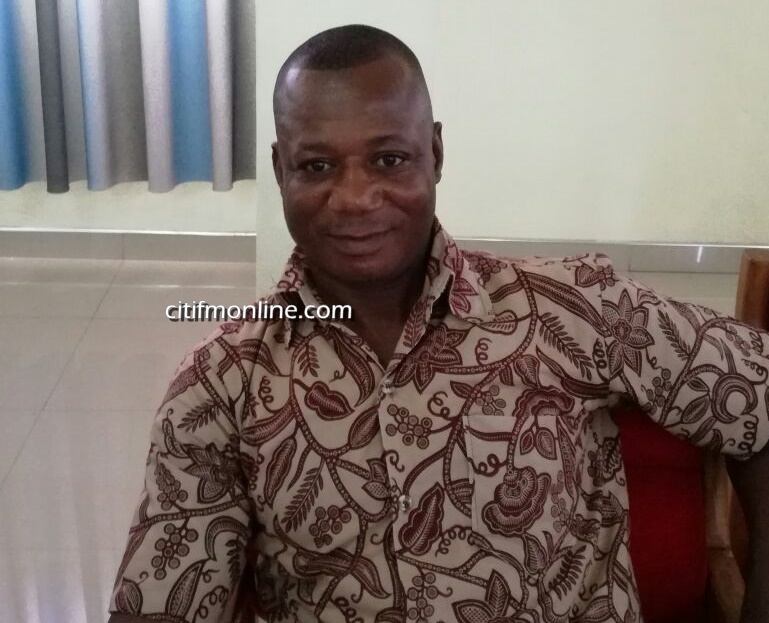 He decried the unfriendly behaviour of some top EC officials who often ignored Journalists call for information on the electoral processes.

Caesar Abagali tasked the media to be guided by the cardinal principle of checking, cross and double checking their facts to avoid sensationalism particularly on elections coverage. 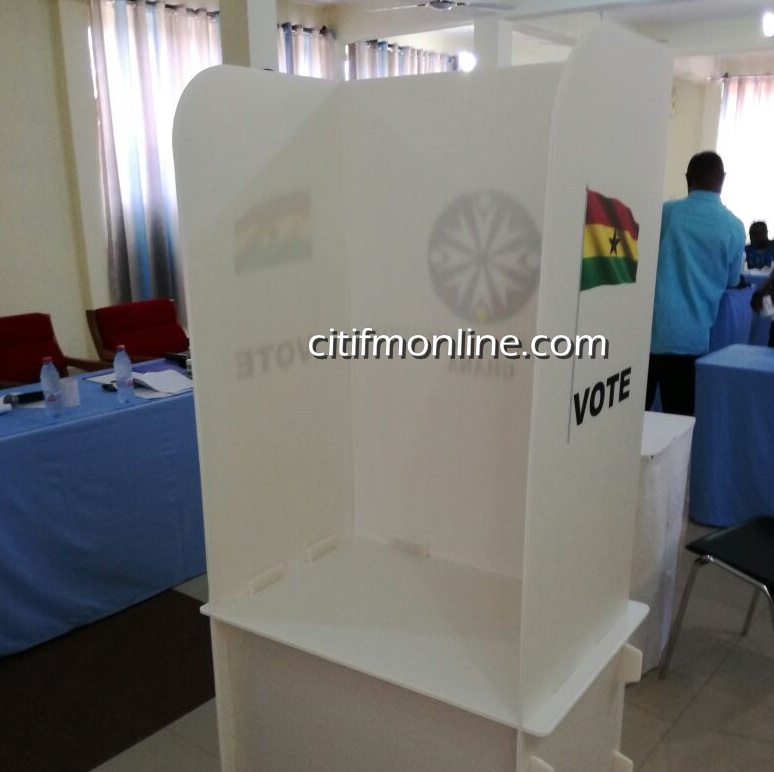 He also admonished the media to give fair and accurate coverage to all the competing political parties.

Donkorkrom robbery: I’ve been fasting since my arrest – Policeman