The Electoral Commission of Ghana (EC) has built the capacity of Persons Living With Disabilities (PWDs) in the Northern Region on the upcoming December 7 elections. 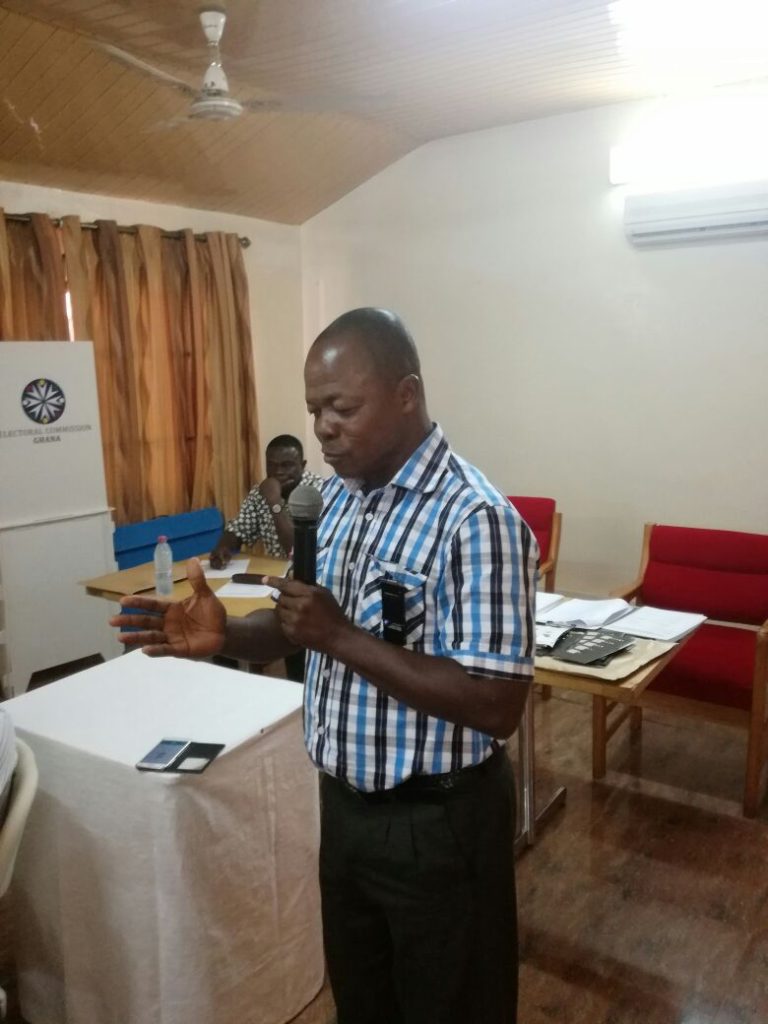 They were educated on some highlights of the new Constitutional Instrument (CI94) covering the 2016 Presidential and Parliamentary elections. 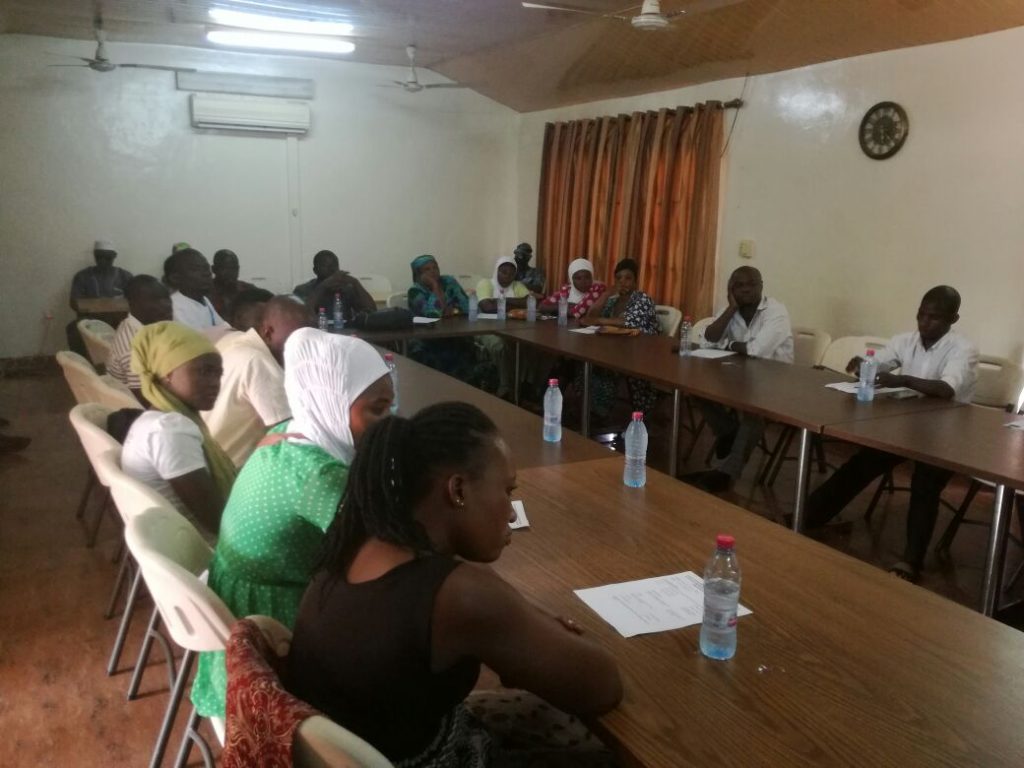 The Northern Regional EC Director,  Bruce Ayisi assured the participants that they would be given preferential treatment on the day of the polls.

The participants suggested that the demarcated polling stations should be accessible to all  Persons Living With Disabilities (PWDs). 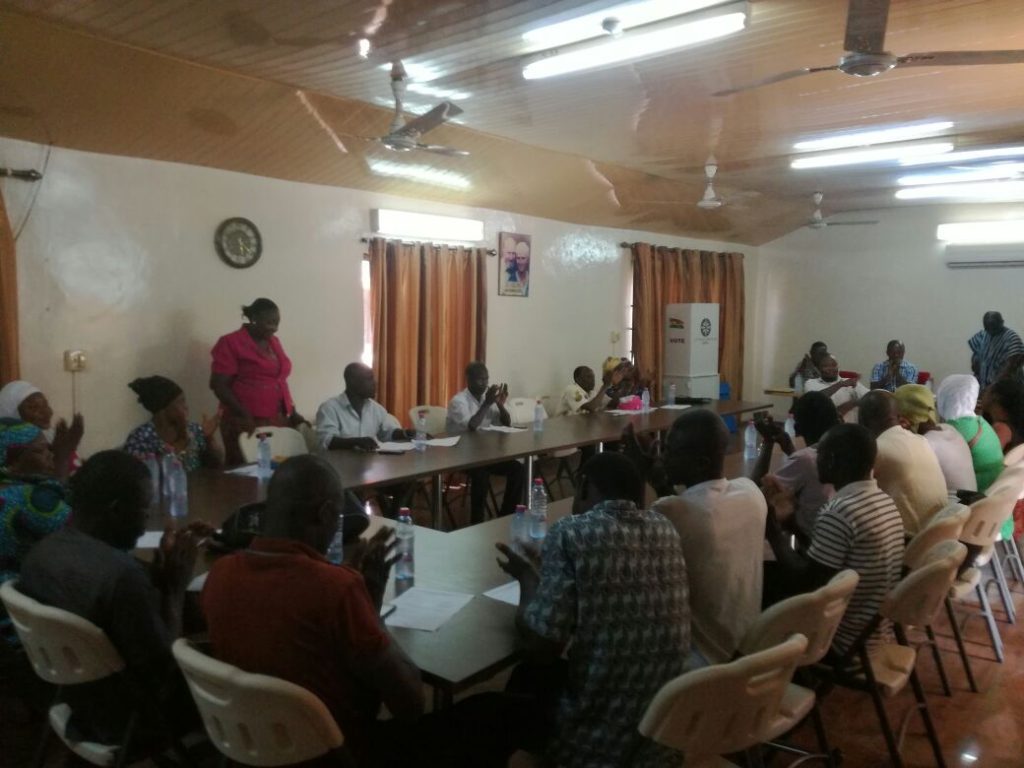 They also called on that the EC to engage the services of interpreters to coach the PWDs on the elections day.

A Deputy Northern Regional EC Director, Benjamin Banoh-Bio said the EC had already directed all district Directors to relocate poling stations that are inaccessible to the PWDs. 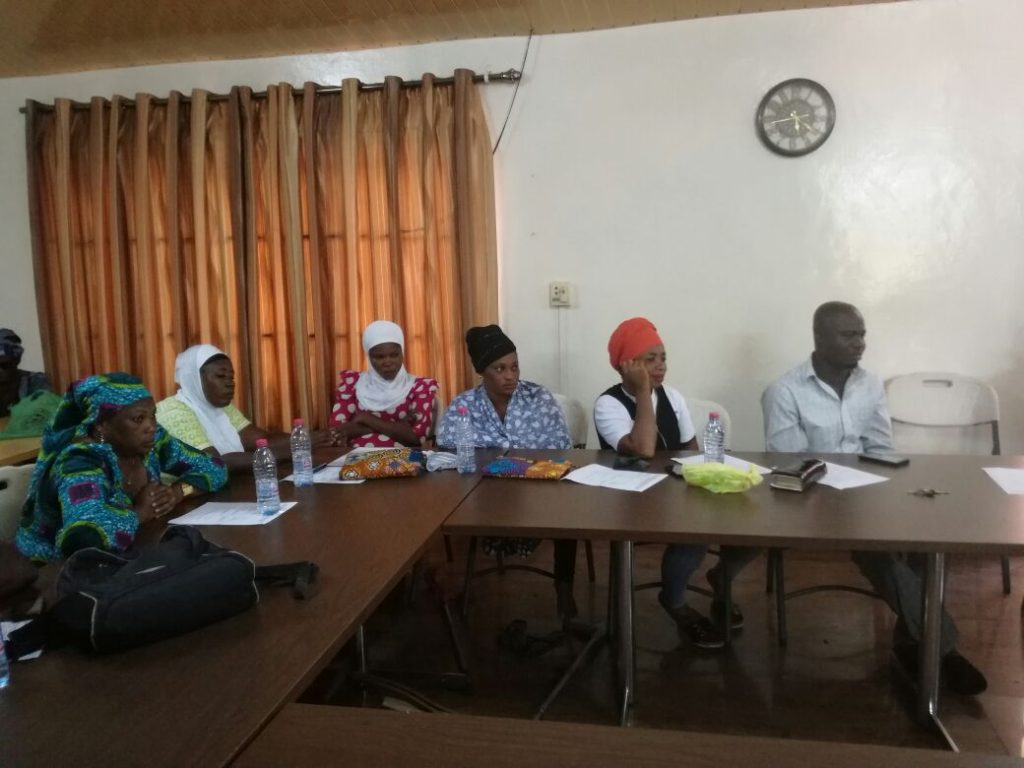 He also encouraged the PWDs to introduce themselves to the polling or presiding officers on the voting day.