President John Mahama has reiterated his government’s resolve not to disappoint residents of the Volta Region.

Opposition parties  and some residents have argued that though the region is considered the stronghold of the governing National Democratic Congress (NDC), the government has deprived the region of development projects. 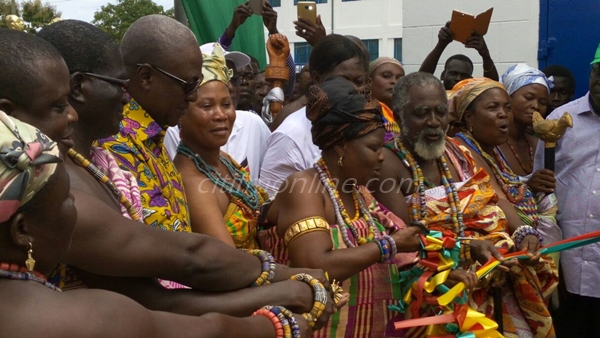 Speaking at Kpando as part of his campaign tour of the region, President Mahama was grateful for the massive votes the party continue to receive from the region “…and especially from your constituency [Kpando].”

“Your constituency has never disappointed the NDC and I must tell you that the NDC will never disappoint you. Recently, our opponents have gone round creating the impression that among the people of the Volta Region that NDC has neglected them, that is absolutely false,” he said. 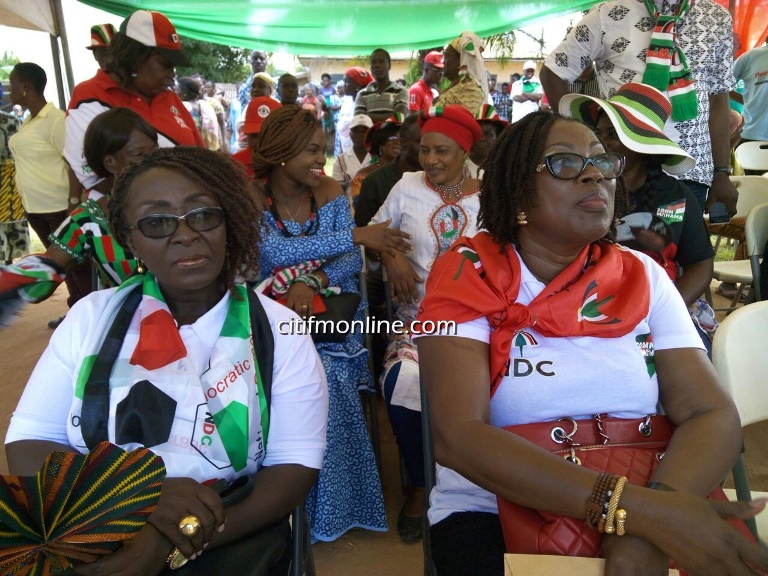 The President used the opportunity to inaugurate a 6,720 cubic meter per day capacity treatment plant in Kpando to improve access to potable water in the Kpando Municipality. 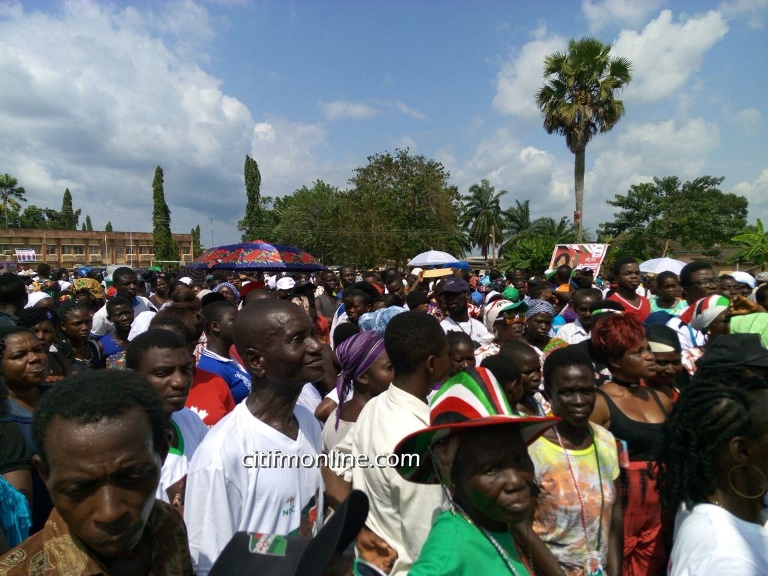 Funded by the World Bank and Nordic Development Fund the project saw the rehabilitation and expansion of the water treatment plant in Kpando Todzi.

The Water supply system is expected to serve a projected population of about 42,000 people by 2025. 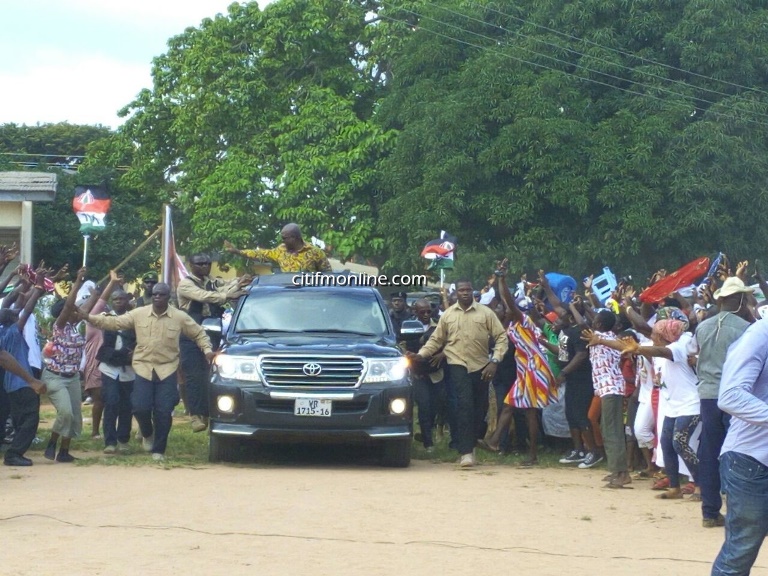 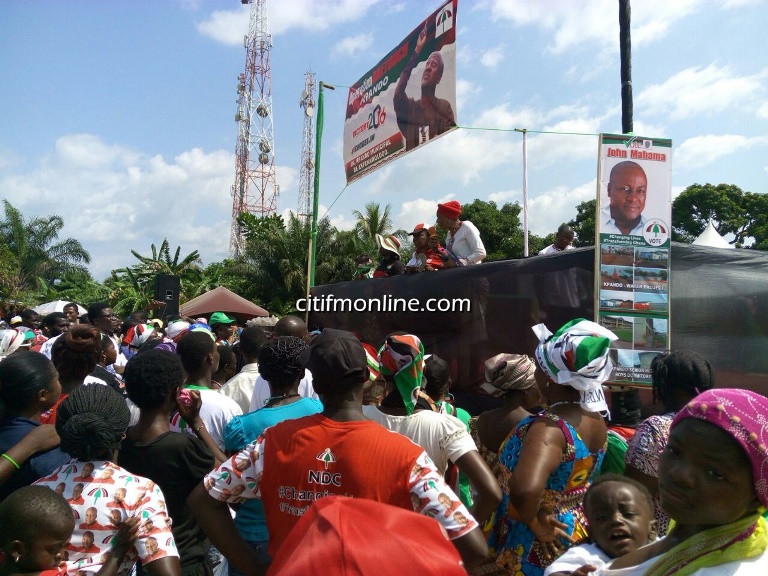 “Just this morning when I arrived I went straight to the water station; I supposed to be here in February to commission the new Kpando water project. The water project Kpando had before was based on underground water systems and so we had drilled six boreholes and we had put mechanized pumps in the boreholes. And we used to pump the water into an overhead tank and share it to Kpando and surrounding areas.” 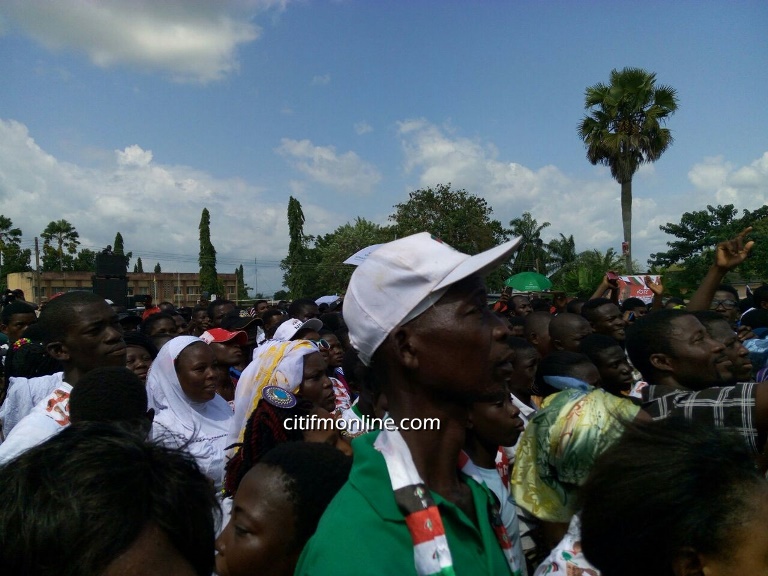 “That system used to produce only 130,000 gallons of water a day. And so the NDC government realized that this water was not enough for Kpando and its surrounding areas. So we decided to build a new water system and expand the existing water system. So instead of using underground water which was restricted we decided to do a pipe all the way from Chorkor to draw water from the Volta Lake and treat it and distribute it to Kpando and its surrounding areas. That is what a caring government does. And we have completed that system,” he added. 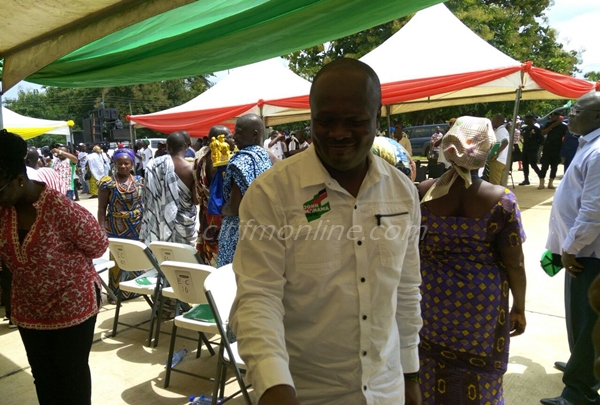 Residents along the Asikuma-Kpeve stretch of the eastern corridor roads had threatened to welcome the president into the region with a demonstration exercise to their dissatisfaction over the delays in the construction works on the road.

Apple’s Project Titan might be less titanic than originally thought