Former President John Rawlings has opined that corruption cannot be controlled in a democratic state.

He observed that the western countries that formulated such form of governance system are themselves reeling from its weaknesses.

Rawlings, who has been an advocate against corruption added that, Africans practicing such form of governance “adopted the worst out of the West.” 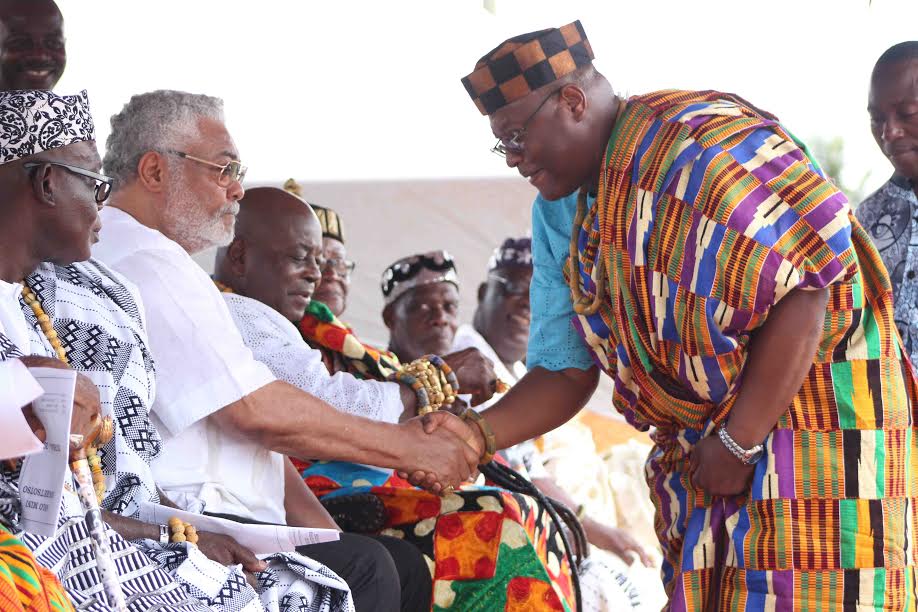 “The West is today getting a taste of the weaknesses of multi-party democracy that we have to put up with in our part of the world. While our old traditional culture of democracy was able to contain such weaknesses, the western multiparty democratic practice appears almost incapable of containing corruption in its various forms.”

“Be it social, judicial, environmental or moral, and the abuse and impunity of office, we have not succeeded in marrying the best from the two sides. We have adopted the worst out of the West, and used it to pin down and suppress the good qualities in our culture,” he added.

The former president made the comment at a colourful ceremony in which he was installed a chief of the Anlo State in the Volta Region for his lead role in fostering peace and stability in Ghana.

He was given the stool name Togbui Nutifafa Fiaga I [Peace chief]. 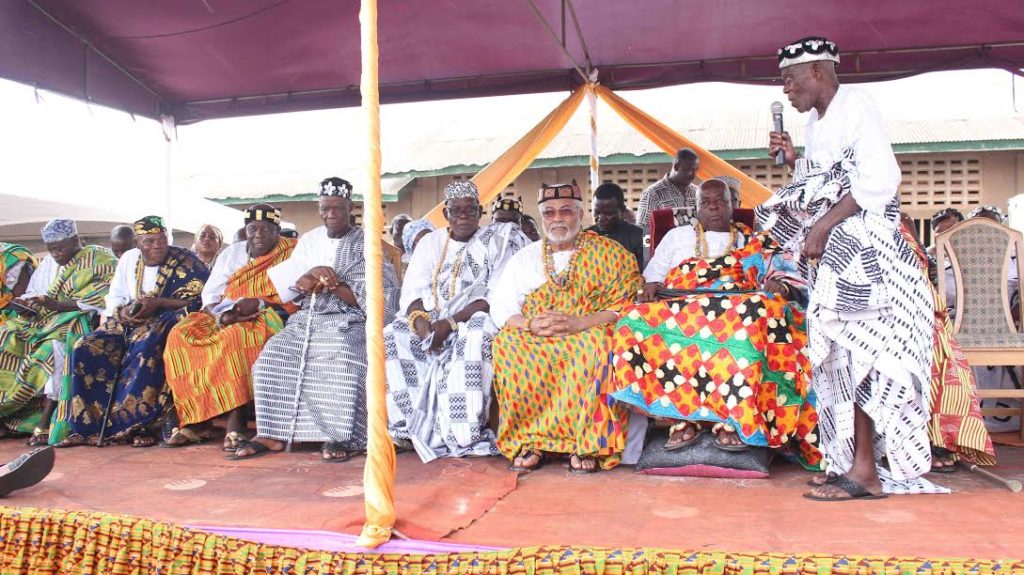 Democracy suffocating values in our culture

Rawlings explained that, the western form of democracy has “suffocated” African values.

“We have adopted Western democracy in such a manner that it has suffocated the respect and values inherent in our culture, which allowed for people-centered participatory democracy and communication. The window to breath sense into our everyday lives has been forcefully shut.”

The former President also said that he is setting up a foundation to help solve some challenges confronting Ghana.

“In response to some of these challenges that our nation faces, I am working with a team of like-minded people to set up the Rawlings Foundation,” Rawlings said, adding that the foundation will “include but are not limited to environmental sustainability, provision of humanitarian relief, quality education for the under-privileged and brilliant students, civic responsibility and social justice.” 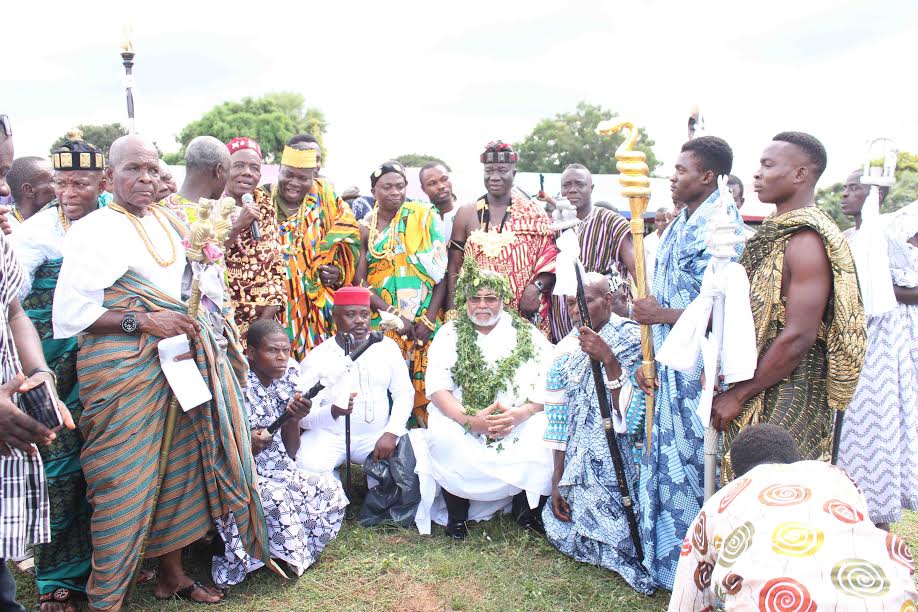 He said his office is inundated on a daily basis with a lot of pressing personal and communal needs from people from all walks of life.

“It is impossible to turn your back at some of these requests due to their pathetic nature. The office continues to pay school fees for hundreds of needy students from the meagre resources we mobilize. The Foundation will therefore be a welcome relief to many more individuals, families and communities with similar needs,” he added.

‘Standard’ diesel sulphur content not to cause job losses – UNEP