Mrs. Rebecca Naa Okaikor Akufo-Addo, wife of presidential candidate of the New Patriotic Party (NPP) has assured residents of Upper West Akim  in the Eastern Region that her husband would improve the National Health Insurance Scheme (NHIS) which she believes is collapsing.

Mrs Akufo-Addo, who made the remark when she visited the deplorable community clinic at Abbam township in the Upper West Akim constituency promised the residents that, a Nana Addo-led government would take healthcare serious. 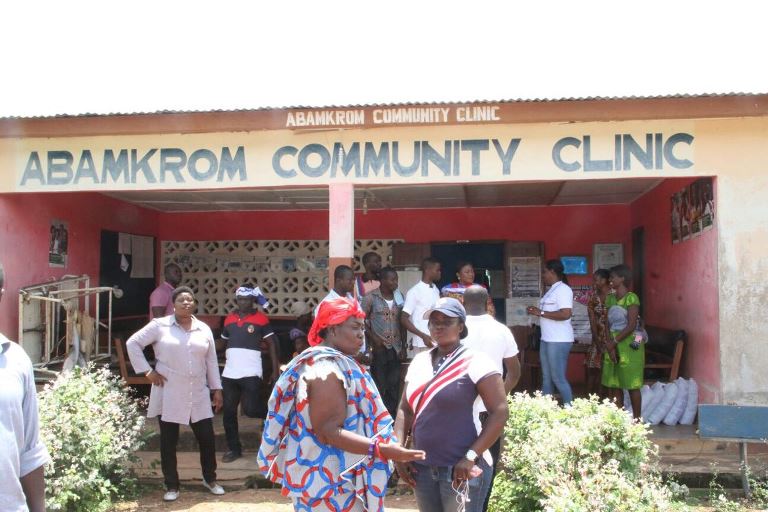 Again at Adetem, Mrs Akufo-Addo who was saddened at the poor state of the primary school, told the people that Nana Addo would be a father to all, and work hard to improve their lives.

She therefore charged them to vote for change, by voting for Nana Addo and the NPP. 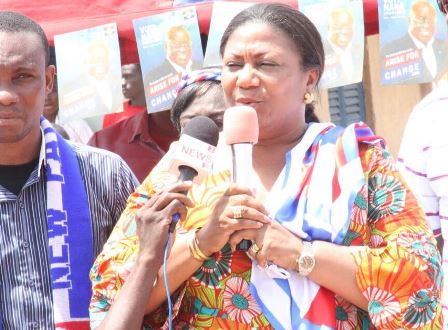 Mrs.Akufo-Addo later visited various areas including Kofi Kum and Bawjiase in the Agona East and Awutu Senya West constituencies in the central region, where she called on the Central Region to lead in voting for change on December 7. 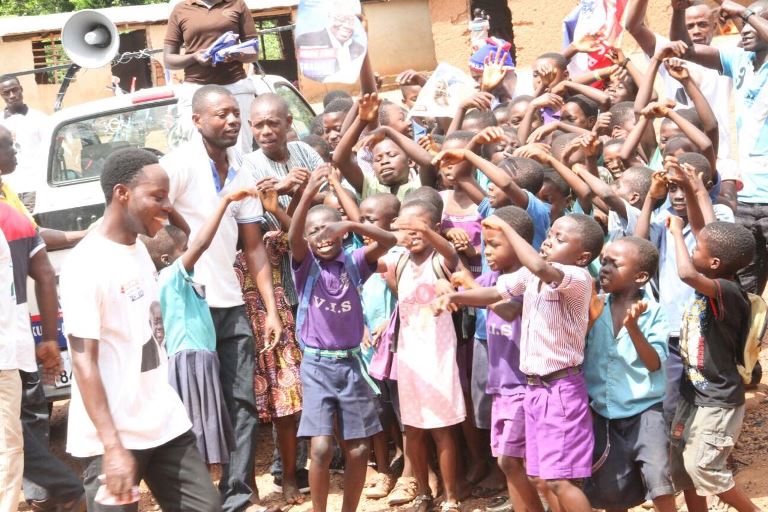 At the Bawjiase market, she told them that Nana Addo would surely make Ghana work again and promised to help women in the country, when Nana is voted to lead the country. 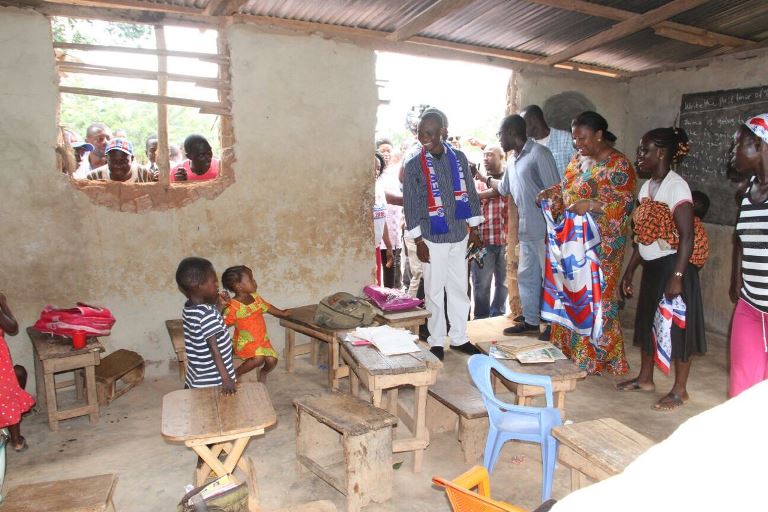 She was accompanied by regional executives, the parliamentary candidate for Upper west Akim Eugene Sackey, Agona East Owusu Barnes, Nenyi George Andah and their constituency executives and other party members.

We are ready to leave AngloGold’s Obuasi site – Illegal miners