Northern Regional Director of the National Commission for Civic Education (NCCE), Razak Saani has condemned the prevalence of child marriage and sexual abuse in Muslim dominated communities of the region.

He buttressed his standpoint by citing Nakpaa, a village in the Nanumba North District where he revealed that the practice is out of control. 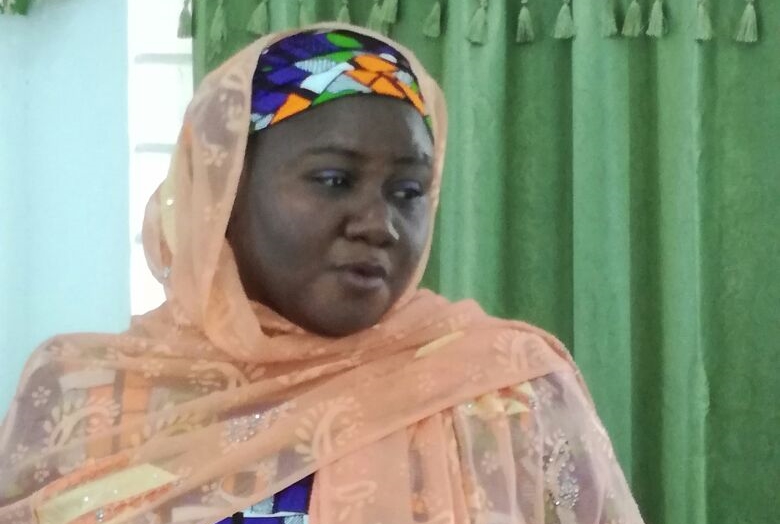 He maintained that some Muslim Clerics, traditional rulers and some irresponsible parents are to be blamed for the menace.

Razak Saani raised this concern at a stakeholders meeting organized by women rights campaigner called Songtaba, a local Non Governmental Organization operating within the eastern corridor of the Northern Region.

He stated, “Some parents are adversaries and we have had situations where some enlightened chiefs are beneficiaries of child marriage.” 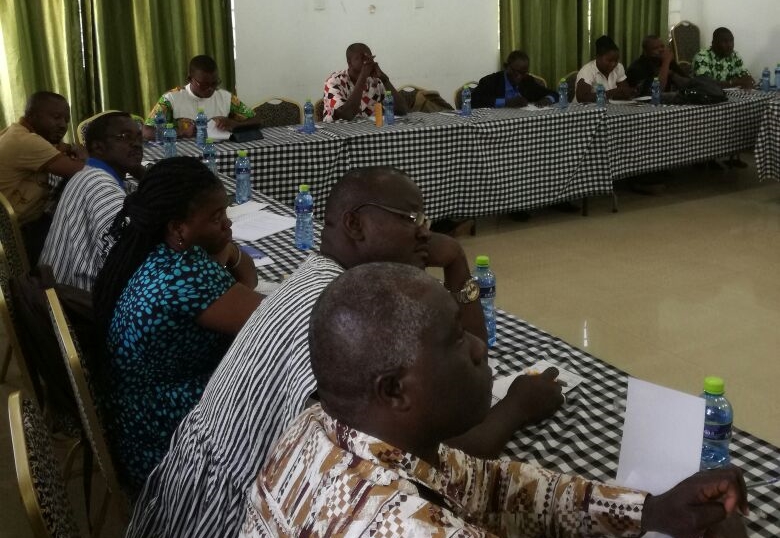 “The other thing we have to talk about is the misinterpretation of religion which is very bad. Unfortunately, it is some Muslims who perpetrate it. The Christians don’t do that.”

He proposed the celebration of virgin girls in communities where the phenomenon is common as means of setting standard for others to emulate.

Razak Saani also chided district assemblies in the region for paying less attention to the protection of child rights through advocacy. 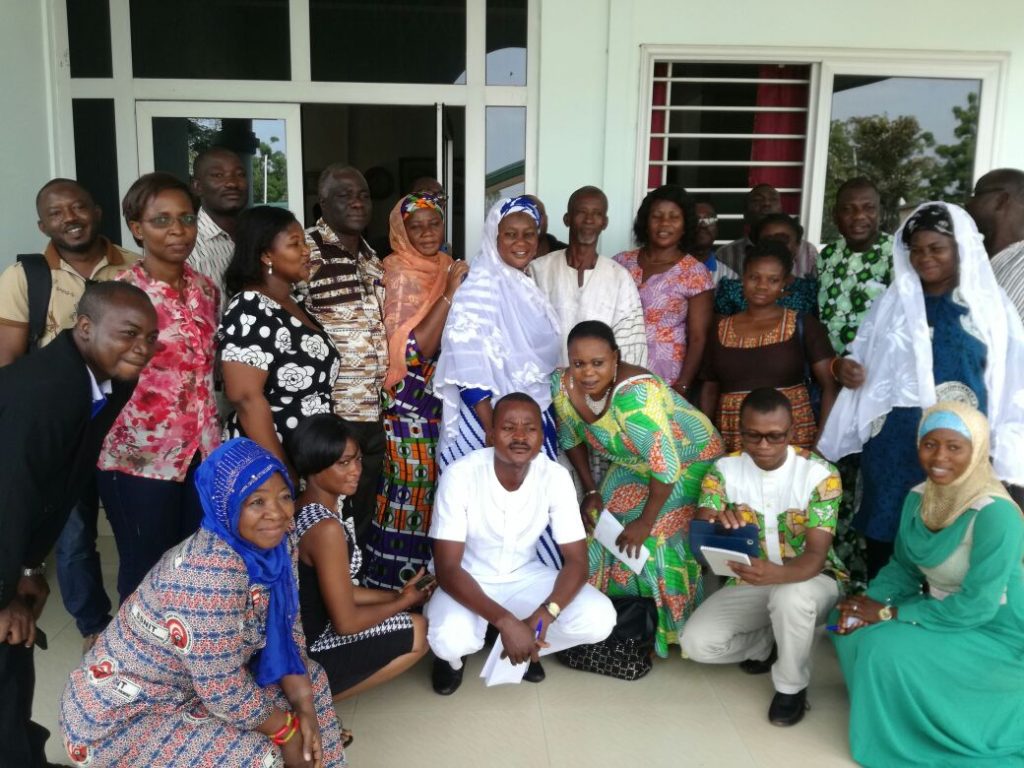 Northern Regional Coordinator of the Domestic Violence and Victims Support Unit (DOVVSU) of the Ghana Police Service, ASP Emmanuel Holortu consented that some traditional authorities and politicians in the region are guilty of the menace.

The GAA among other pragmatic measures is intended to address the root causes of child marriage and sexual abuse.

The Upper West, Northern, Eastern and Greater Accra Regions are the targeted areas.

The project is on course in forty districts of the Northern Region including Nanumba, Saboba, Gusheigu and Sagnarigu.

The Executive Director of Songtaba, Hajia Lamnatu Adam said, “The project would focus on child marriage, sexual violence and abuse, commercial sexual exploitation of children and child sex tourism as well as access to TVET and decent employment opportunities for girls and young women.” 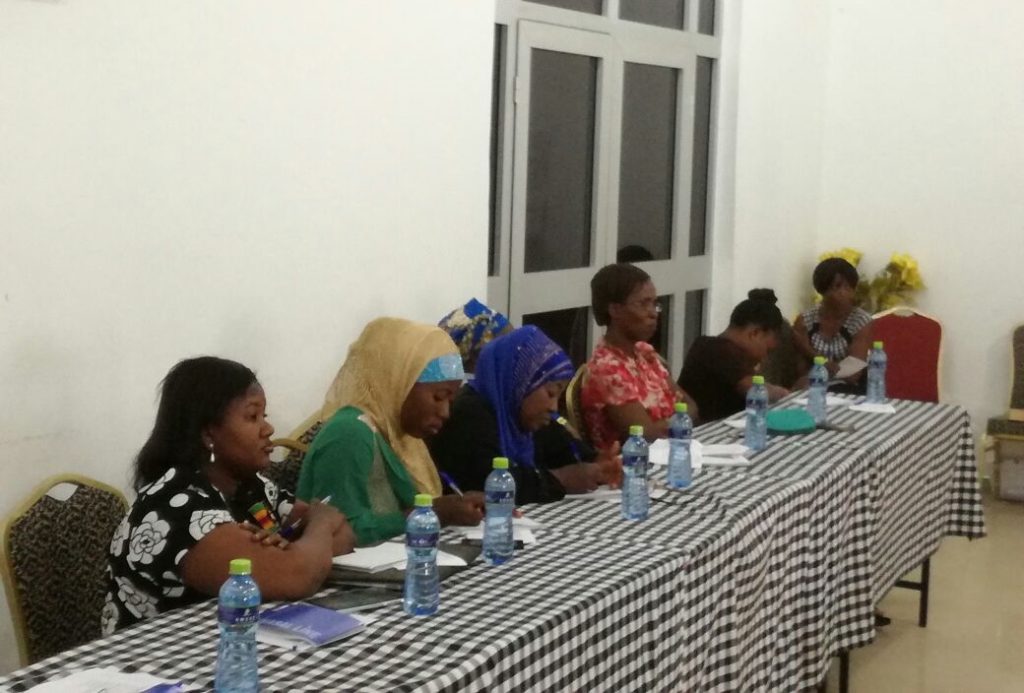 She projected a sharp decline in menace saying, “Girls and young women would have increased access to Technical and Vocational Education Training (TVET) and to decent work opportunities.”

Other stakeholders advocated strict enforcement of the domestic violence law.

Some dangers associated with the menace are sexually transmitted infections, psychological trauma and miscarriage.

There is also a high risk of young girls suffering from the fistula disease due to their inability to endure labour pains.