Residents of Warizehi community in the Tamale Central constituency of the Northern Region have asked political parties contesting the 2016 polls to prioritize sanitation in their manifestos.

According to them, much is desired of Members of Parliament and local government authorities in the area of sanitation to completely rid the nation of filth leading to the potential outbreak of communicable diseases such as cholera and diarrhoea. 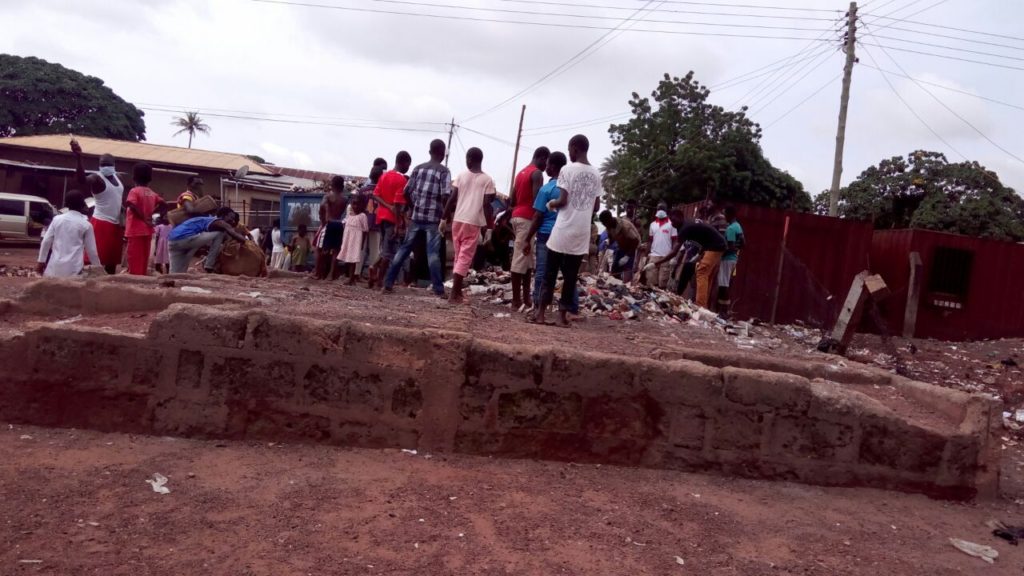 They raised this concern during a major clean up exercise carried out at some public toilets in the Warizehi community masterminded by a registered Nurse called Afful Daniel.

Afful Daniel in a Citi News interview said he was alarmed by the rate of unsanitary condition in the community, hence his voluntary intervention. 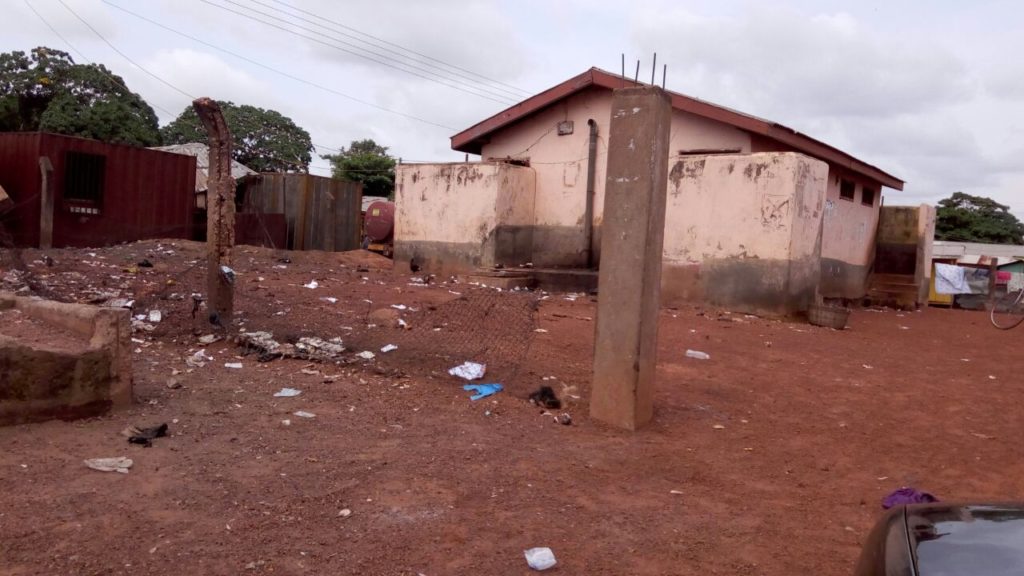 He disclosed that the community had produced scholars including MPs and yet the area had been neglected for ages.

He decried waste management company, ZoomLion’s failure to support the clean up exercise with dustbins and tools even though the organizers officially wrote to the company.