Have faith in my promises – Nana Addo

The flagbearer of the opposition New Patriotic Party (NPP), Nana Akuffo-Addo, has assured the Ghanaian electorate that he is committed to fulfilling all his campaign promises if elected as President in his third term bid.

According to him, the country, is well endowed with requisite human and natural resources, but lacks competent leaders like him to harness such potentials for the benefit of the citizenry.

The NPP flagbearer has been under intense criticism in the last couple of weeks, after announcing some key policies he intends to pursue if given the nod to lead the country in the up coming general elections.

Key among the policies are the “one village, one dam, in the northern part of the country for purposes of irrigation, and the one district one factory’ policy, as well as the restoration of trainee teachers and nurses allowances. 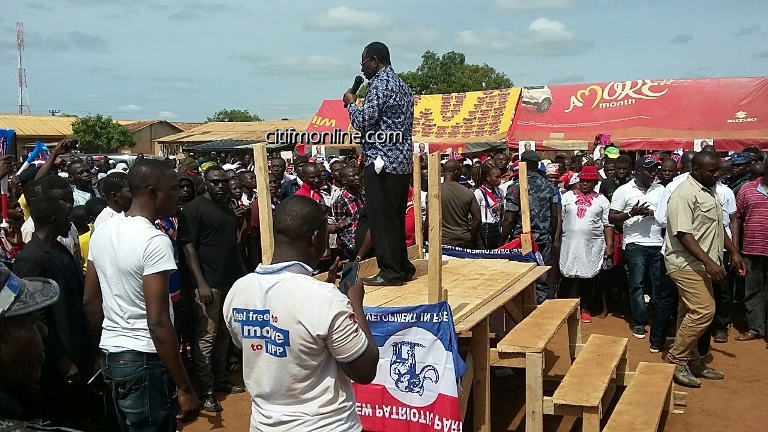 But addressing hundreds of NPP supporters in the Nadowli-Kaleo constituency of the Upper West Region, Nana Addo challenged his critics who are skeptical about his ability to implement the said promises to give him the opportunity.

He said “you have heard about our policies to transform the living conditions of our people. I am still committed to those policies such as reviving the National Health Insurance Scheme (NHIS), ensuring a robust agric sector, establishing one factory in every district of this country to address our development needs”. 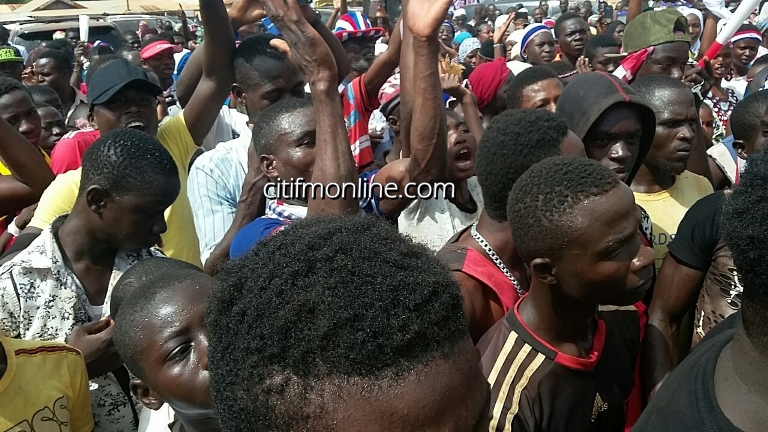 He reiterated  that “there are a lot of competent people in the NPP. There is no need lying to the presidency if we don’t have the expertise to transform this country”.

Nana Addo also decried the rate of youth unemployment in the country which he said is becoming a major security threat. 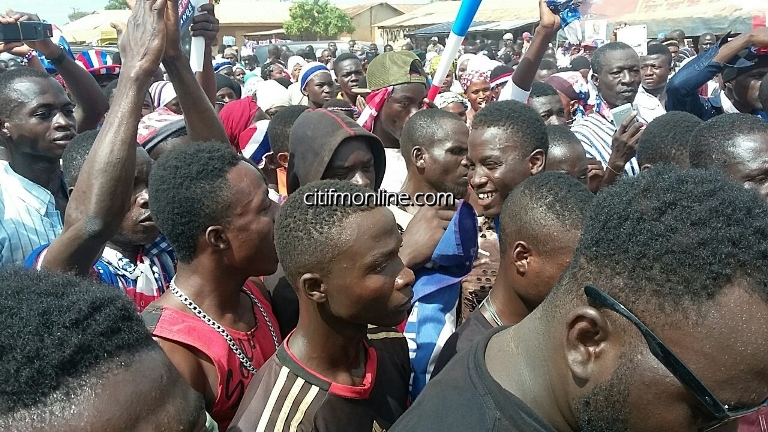 Education not a priority for Gov’t – NAGRAT