Beyonce has postponed the New Jersey stop of her Formation world tour after doctors told her she needs to rest her voice.

The singer, who celebrated her 35th birthday on Sunday, released a statement to say the gig would now take place on 7 October.

She will continue with concerts in cities including Los Angeles, Houston, New Orleans and Atlanta as planned.

The tour, which supports her album Lemonade, began in Miami on 27 April.

It was supposed to end in Nashville on 2 October but now it looks like New Jersey will be the last date she’ll play.

As part of her birthday celebrations over the weekend, she and husband Jay Z attended the Made in America Festival in Philadelphia. 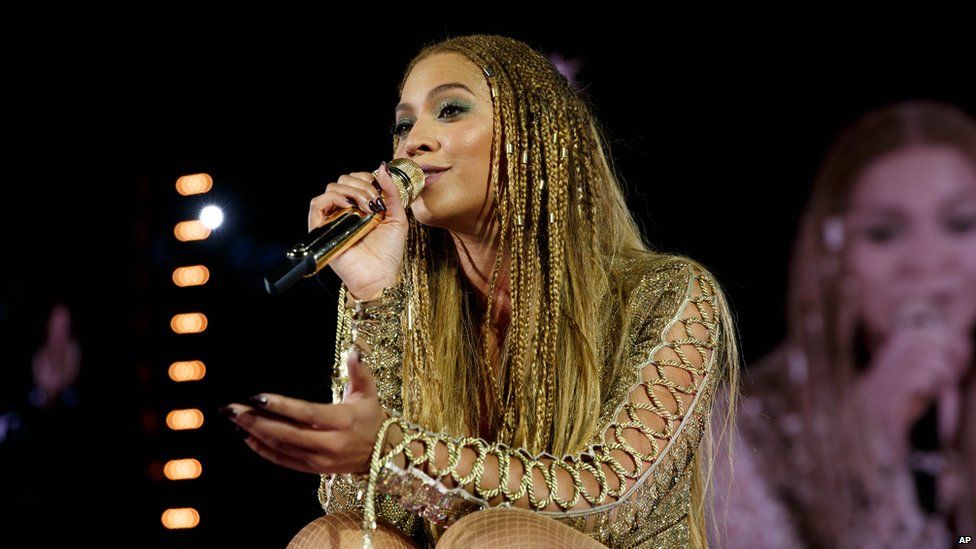 Many of her famous friends went on social media to wish her a happy birthday, including Kim Kardashian, Jennifer Hudson and Mariah Carey.