The first day for the Electoral Commission’s (EC) submission of nomination forms saw nine persons file their forms to contest as presidential candidates in the 2016 elections. 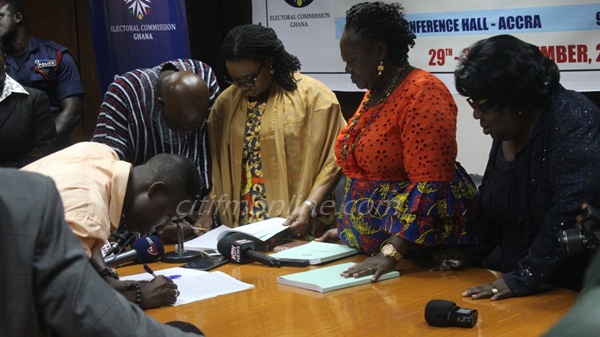 Aside the two candidates of the two main political parties; the National Democratic Congress (NDC), and the opposition New Patriotic Party (NPP), seven other nominees presented their forms at the EC’s headquarters on Thursday. 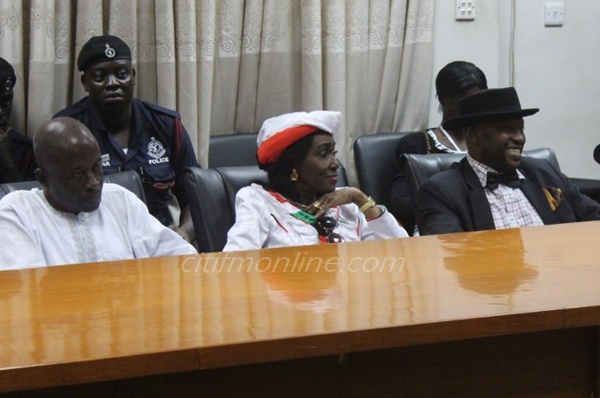 The final nomination on the day was filed by the Reformed Patriotic Democrats (RPD), led by its Flagbearer, Kwabena Agyei. 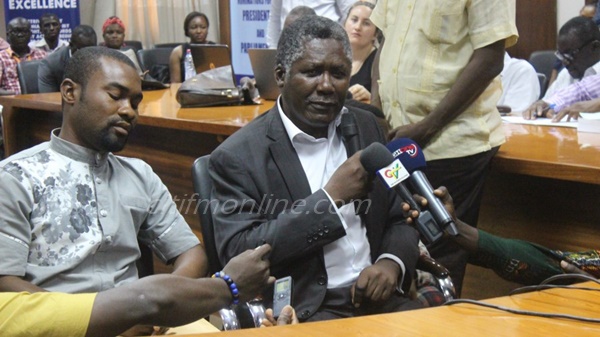 The day begun with the NPP Flagbearer, Nana Akufo-Addo, presenting his forms on Thursday morning, when it emerged that the EC would not be accepting the bank drafts for the filing fees. 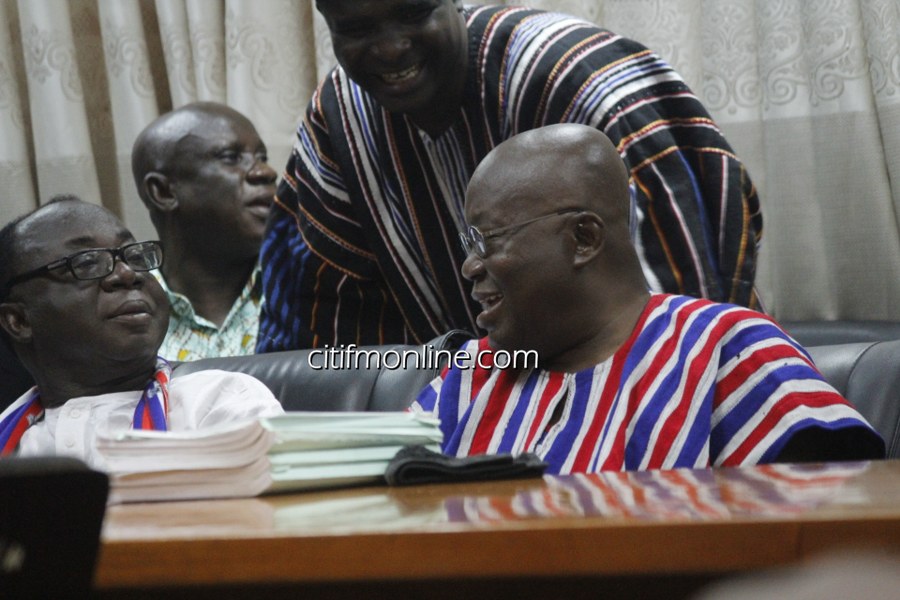 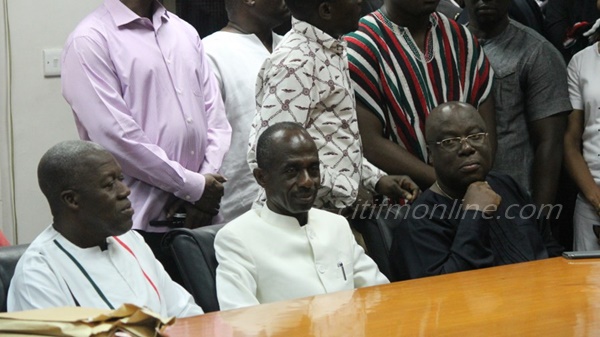 This is because of a court injunction secured by the Progressive People’s Party (PPP) over the hike in the filling fees.

The PPP filed a suit at the High Court on September 19, seeking an interlocutory injunction to prevent the EC from receiving the nominations in protest of the amount being charged.

The EC opened nominations earlier in September , and pegged the filing fees for presidential hopefuls at GHc 50,000 and that of parliamentary nominees at GHc 10,000. Some aggrieved parties subsequently asked the EC to review the amount describing it as “exorbitant.”

The Vice-President Kwesi Amissah-Arthur later submitted the nomination forms on behalf of the Flagbearer of the National Democratic Congress (NDC), President John Mahama.