I’ll honour all my promises if elected – Nana Addo

The 2016 flagbearer of the New Patriotic Party, Nana Akufo-Addo has assured Ghanaians that he will deliver on all his promises if elected as President.

Nana Addo contends that all the policy alternatives he is offering the electorate are well thought through and will be implemented for the benefit of Ghanaians if given the mandate. 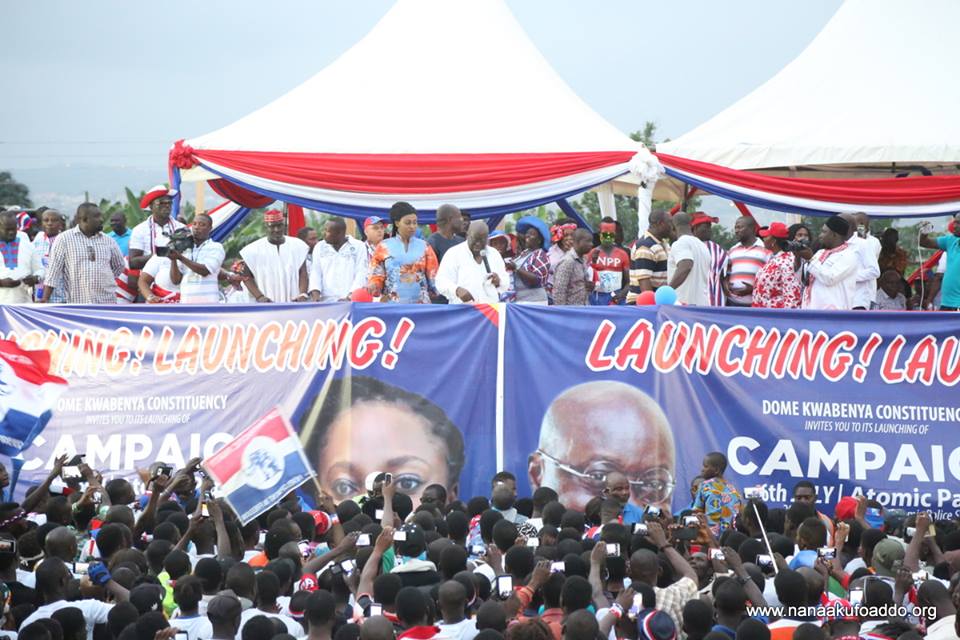 The NPP flagbearer while speaking at the Campaign launch of the party’s Dome Kwabenya parliamentary candidate, Adwoa Safo said “…every time the NPP is working to bring development in the country, you will get people telling us that we can’t do it.” 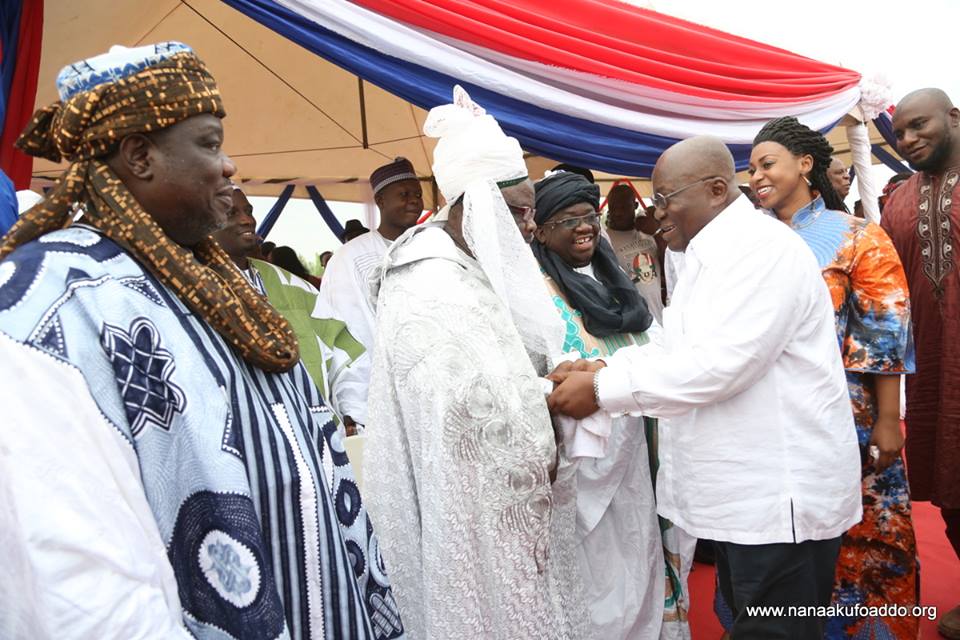 “During the 2012 election I said if you vote for me I will ensure free senior high school education, so all our youth will go to school. [President] Mahama said I was bragging and lying to Ghanaians. But after being voted, he said he will do the same thing and that he will build about 200 community senior high schools in the country.” 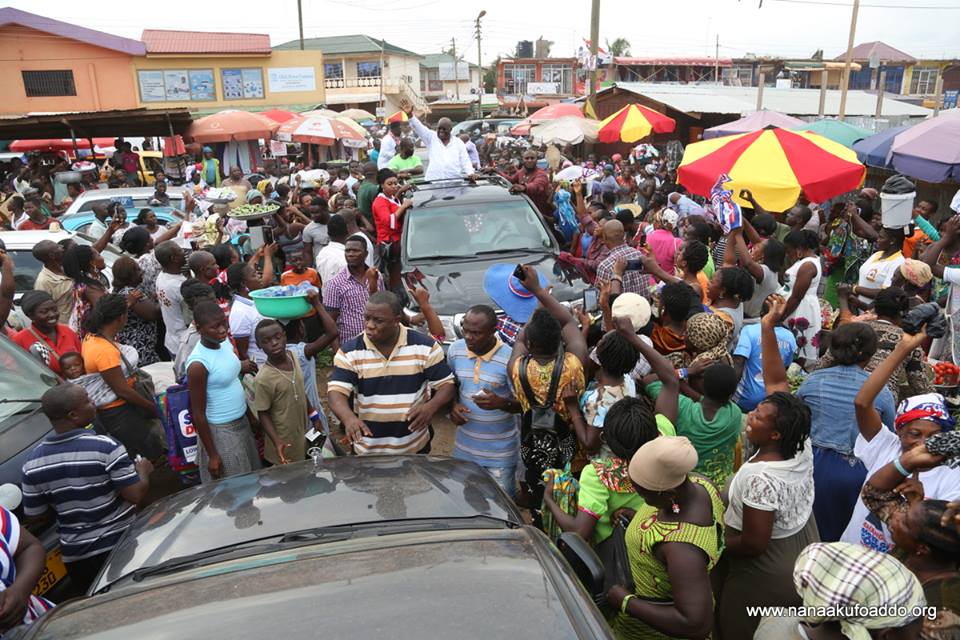 Nana Addo told the teaming NPP supporters that “till date he [President Mahama] has built only five, so between the two of us, who is deceiving Ghanaians?” 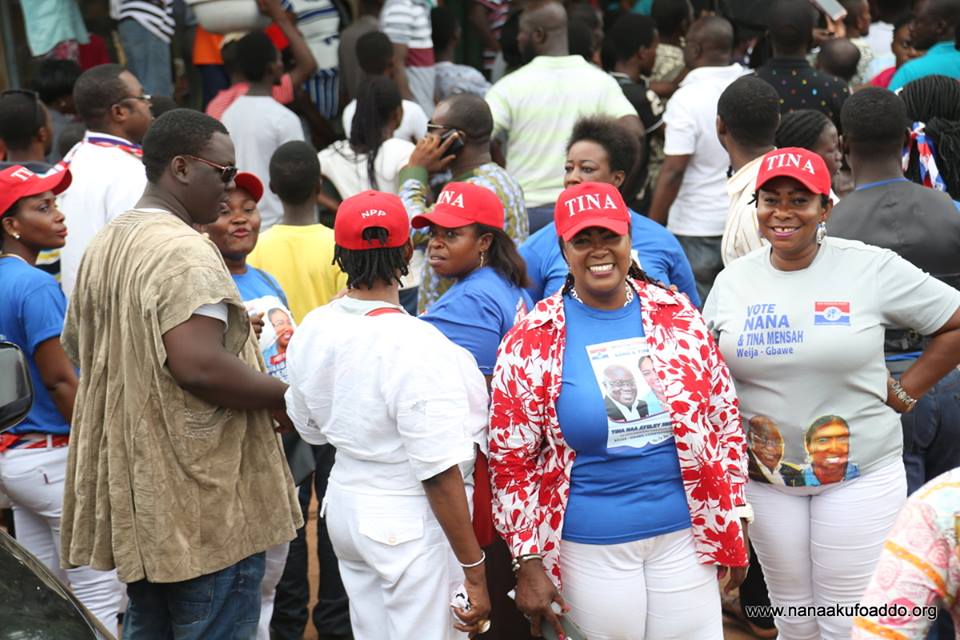 Ghana’s EC one of the best globally – Mahama