The company indicated in June 2016, that it had cut supply of gas to Ghana over the failure of government to pay its bills.

[contextly_sidebar id=”FH1HwDEE9myKgMMgXQ89bCFZTU75g1i2″]There have been suggestions that recent power cuts are as a result of Wapco’s decision to cut gas supply to Ghana.

However, Armah Kofi Buah, speaking after the Finance Minister, Seth Terkper, presented the supplementary budget to parliament on Monday, dismissed those assertions.

According to him, the recent shortfalls in the supply in gas from Nigeria, was not as a result of non-payment of debts, as government had initiated payments to the company.

“We had an issue with debt with Wapco; we were able to sit down with them in Abuja, we have a payment plan with the committee of ministers. The initial payment was 50 million, we’ve already done a plan, we’ve paid thirty million and we are making more payments. The issue is not payment. There’s no issue today with Wapco. We have a challenge and we are dealing with it. No excuses; but it’s a fact that we have had pipelines blown up in Nigeria,” he told Citi Business News’ Vivian Kai Lokko. 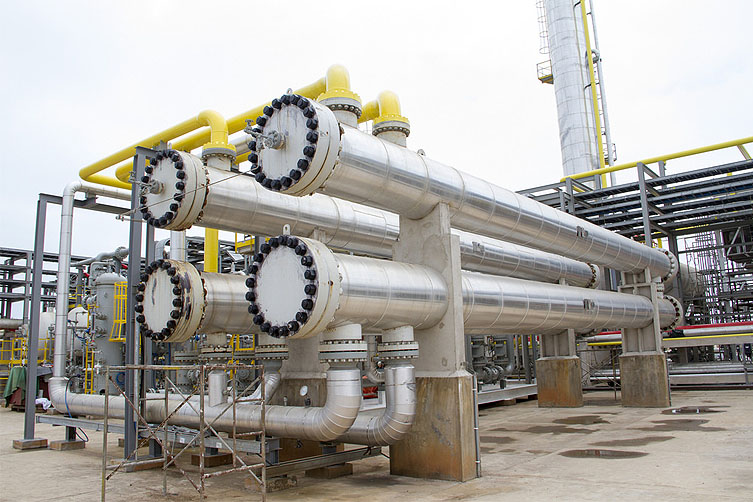 He stated that, gas supply from Nigeria had been disrupted by the terror attacks on the pipelines in the West African country.

“The reason why we have gas not flowing from Nigeria is because we have no control over terrorists who decide to blow pipelines; we can’t do anything about it,” he said

“I am very proud of what we are doing for the power plants that are stranded in the Tema enclave because they use only gas; because nobody, not Nana Akufo Addo or anybody else can give gas in the enclave unless we do a pipeline from the West to the East or unless we do an LMG infrastructure or unless the pipeline from Nigeria brings the gas. That’s exactly what we are doing and it takes a little bit of time. We are working day and night on that.”