He is reported to have passed on, early this morning [Wednesday.

Dr. Adamu Iddrisu is reputed to be one of the most successfully business men in the history of the country. 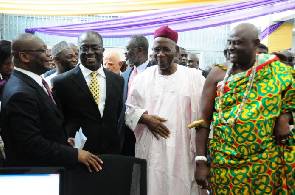 He was the force behind many successful businesses in the areas of agriculture, banking, transport, commodities, insurance and real-estate among others in Ghana.

He is the founder of the Royal Bank, Imperial General Insurance Limited, Universal Agro Services and Isudam Construction Limited.

Other companies he founded include Cocoa Merchants, Federated Commodities (FEDCO), Trans Royal Limited and Royal Commodities all prominent companies in the cocoa industry. 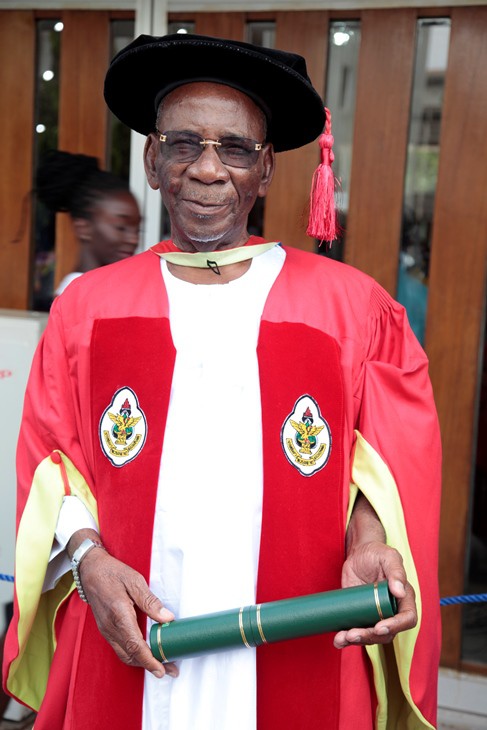 Dr. Adamu Iddrisu’s empire was birthed in 1964 following the formation of the Alhaji Adamu Transport Company.

By 1971, the transport company had evolved into Great Grunshie Company.

He in 1992 changed the name of the company to Global Haulage Limited.

Under his leadership the company won many national and international awards, including: EMRC Euro Market Award (1998, Brussels), Millennium Excellence Award (2005), and Golden Trophy for Quality (2007, Madrid).

In 2007 he was also honored with the award of the Member of the Order of Volta by President J.A. Kuffuor.

He left behind 22 children, who will be taking over his tall list of businesses, having been running them under his guidance and training for the past twelve years.