The founder of the Ghana Freedom Party, Akua Donkor has joined the growing list of prominent sympathisers of the jailed Montie three as she has signed the petition for a presidential pardon for them. 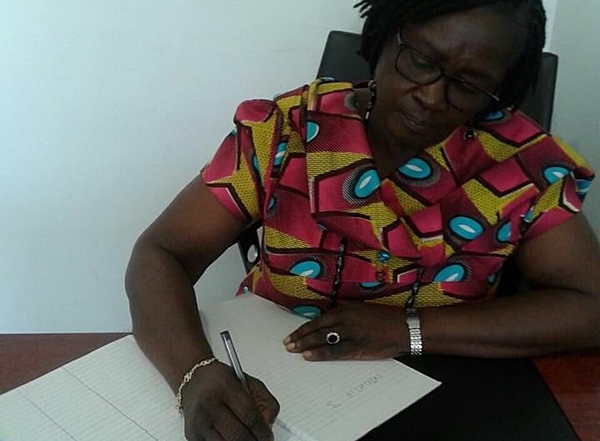 They join the likes of Deputy Education Minister in charge of tertiary; Samuel Okudzeto Ablakwa and the Head of the Presidential Delivery Unit, Valerie Sawyerr who on Thursday, signed the petition book. 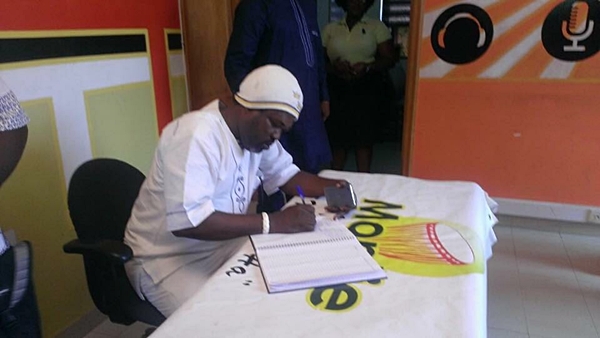 A group calling itself the Research and Advocacy Platform (RAP), opened the petition book in a bid to persuade President Mahama to activate his prerogative of mercy powers under Article 72 of the 1992 Constitution. 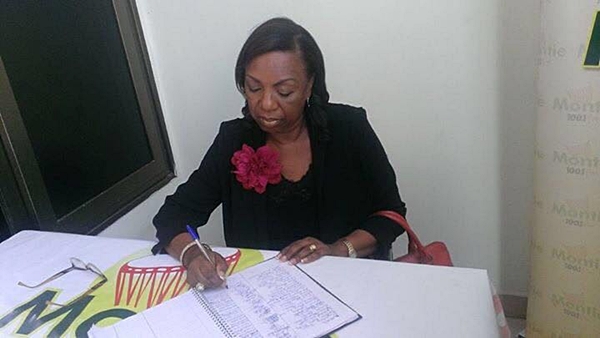 Alistair Nelson, Godwin Ako Gunn and Salifu Maase, alias Mugabe, were sentenced to serve four months in jail on Wednesday, after they were found guilty of contempt charges.

This was after they threatened the lives of the judges who were presiding over a case on the credibility of the voters’ register.

The incumbent National Democratic Congress (NDC) leadership in particular has described the sentencing as harsh.