The Youth Employment Agency (YEA) has so far hit 70% of its target of recruiting about 100,000 new recruits into the various modules.

This, according to the Northern Regional Coordinator, Tanko Rashid is in line with government’s agenda to drastically reduce the nation’s soaring youth unemployment.

He brought this to the fore in Tamale at a media briefing on the YEA’s modus operandi by a Deputy Chief Executive Officer in charge of operations, Luke Ayamga Atazana.

He pledged healthier collaboration with the media to positively portray the YEA. 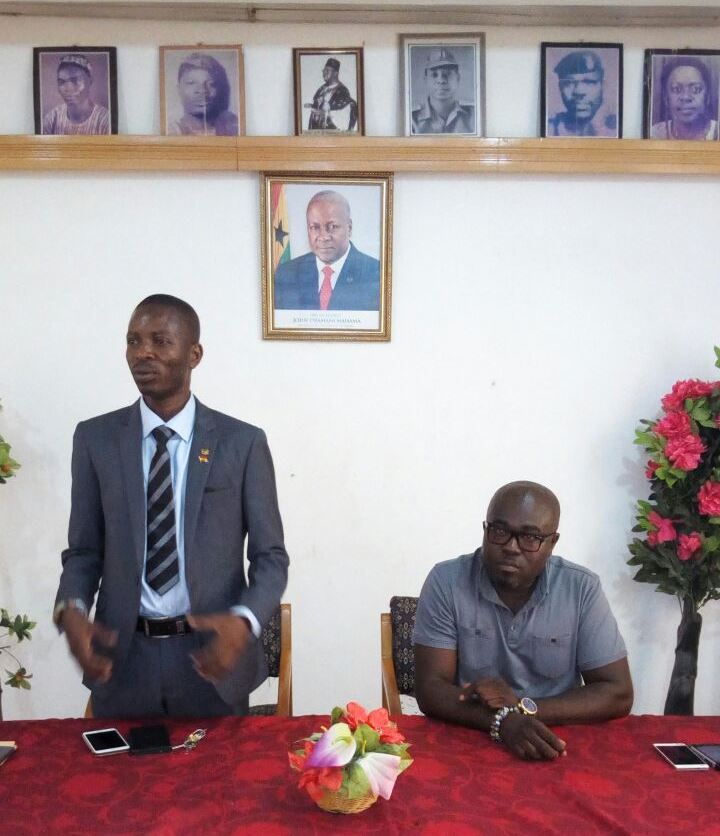 Luke Ayamga Atazana who is on nationwide tour explained that all the new modules have been designed to meet community needs.

He encouraged interested applicants to take advantage of the YEA modules and gain skill and manpower training.
Luke Atazana disclosed that 20,000 recruits under the Community Health Assistants module have been adequately prepared for postings.

He revealed the YEA’s resolve to pay all former recruits their ex-gratia through the banks.

He gave the assurance that strict measures have been put in place to check financial leakages which affected the functions of the previous National Youth Employment Programme.

Tarzan asks: What happened to probity, accountability in the 4th Republic?