President of the Regent University College of Science and Technology, Professor Emmanuel Kingsley Larbi has reiterated the call on government to support the funding of private universities in the country.

He contended that private universities have churned out the needed human resource for various sectors of the economy and thus should be deserving of such support. 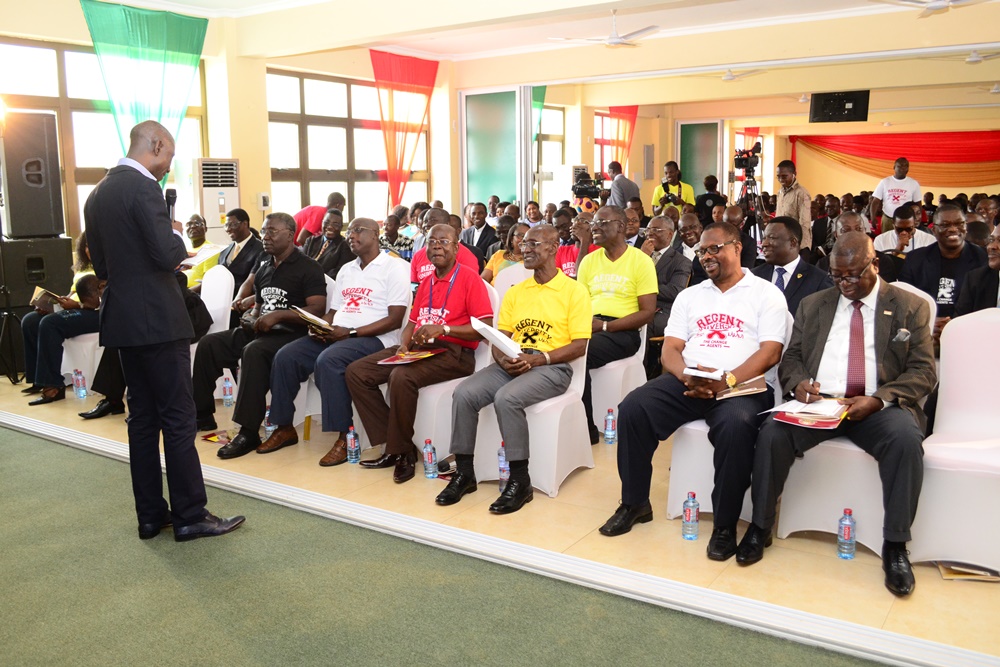 Addressing a gathering at the inaugural ceremony of the 10th anniversary of the Regent University College in Accra today [Saturday], Professor Larbi also demanded the establishment of a special arrangement that will help address the financial needs of private universities.

He lamented the fact private universities had to compete with other profit making entities for loans. 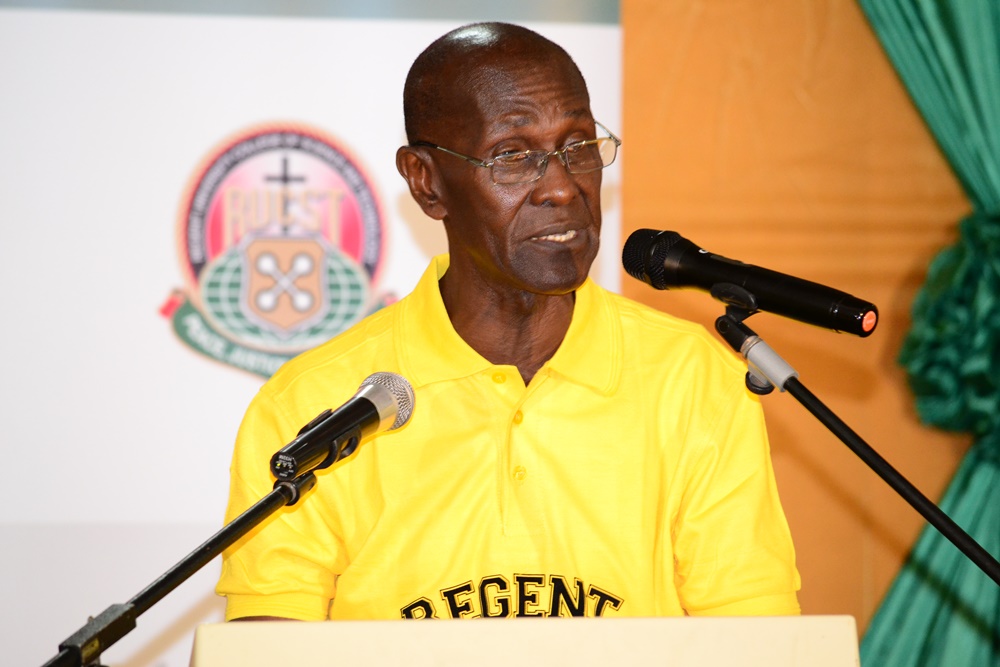 According to Prof. Larbi, “The private universities competing with the profit making entities for loans for infrastructure development, it doesn’t help. If for instance, it is able to initiate processes that will allow the GET fund [Ghana Education Trust fund] to give soft loans to the private universities or SNITT [Social Security and National Insurance Trust].” 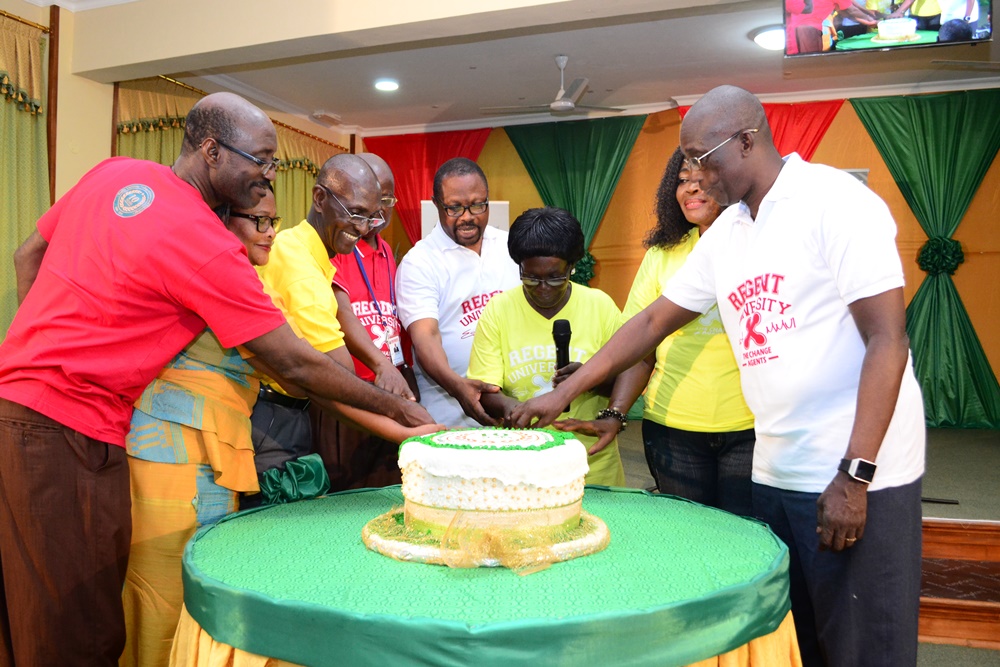 He suggested further that “there should be a special bank specializing in giving loans to private universities or private educational institutions.”

Boko Haram kills 18 women at a funeral in northern Nigeria