Parliament on Tuesday approved a $832 million tax waiver for the Meridian Port Services limited for the expansion of the Tema Port.

Meridian Port Services which is funding the project under a public-private-partnership (PPP) program, is one of three companies involved in a joint venture with the Ghana Ports and Harbors Authority (GPHA) to undertake the Tema Port expansion.

The Minority in Parliament earlier kicked against the tax waiver which is almost two- thirds of the actual cost of the project which is US$1.5billion.

“These are private people engaged in a purely private business venture. And now they come to government that we have to give them tax wavers. Let them add on all the taxes and you will inflate the project cost at their own detriment. This is a bad deal. We want Ghanaians to know that they are being shortchanged so if you see the port expansion going on, I will say somebody’s pocket is being lined.” 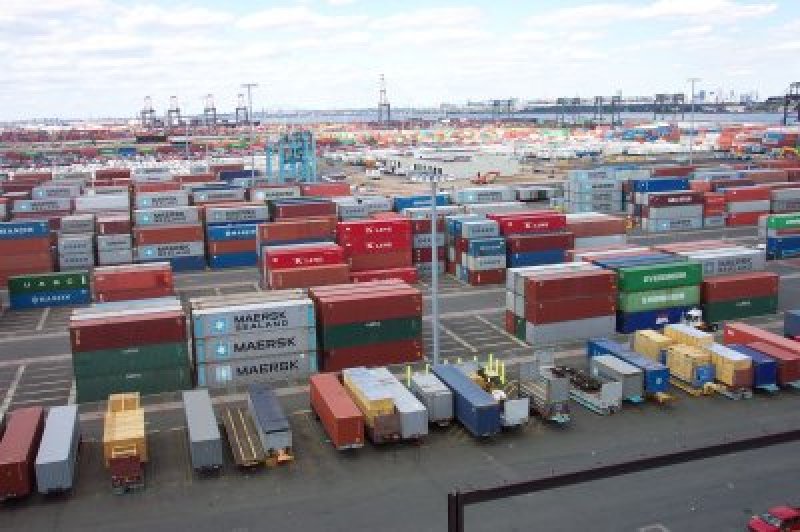 He contends that the amount is too huge to be given out to a private entity engaged in a project that will accrue more profits to it than to the state and says the tax concessions given to the company are not justifiable.

“Port expansion, railway, these are viable and I am saying these are the kinds of things that you expect government to borrow money and do by itself. Because when you do this one the returns and everything goes to the government instead of building community day schools. You borrow money to build community day schools where only the people who live in that vicinity can school.”

But a Deputy Minister of Finance, Cassiel Ato Forson disagrees.

He noted that “countries like Burkina Faso, Cote D’lvoire are attracting investment by giving them tax exemptions.”

“Are we going to say that because the name of taxes of future investment you are not going to grant tax exemptions so those investments are going to leave your shores to another country?What MPS had a choice to do this here or Ivory Coast or go to neighbouring countries?”

Cassiel Ato Forson fears if government fails to grant the concession the company may move elsewhere.

“Failure to probably grant it may mean that they may go to another place. So you are not only granting tax exemptions on the back of revenue decision, but you should look at the economic impact the country will actually benefit from. I think overall, if you are to look at it carefully, I think this is something the state is going to benefit. Ghana will gain, both on the economic front and revenue front. 5.71 billion revenue flow for twenty years is quite a lot of money.”

The $1.5 billion project, which will take four years to complete, will involve the building of four deep water berths and an access channel to accommodate larger vessels with high capacity equipment.

This will create the largest cargo port in West Africa, and one of the best in Africa, with a capacity of 3.5 million 20-foot equivalent unit (TEU) per annum.

The Ghana Ports and Harbours Authority has said about 5,000 jobs will be created as a result of the project.

The expansion work, the first of its magnitude since the port’s construction in 1962, will also come with a railway terminal for the movement of containers by rail to and from the port.