NGOs want LEAP extended to them

Some Non-Governmental Organizations in the Eastern Region want government to extend the Livelihood Empowerment Against Poverty, programme, LEAP to them. 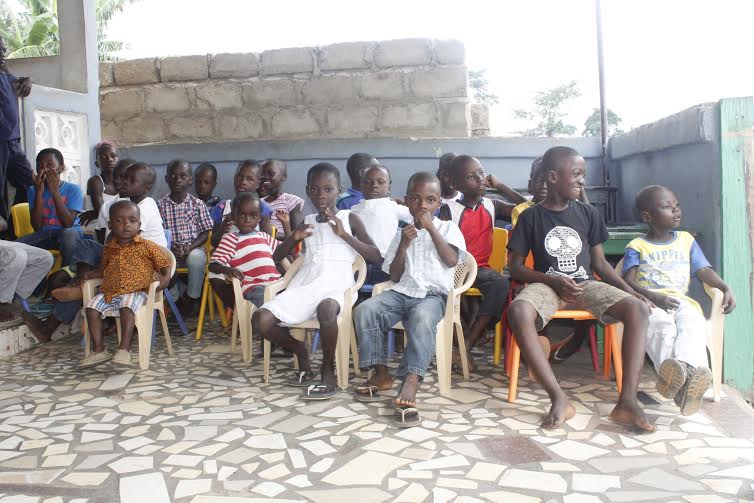 They argue that this will augment their efforts in proving support for the less privilege in society. 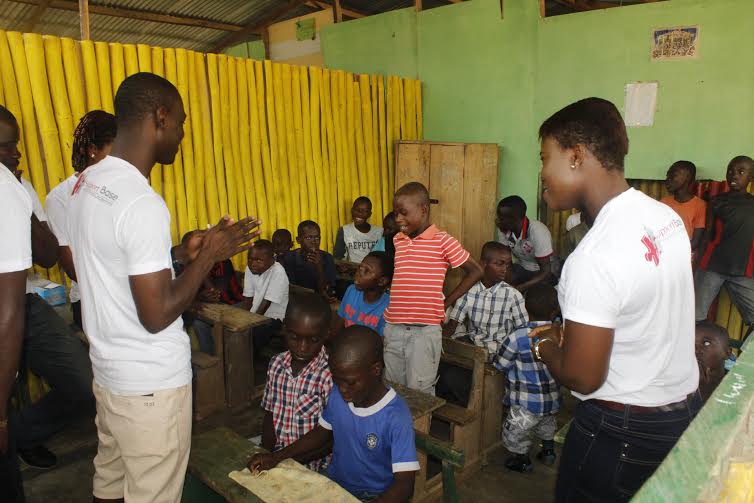 Government introduced the LEAP to hand out money and also provide health insurance to the extremely poor households across the country. 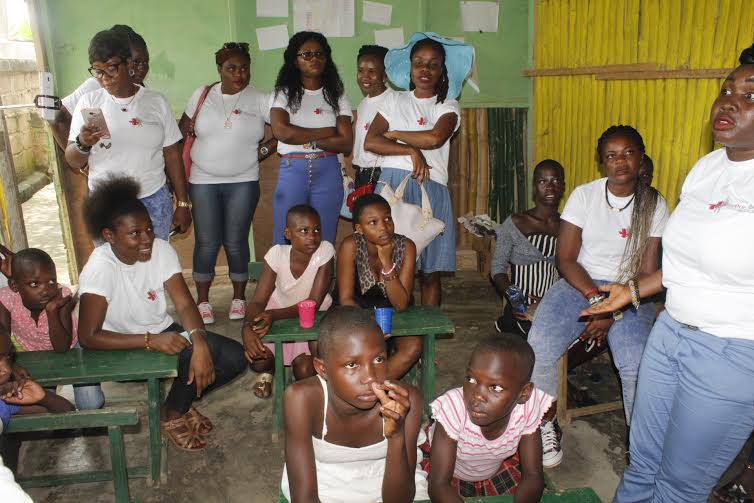 Speaking on behalf of the NGOs, during a donation by Support Base Group, a charity organisation, the founder of Weep Not Child Foundation in the Eastern Region, Comfort Abandewo said government to consider including Non-Governmental Organisation in the LEAP. 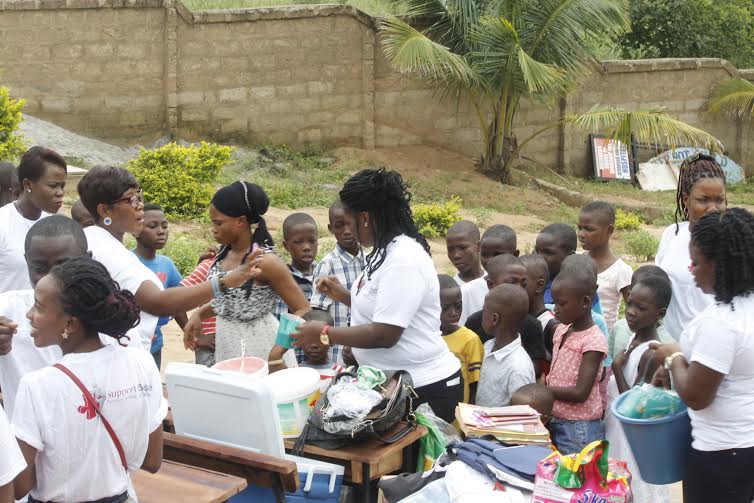 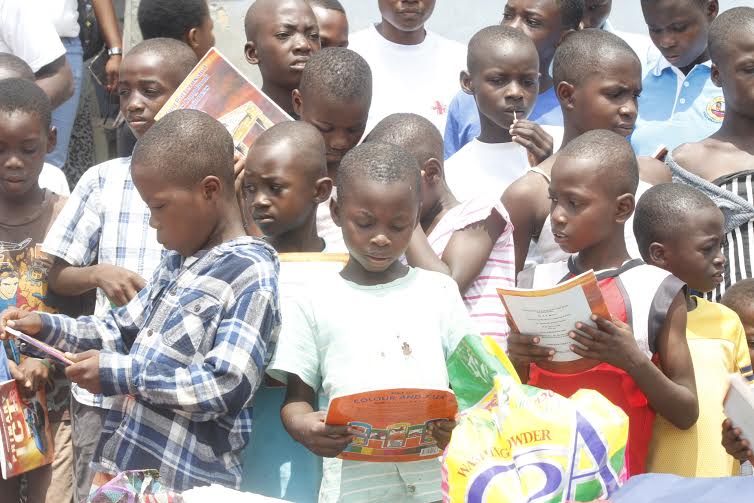