The Exclusive Men’s Magazine ushered in this year’s Fathers’ Day with the maiden Exclusive Men of the Year (EMY) Awards, held at the Banquet Hall, State House, Accra.

Business consultant and politician, Dr. Paa Kwesi Nduom, was honored as the Ultimate Man of the Year, the EMY Awards’ marquee honour.

The CEO of Groupe Nduom, won the flagship award in the male division at the awards scheme, instituted to  inspire greatness to celebrate men who have excelled in their fields of endeavor.

The President of Groupe Nduom, was nominated alongside Dr. Kwabena Duffuor, Chairman of the HODA Group of companies, Osei Kwame Despite, CEO of Despite Group Of Companies; and Togbe Afede XIV, Asogli State Council President/SAS Group Of Companies.

Dr. Kwabena Duffuor himself was also a big winner on the night, picking up the Man of the Year; Governance, at the awards dinner gala.

Despite being a night for the men, women were also acknowledged with Dr. Beatrice Wiafe of the Breast Care International beating off competition from Gifty Afenyi Dadzie of Women Aglow International, Dr. Joyce Aryee of Salt & Light Ministries and Mrs Elizabeth Joyce Villas of Camelot Ghana Ltd, to win the Ultimate Woman of the Year award. 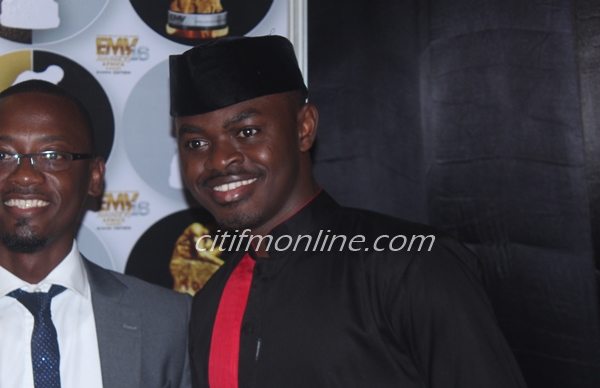 Gyan, who wasn’t there in person, provided one of the highlights of the night by having his representative, CEO of the Asamoah Gyan Foundation; Samuel Anim Addo, slam “irresponsible journalists” amidst allegations that he was funding the New Patriotic Party (NPP) to topple the governing National Democratic Congress (NDC). 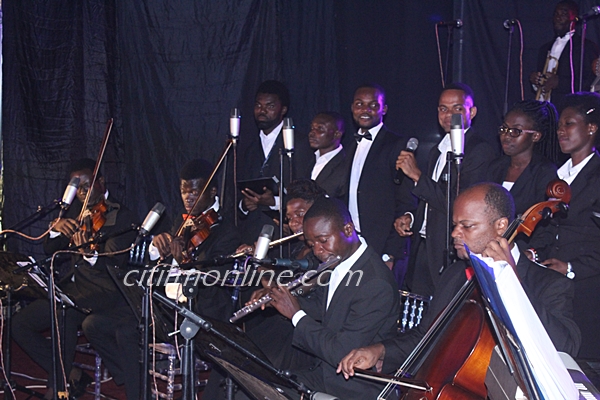 One of the brains behind the event, the Editor-in Chief of the Exclusive Men’s Magazine, Clement Owusu-Kwakye, spoke to the staying power and significance of this awards scheme In interview with citifmonline.

“Basically, the event as we saw, was to celebrate fathers, to celebrate achievers, especially the men, who are doing great things and contributing to the development. It was a well-attended programme and we thank God for that and we are looking forward to 2017.”

“Every Mother’s day we make a lot of noise about this award. Father’s day we don’t. The essence of the Exclusive Men Awards is to educate men to be responsible and also to celebrate men,” he added. 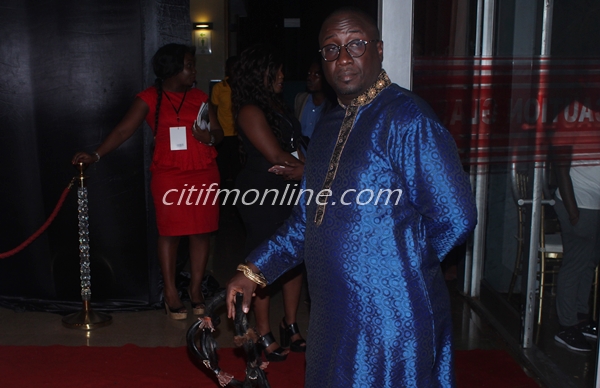 Find below the full list of nominees and winners. 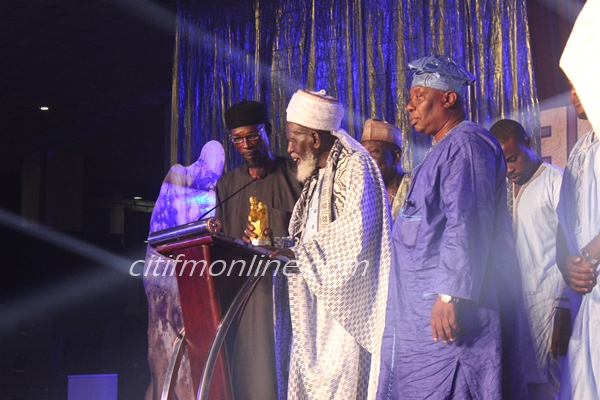 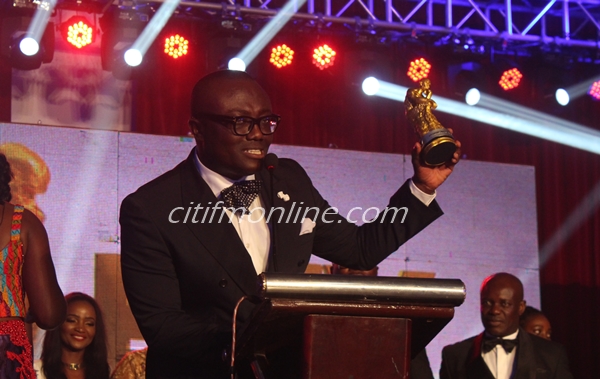 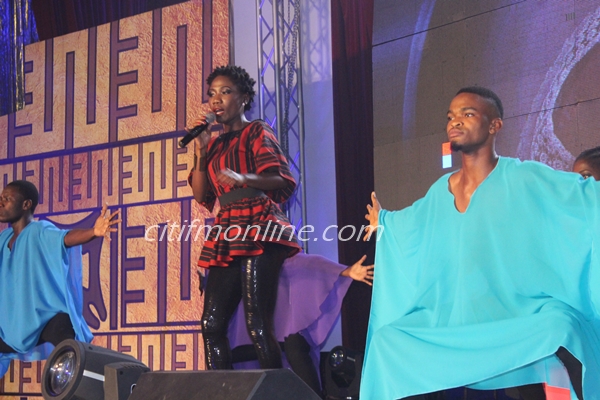 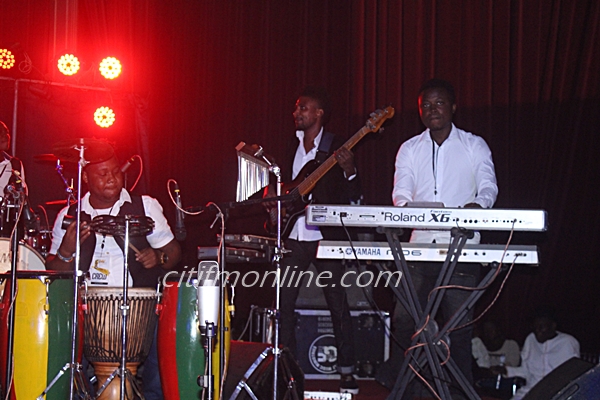 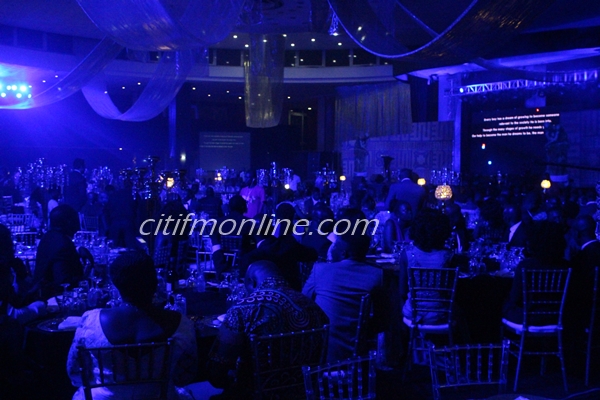