NDC may soon tax the air we breathe – Bawumia

Dr. Mahamadu Bawumia, running mate to Nana Akufo-Addo, the New Patriotic Party’s (NPP), Flagbearer for the November polls, has descended heavily on the Mahama government for what he describes as an insatiable desire to tax Ghanaians on all fronts.

Blaming the situation on the government’s mismanagement of the economy and deep-seated corruption, Dr. Bawumia suggested that the NDC administration may soon tax Ghanaians for the air they breathe, considering that discussions are underway to tax a component of pension contributions and allowances.

“The NDC if given the opportunity would even tax the air we breathe, because they are broke out of the mismanaging of the economy and are taxing anything and everything in sight.”

In his view, the government has not been innovative enough to generate revenue without unduly burdening Ghanaians and businesses.

He said the NDC has failed in managing and growing the economy because it is totally broke and has resorted to using taxation as the only means of sustaining the economy hence overburdening the ordinary Ghanaian.

“My message to the John Mahama government is to focus on growing the economy, focus on production and the economy will grow.” 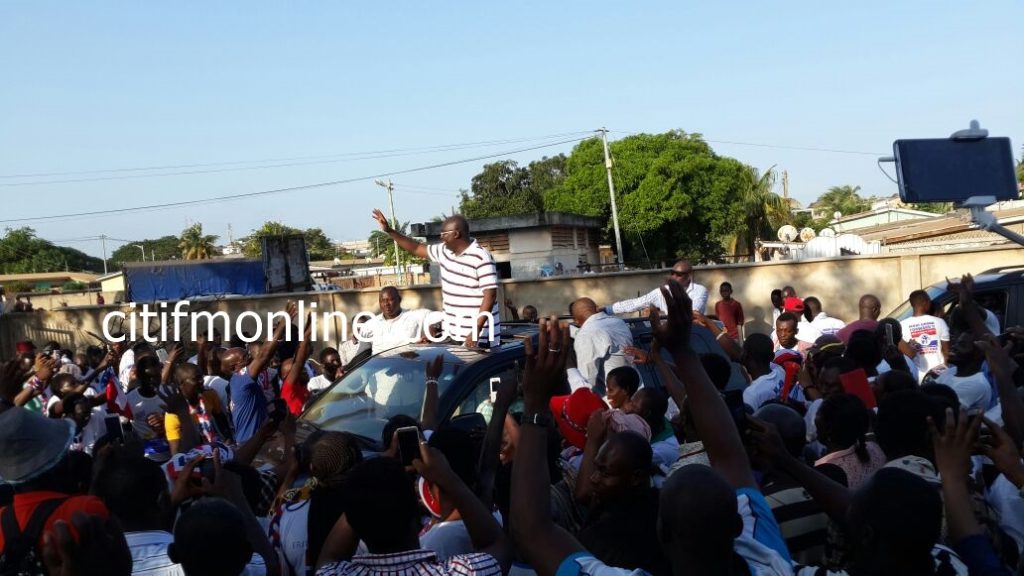 He said during the NPP era, where the country was under HIPC, corporate tax was 32 percent which was very high, but the NPP took a pragmatic step to rather reduce the taxes to 25 percent, to save the situation, thereby realizing more revenue for the country.

The economist and former Deputy Governor of the Bank of Ghana, was speaking to the business community and some workers of the Tema Port, including clearing agents and tertiary students in the Tema Central Constituency as part of his two-day tour of the area.

Dr. Bawumia toured the Tema East, Tema West and the Tema Central Constituencies as part of his working visit to strengthen the ties between the party leadership and the grassroots.

Dr. Bawumia continued that the NPP when voted into power will change the focus of governance from a taxation based one as run by the NDC to a production based economy. 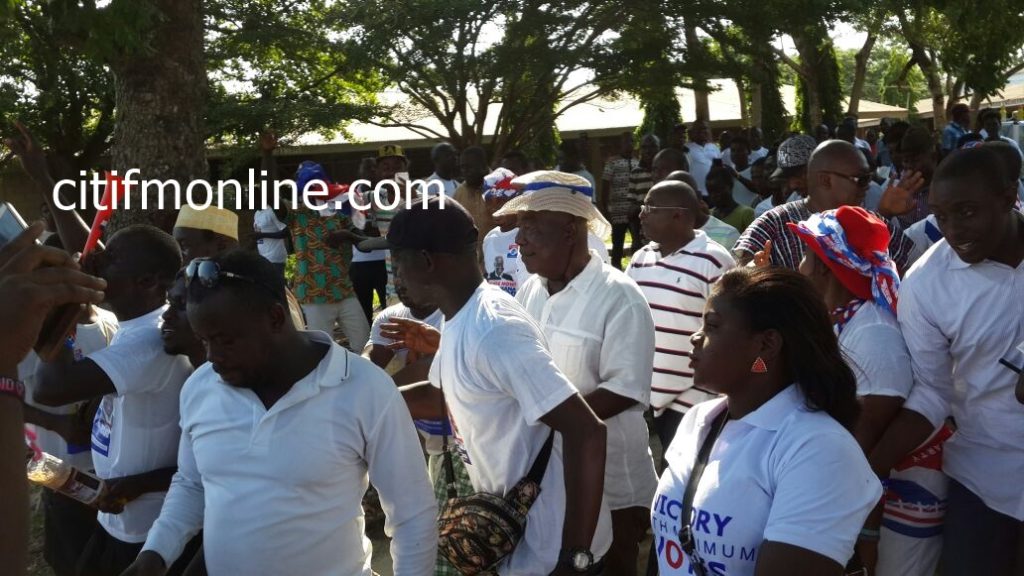 “The goal of the NPP is that, we are going to make Ghana the most business friendly and the most people friendly economy in Africa. There will be no import duty on raw materials. We would encourage people to bring in the raw materials and let them produce and give employment and we will get income tax from the employment and let them make profit; and when profits are made, we will get corporate tax from the profit, and so rather killing the business at the port like the NDC is doing, we will let them come in and we will make profits.”

He said the NPP will also abolish special import levies and import duties on machinery for production and would encourage people to bring in such equipment for the production of goods and services in the country. 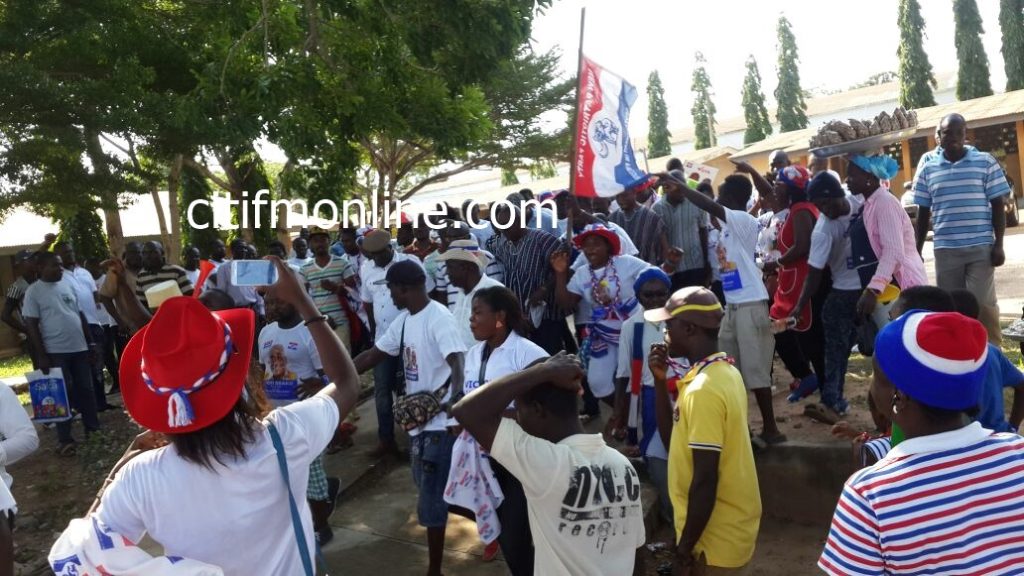 A new economy under NPP

He noted that Ghana is going to see a new economy under the NPP adding that “we are a party of production and not taxation and this is a philosophical difference between the NPP and the NDC.”

He said Ghanaians are paying a heavy price from the corruption of the NDC; hence the heavy taxes they are being made to pay.

“Why should our electricity bills be more than our rent? This is due to the fact that they went to purchase Ameri power and Karpower at very high prices and it is Ghanaians who have to pay the cost.”

He said the Mahama led administration does not understand what it takes to make the economy better and also create jobs, adding that their tax policies are rather killing jobs, and it must be brought to an end by voting them out of power.