President John Dramani Mahama’s late mother, Hajia Abiba Nnaba, has been buried in her hometown, Busunu in the West Gonja District of the Northern Region. 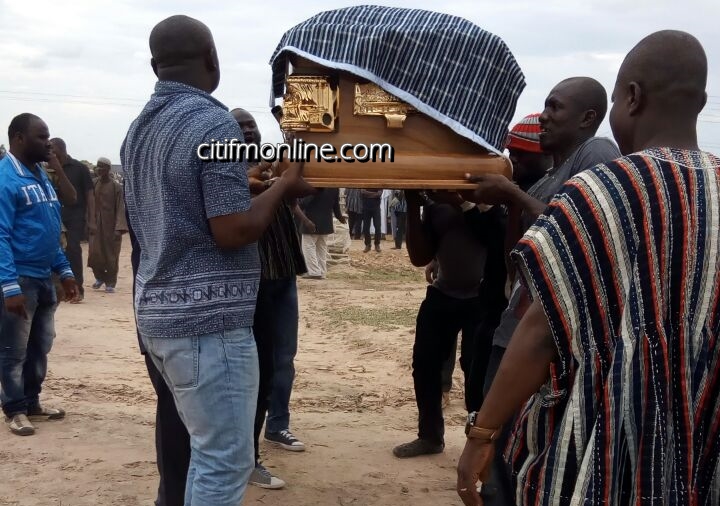 The late Hajia Abiba Nnaba, died in Accra on Tuesday, and the remains were airlifted to Busunu Friday for burial in line with Islamic tenets. 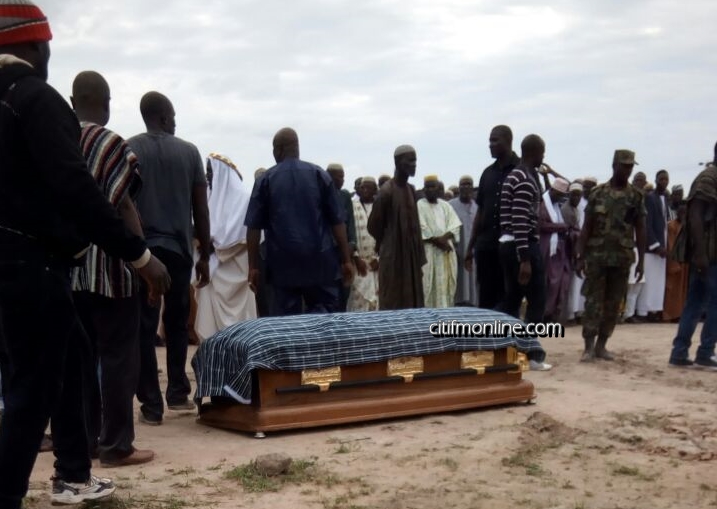 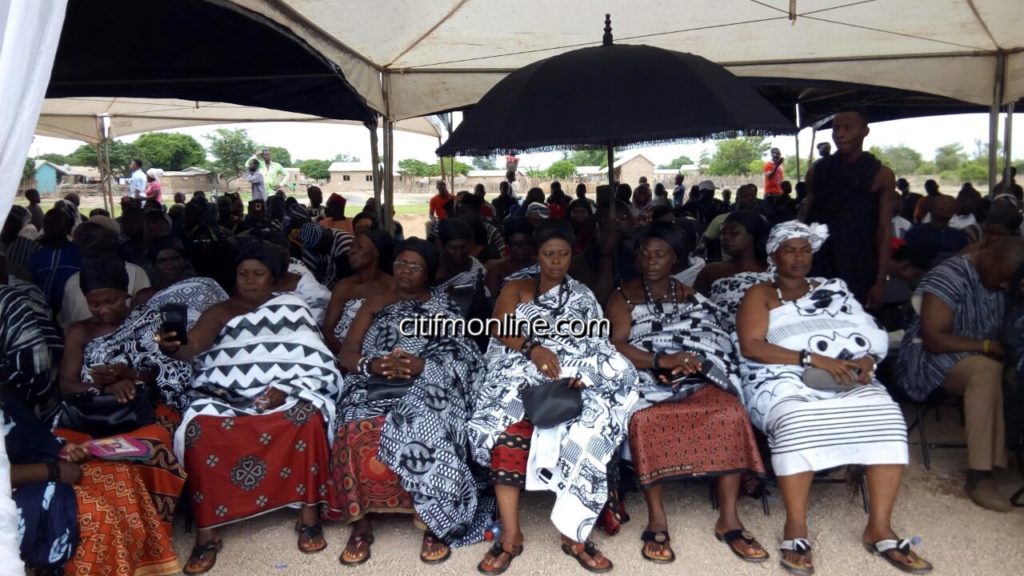 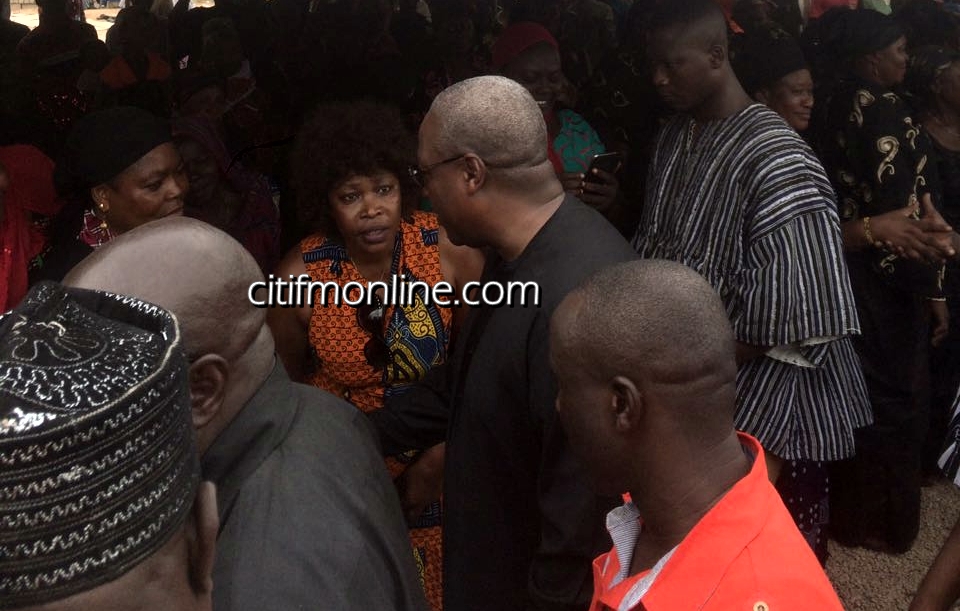 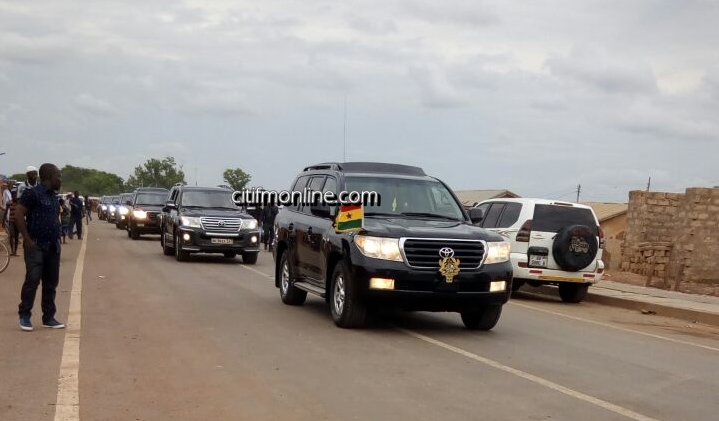 The burial was officiated by the Chief Imam of Busunu, Alhaji  Ibrahim Iddrisu and the Muslim Ulamah. 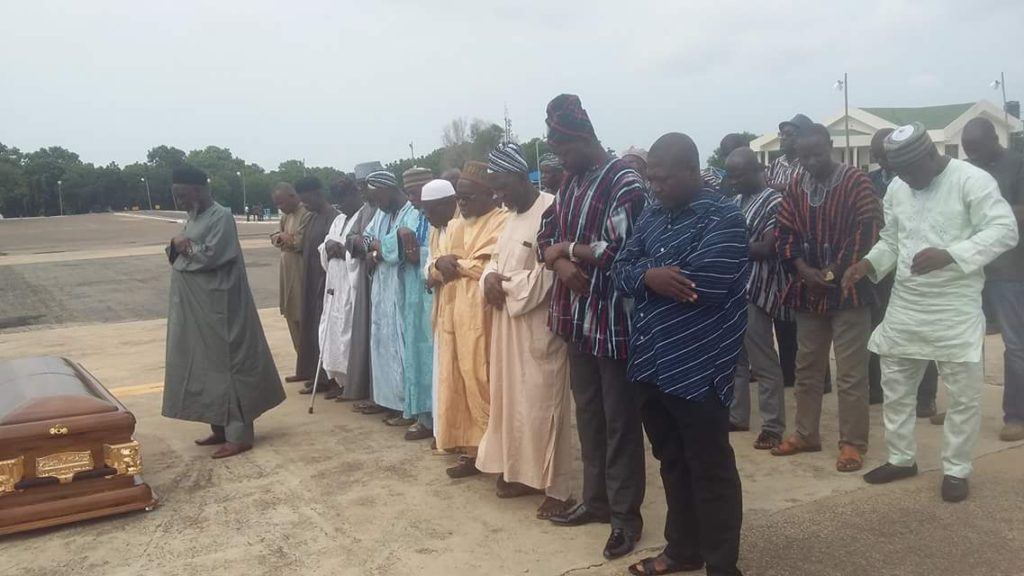 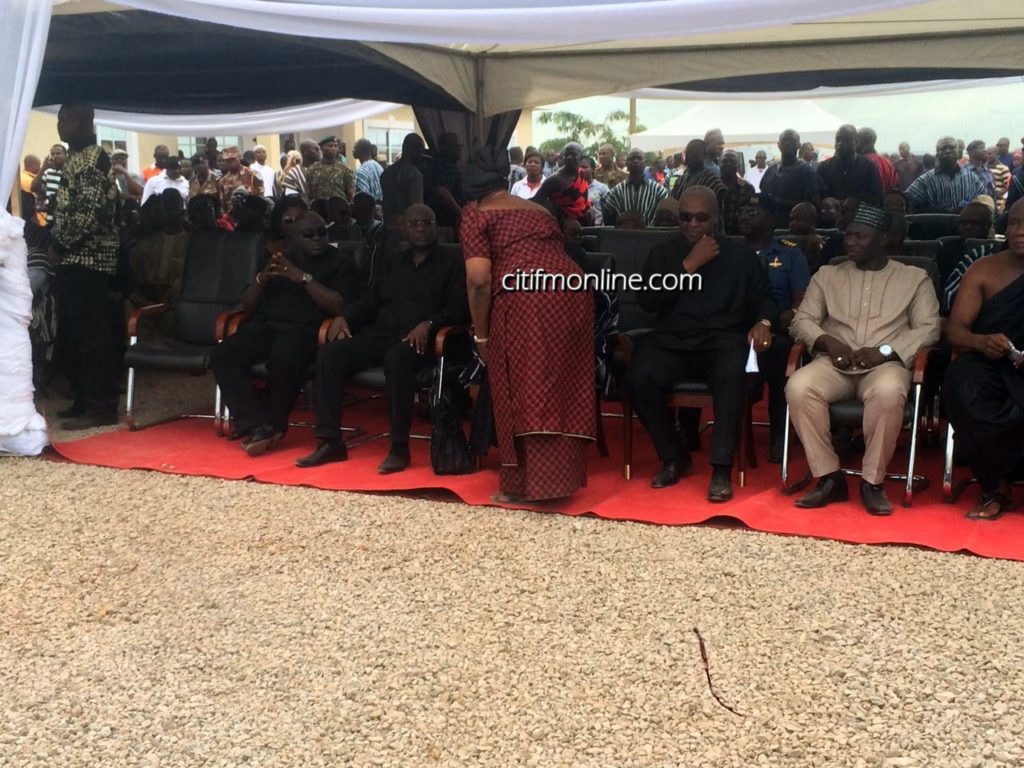 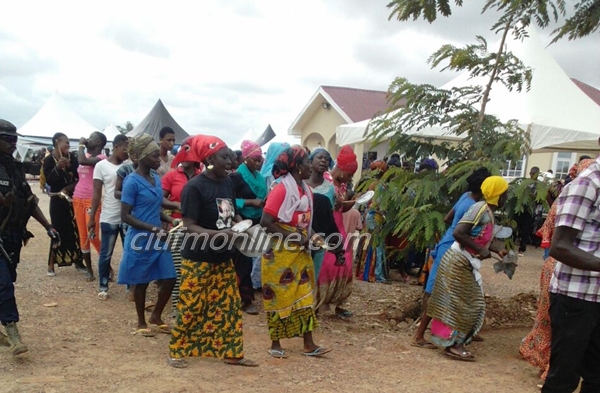 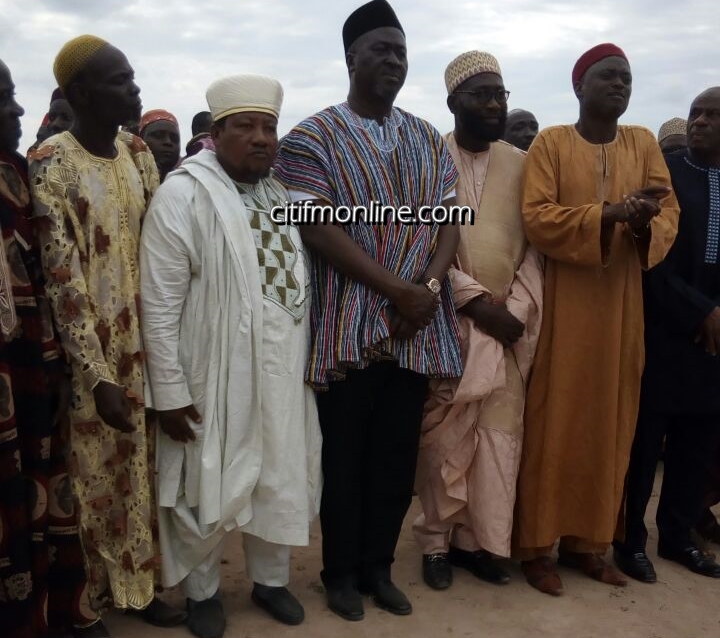 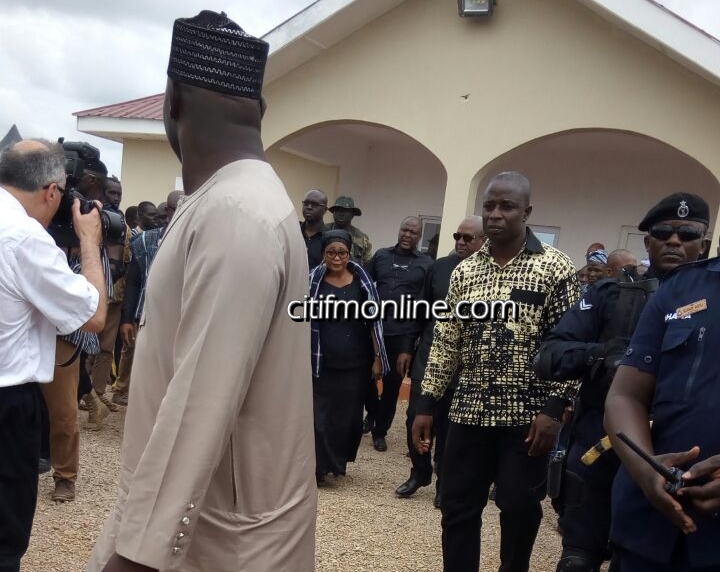 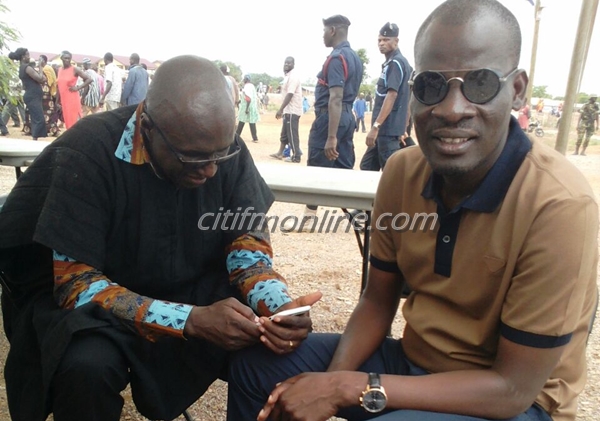 Hundreds of mourners from all walks of life joined the first family and bid farewell to the late Hajia Abiba Nnaba whom many described as a mother for all. 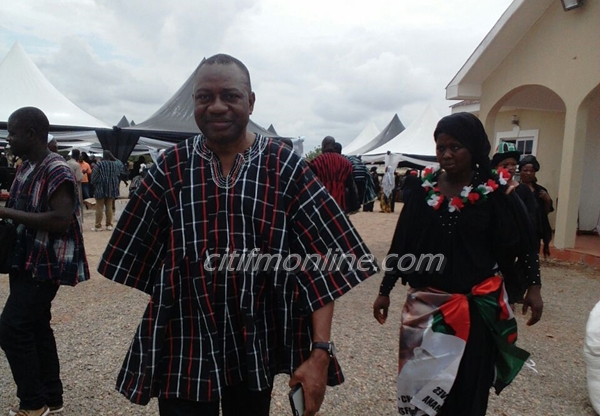 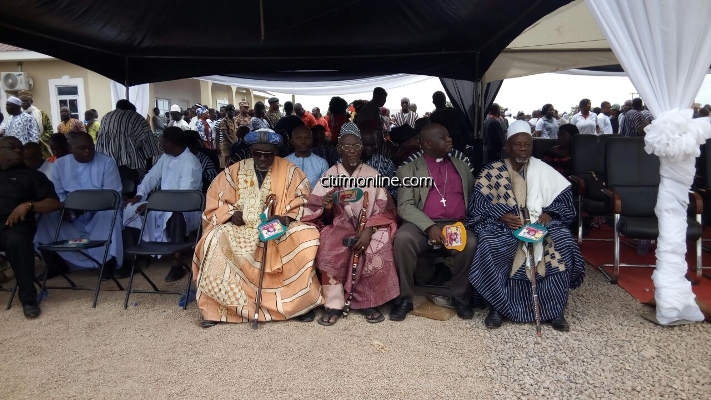