Former President Jerry John Rawlings has on the commemoration of the June 4 uprising today [Saturday], bemoaned the path on which the country is treading, particularly in the past year, saying it is derailing development efforts.

According to him, the extent of political and social disorder exhibited over the past 12 months is slowly eating up the country like a “tumor”. 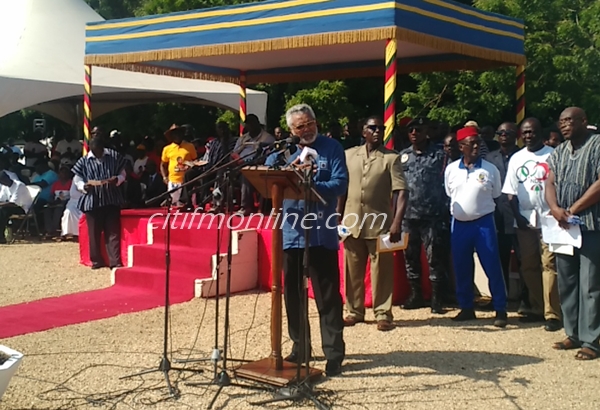 Former President Rawlings was speaking at the 37th commemoration of the uprising, where he said, “Developments over the past year on both the political and social front have once again exposed the extent of political and social disorder and dishonesty that is eating our country up like a malignant tumor.”

The former president also noted that his outspoken demeanor against corruption was met with disdain and abuse from individuals he described as “cowards” who feel they are untouchable because of their ill-gotten wealth at the expense of the masses. 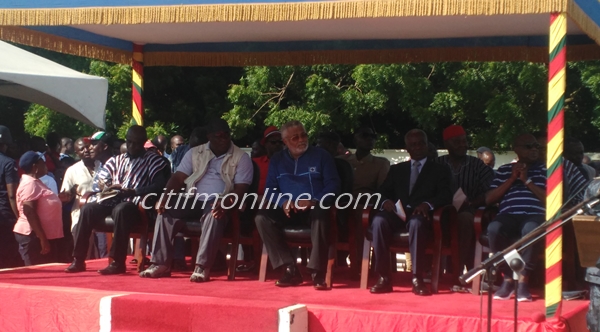 “I have spoken a few times about these serious observation and received the usual abuse and tribulations from cowards who in their delusion assume their ill-acquired wealth makes them untouchable regardless of the power and conviction of the ordinary hardworking and liberal people of this country.”

Former President Rawlings narrowed his address to focus on the degradation of the environment which he said was a reflection “of the poor standard and authority of a government”.

He bemoaned the degradation of the country’s natural resources adding that the menace posed some risks to human lives.

“In our country, the abuse has become dire because of the abuse of our water bodies through the dumping of non-degradable waste like plastics, metals, chemicals and other poisonous materials.”

He further lamented the “senseless” abuse of water bodies in the name of illegal mining saying the situation is “further exasperated by the senseless abuse of our rivers and lakes for the new found craze for illegal mining.”

“It is tragic to see rivers such as Ankobra, Pra, Offin and parts of the Volta that used to provide clean potable water to huge communities now turn into a flow of mud and grime,” he added,

About the June 4 uprising

The June 4 uprising was a violent uprising in 1979 that arose out of a combination of perceived corruption, bad governance, lack of discipline and frustrations in the army. 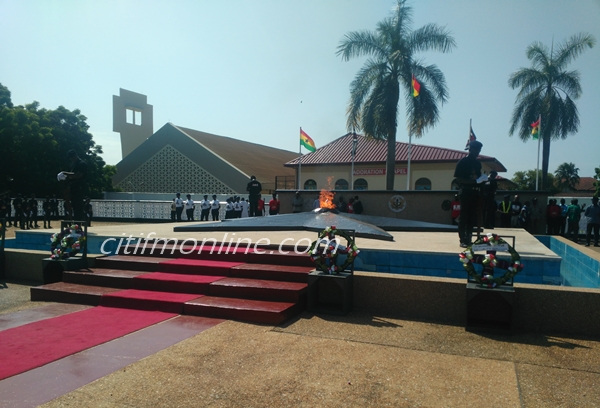 It was sparked when the then military government of the Supreme Military Council of General F K. Akuffo put then flight Lieutenant Jerry John Rawlings on public trial for attempting to overthrow the government on May 15th 1979.

Rawlings however turned the trial against the government by accusing it of massive corruption.

On the night of June 3, 1979, junior military officers broke into the jail where Rawlings was being held, freed him, and took him to the national radio station to make an announcement.

The first thing the public heard from Rawlings is the now iconic statement that he, Rawlings, had been released by the junior officers, and he requested all soldiers to meet with them at the Nicholson Stadium in Burma Camp in Accra.

This was followed by the rounding of up senior military officers including three former heads of states; General Akuffo, Ignatious Kutu Acheampong and Afrifa for trial and subsequent execution by firing squad.