How Mahama’s daughter eased the pain of losing a mother

President John Dramani Mahama on Friday, revealed how his eight (8) year old daughter, Farida Mahama, consoled him and promised to be there for him as a replacement for his deceased mother, who was buried on Friday, June 17.

The first family was hit with the sad news of the demise of the mother of the President, Abiba Nnaba, last Tuesday, at aged 85.

Condolences came in from all kinds of people such as the opposition  party leader, Nana Akufo-Addo, former presidents Jerry John Rawlings and John Agyekum Kufuor among others.

But the most touching words of comfort for President Mahama, which he shared on his official Twitter account, may have come from his eight year-old daughter, Farida Mahama.

President Mahama shared the soothing words of his daughter as he prepared to bury his mother on Friday:  “Smile! You lost your mother, but you have me” Farida told her daddy. 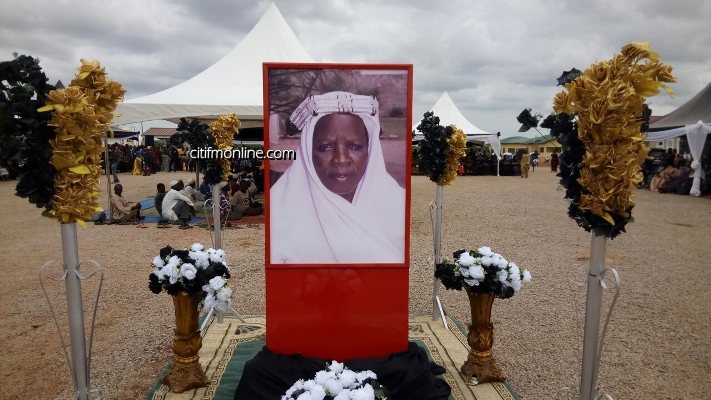 Abiba Nnaba, born 1931, was buried in Bunusu in West Gonja on Friday in line with Islamic tradition.

Man in court over killing of MP Jo Cox