Dzidzor with her baby and husband, Edmund.

Despite the challenges she faced after she denied her HIV/AIDS status, the reason for which she became an ambassador, Joyce Dzidzor Mensah, has overcome the controversy, remarried and given birth to a baby boy in Germany.

Dzidzor, who had been widely known as an HIV/AIDS ambassador after she reportedly tested positive, was hugely criticized when she suddenly announced that she did not have the disease.

Her shocking revelation forced the Ghana Aids Commission which contracted her for the ambassadorial role, to explain that she was indeed positive.

[contextly_sidebar id=”MEyinwulfQUjfjPHkvqbisArLI6uTnJE”]Dzidzor later explained that the Commission did not treat her fairly during the contract period, a situation that compelled her to make those wild claims.

She also explained that she was depressed and that her role as an ambassador affected her marriage as well as her children, who became a subject of ridicule.

Barely two years after the matter died down, Dzidzor appears to have moved on with her life, after her first marriage ended with the ambassadorial controversy. 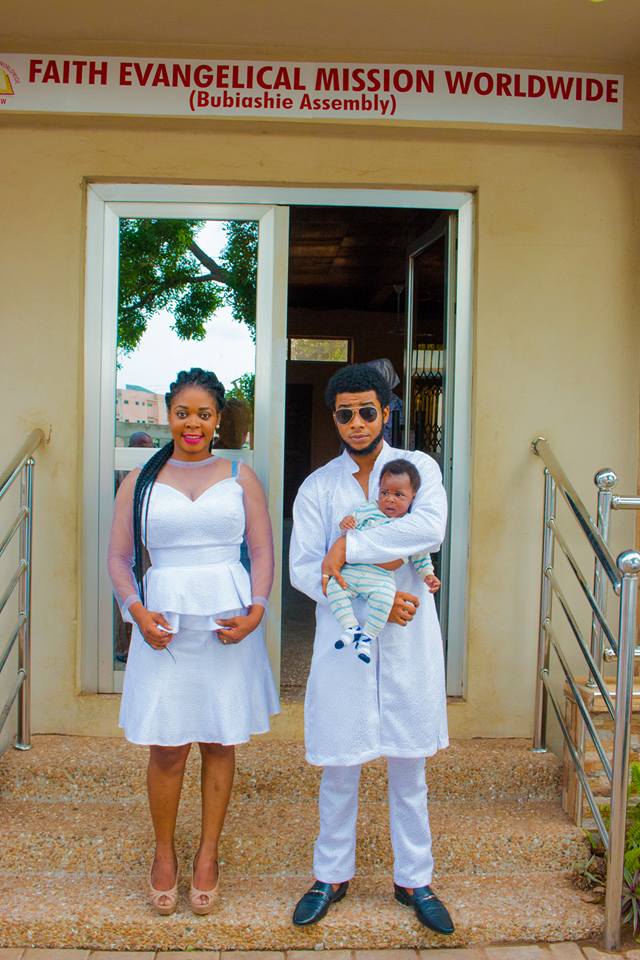 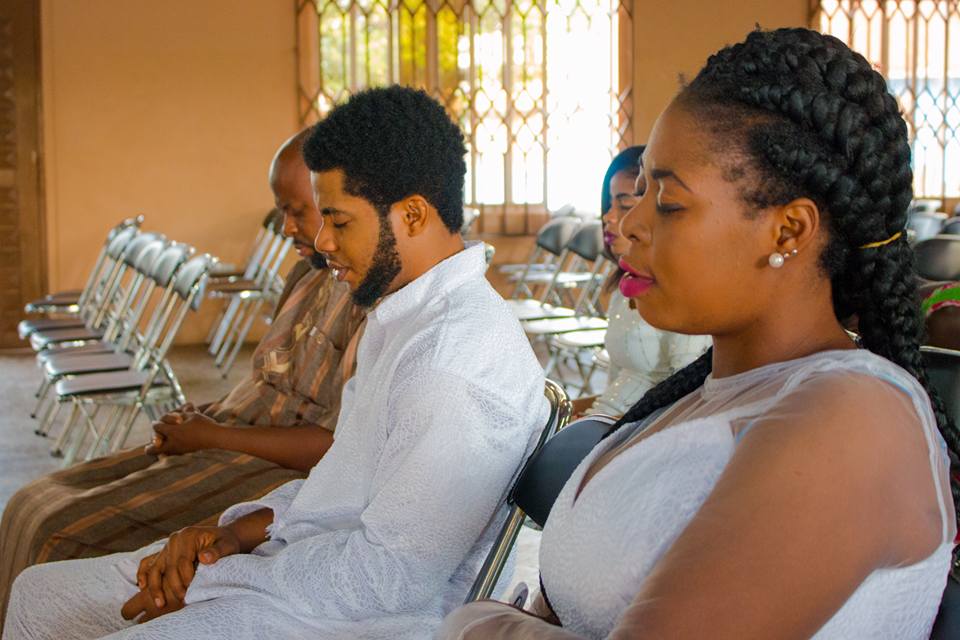 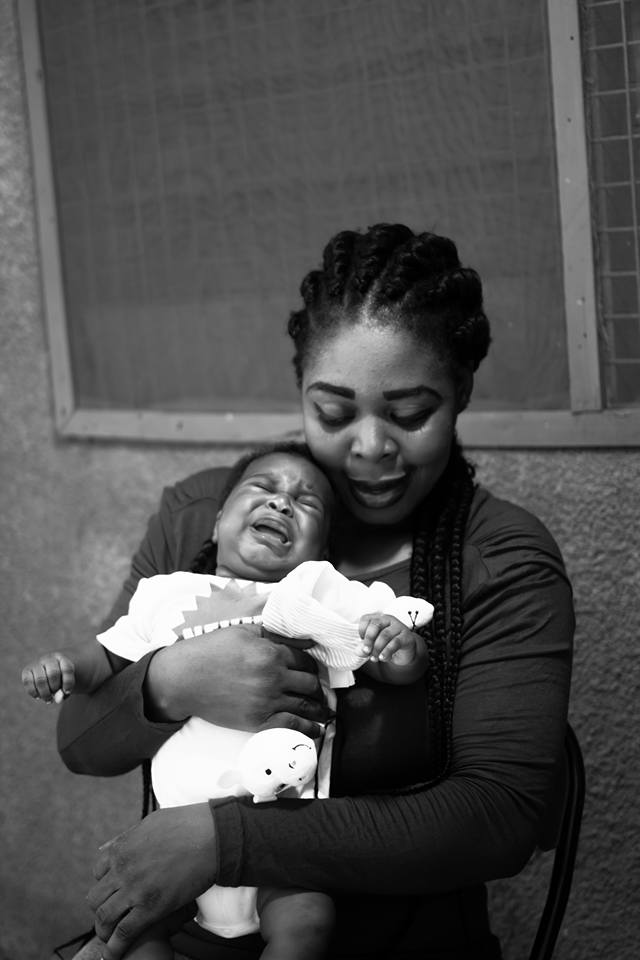 On Monday, she posted photos of a newly born together with pictures of a man she described as her husband on Facebook.

“My husband Edmund I love you and I so much love our new baby. May God forever bless our union. Love you honey.” 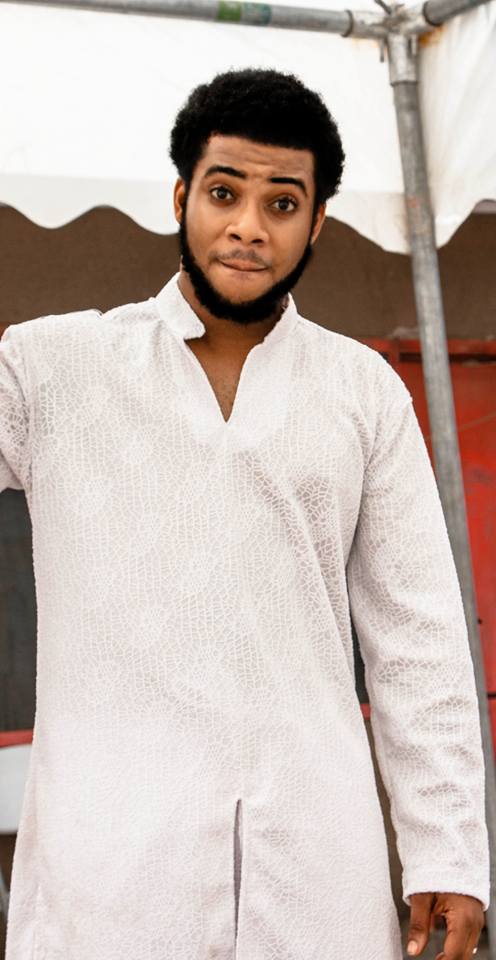 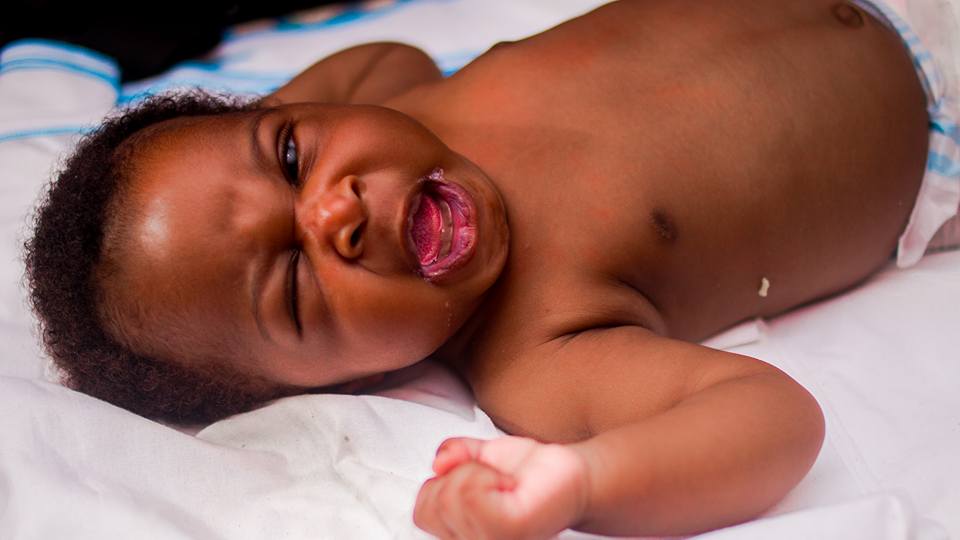 She said in the post that she gave birth in Germany, and returned to Ghana for a naming ceremony.

“Jehova God you took me to Germany while pregnant and brought me back to my family with a beautiful baby. Thank you Lord for a successful naming ceremony. I will forever be grateful for your unconditional love.”
–
By: Ebenezer Afanyi Dadzie/citifmonline.com/Ghana
Follow @AfanyiDadzie