Construct our roads or else… –Denu residents to gov’t

A group calling itself the Concerned Citizens of Denu in the Ketu South Constituency of the Volta Region, are livid over what they say is government’s neglect of some infrastructural projects including the construction of roads in the constituency.

They claim successive governments have over the years ignored their requests for roads in the constituency to be constructed. 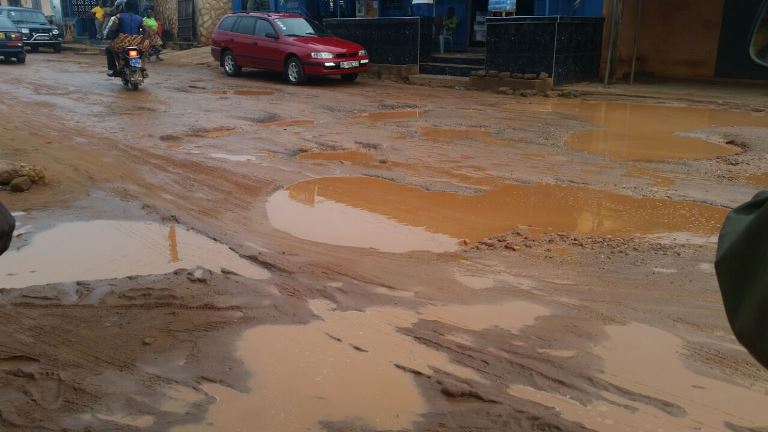 [contextly_sidebar id=”zKyV75lmHAYrNRDOUzMbZKWeb2BNLUbV”]They have therefore petitioned government to immediately make an attempt at construction within a week or face their wrath.

“We the people from the Denu electoral area jointly write to petition you[MCE] on behalf of all citizens of Denu to as a matter of urgency, construct the Denu  township roads befitting it as the Ketu South Municipal capital. This petition has now become necessary because of the apparent neglect of Denu by successive governments in the matter of our roads, infrastructure and other facilities.

“Several attempts have been made by well-meaning individuals in the past to get our leaders to construct these roads which have seen no proper rehabilitation over the years but to no avail. We are therefore by this petition giving the Ketu South municipal assembly and for that matter government a one week ultimatum to start an action on these roads, a project that is overdue or face our wrath.” 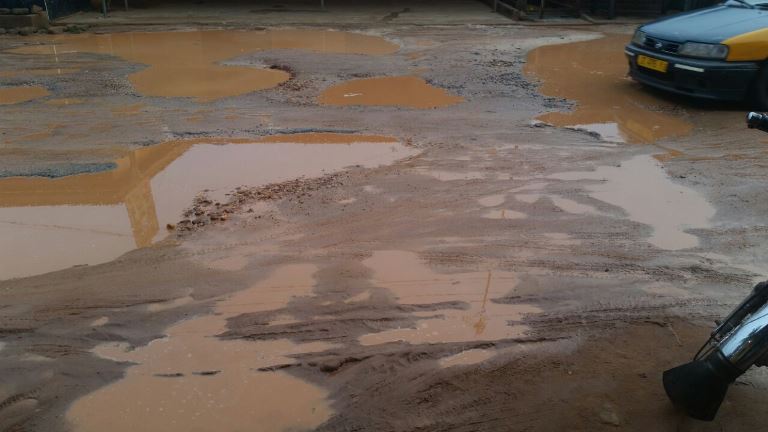 A member of the group, Lawrence Zormelo, speaking on Eyewitness News said, residents of the area have over the years been deprived of major infrastructural projects hence their demands.

“Since some of us were born in that community, we have never seen any form of road construction in the Denu Township. We have been neglected and so we are saying that we are giving government a one week ultimatum or there will be a massive demonstration in the constituency. They should therefore start doing something now because the roads are like manholes and in a very deplorable state. “