An Accra High Court has dismissed a suit by the second National Vice Chairman of the New Patriotic Party (NPP), Sammy Crabbe, challenging his suspension from the party.

According to the judge, Justice Sir Dennis Adjei, the national disciplinary committee of the NPP has jurisdiction to hear and punish anyone who had been found to have breached some rules of the party. 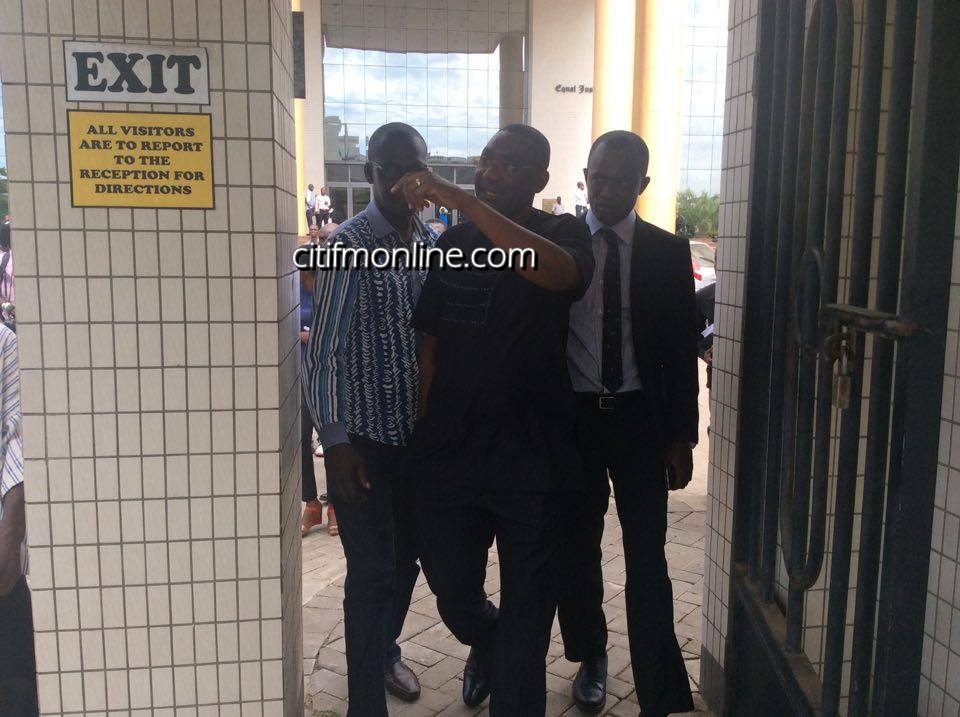 [contextly_sidebar id=”qNwZbc8MdypTPzhWSVpr3A7Kg2iaOykC”]Another suspended national executive of the party, Paul Afoko, testified on behalf  of the plaintiff, after questions were raised by Sammy Crabbe’s lawyers over the capacity of one of the disciplinary committee members, Gifty Kusi.

Sammy Crabbe dragged the NPP to court months after his suspension by the party’s National Executive Council (NEC), citing violation of the rules of natural justice, error on the face of the records and a breach of procedure.

Mr. Crabbe was suspended indefinitely in 2015, alongside the party’s General Secretary, Kwabena Agyepong. 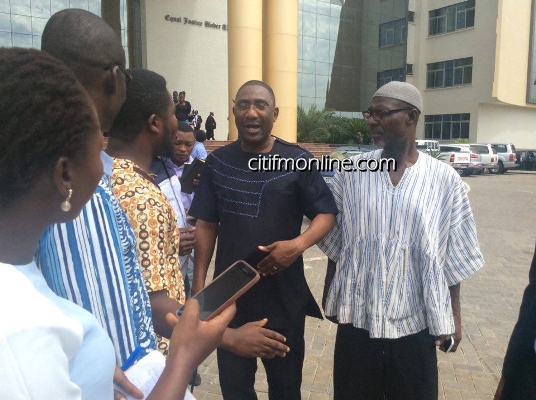 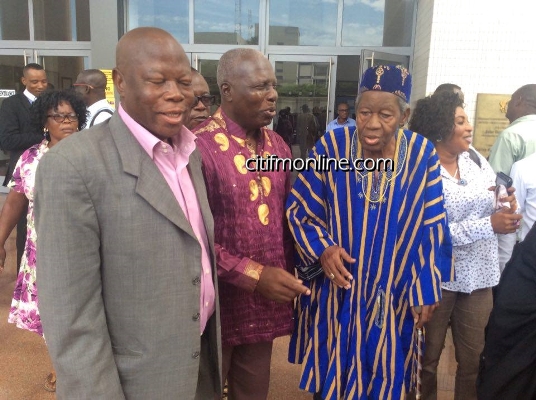 They were suspended for “misconduct” which included a disregard for party structures. 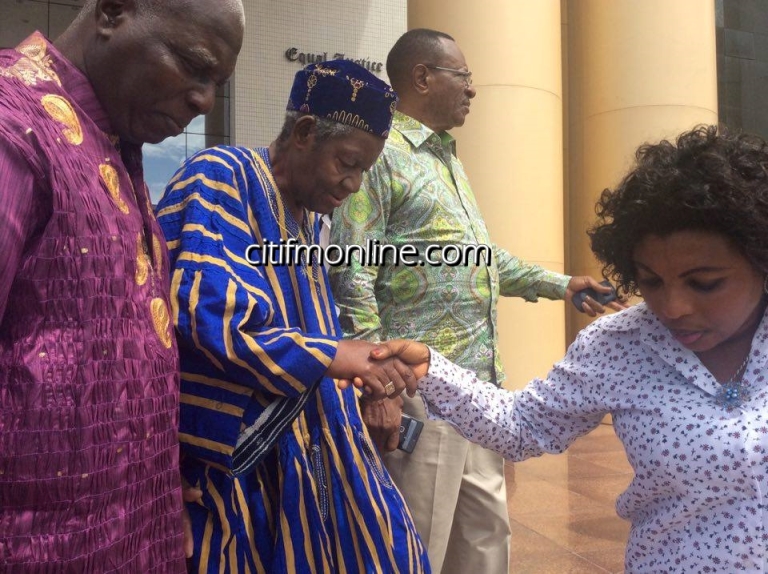 Mr. Crabbe, who is perceived as an ally to the suspended Paul Afoko, refused to appear before the NPP’s disciplinary committee after several invitations before his suspension.

Ghanaian youth will do better under NPP gov’t – Bawumia