A book on social accountability has been launched in Shama in the Shama district of the Western Region by Friends of the Nation, a Socio-environmental advocacy Non-Governmental Organization. 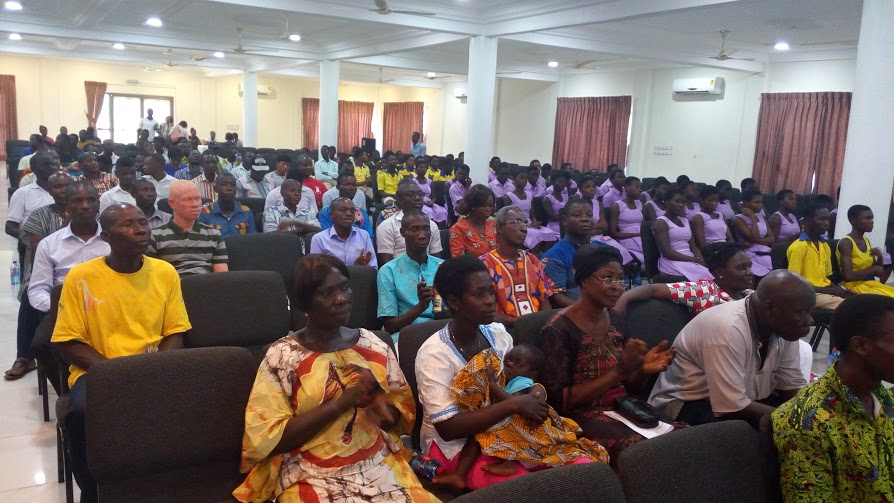 Speaking at the launch, the Executive director of Friends of the Nation Donkris Mevuta noted that it is in the right direction that “after engaging the people in the preparation of the assembly’s Medium Term Development Plan, we continue with the process to empower the citizenry to understand how the assembly functions particularly on procurement processes.”

“Thus, citizens have capacities to demand accountability and access information on how the assembly implements the plans.” 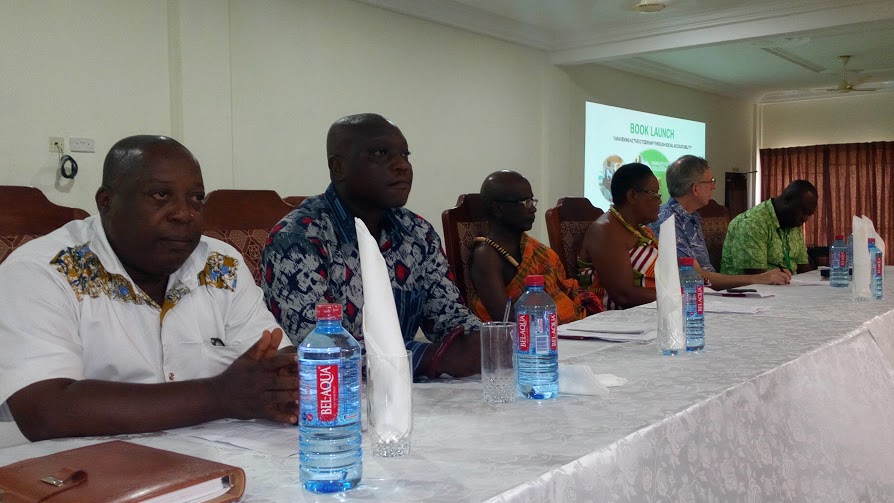 The book also “chronicles how the Shama District Assembly, a once closed district assembly to its citizens has become an open, transparent and fast improving one.”

Associate Policy Director at Oxfam America, Ian Gary noted that since his 25 years stay in Ghana, the country since the adaptation of democratic rule has made strides in improving democracy. 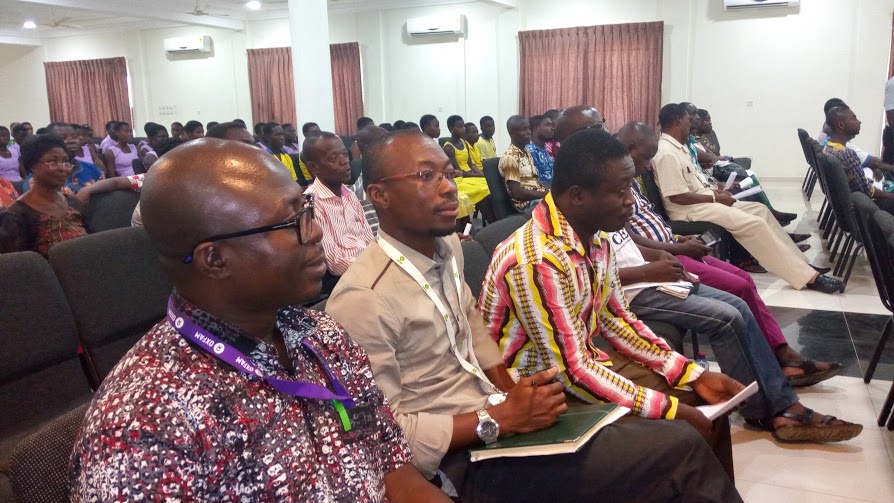 He however said that “democracy is more than casting of votes every four years. It is a process of engagement that happens over time engaging with the local officials and so the launch of this book is an example of how democracy is a process and not an event.”

“Which is why it is the rights of the citizen in every districts or metropolitan in Ghana to know how much money is received from the districts, how much of those monies are used on which projects and where has those monies used.”

Oxfam has also in the area of oil and gas played an instrumental role to enact a law which will require that all oil companies in the United States to disclose payments made to all governments wherever they find themselves on the globe. We will continue to support the course for your demand for accountability.” 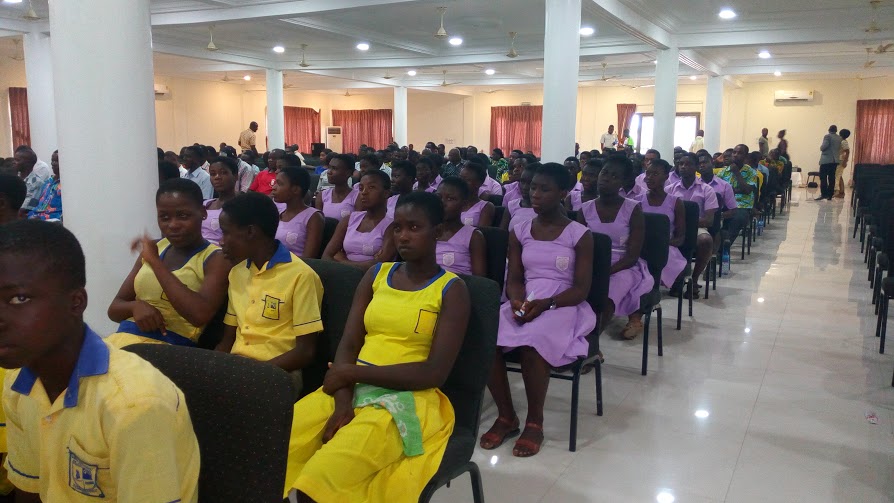 Former assembly member for the Shama district Enock Kojo Appiah whose tenure the accountability model was introduced by Friends of the Nation told Citi News that “it was not an easy decision to embrace this open system. We were used to this close system for long, but as a teacher who had always acted transparently, I worked to convince the structures and the technical people I met that it was going to be a win situation.

Despite all initial challenges, I’m happy to see it come to pass today. Shama district is the first in all districts throughout the country to achieve this transparent milestone and I will encourage all assemblies to emulate it.”

Tarzan asks: Who is afraid of Charlotte Osei?