The Northern Region’s leading Arabic and English school, Anbariya Islamic Institute in Tamale, has passed out 263 students at its 27th graduation ceremony. 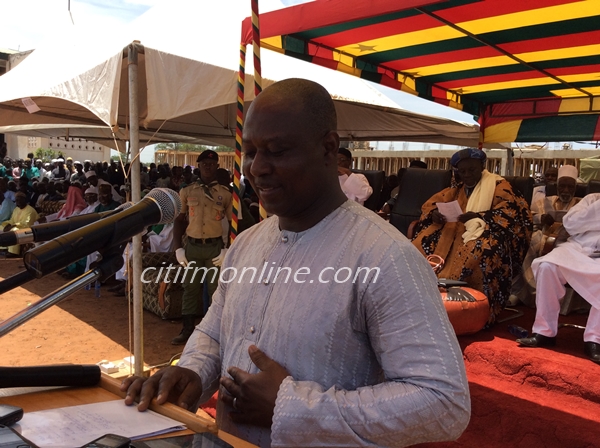 Governor of the Bank of Ghana, Dr. Abdul- Nashiru Issahaku, at the ceremony, emphasized the need for parents and guardians to invest in their children’s education.

[contextly_sidebar id=”lqEWhMOeE4E9UToWd2KaWeLM6DJdtlYT”]He urged them to prioritize children’s education as the best means to promote socio-economic development.

He clamored for enough support to solve the myriad of challenges affecting the institute’s academic progress.

He assured the institute’s management of his maximum contribution to the establishment of a clinic at the main Anbariya campus in Tamale.

Dr. Nashiru eulogized the founder of the Anbariya Islamic Institute, the late Sheikh Yussif Sualihu Abdullah Ajura, for his forethought and exemplary leadership.

He called for peaceful co-existence in the entire country especially in Dagbon and other parts of the northern region where conflicts are pervasive. 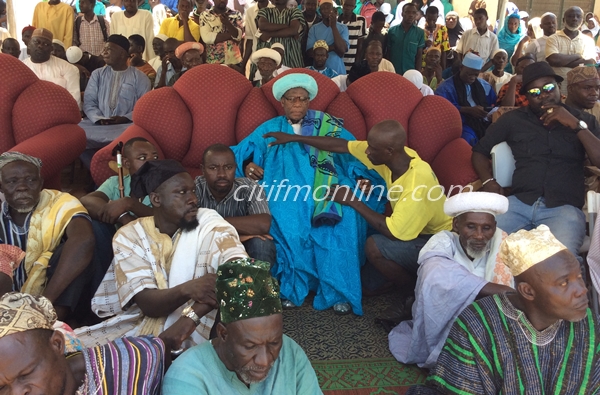 Alhaji A.B.A Fuseini, who doubles as Member of Parliament for Sagnarigu, implored the Muslim clergy to pray for peaceful elections.

He advised the youth to exercise maximum restraint before, during and after the November 7 polls.

Vo-Naa Alhaji Mohammed Bawah, appealed to the media, to be circumspect in their reportage on the upcoming general elections.

He said sustaining the nation’s peace should be everybody’s responsibility.The Council of State Member charged parents to train their children to be responsible citizens. 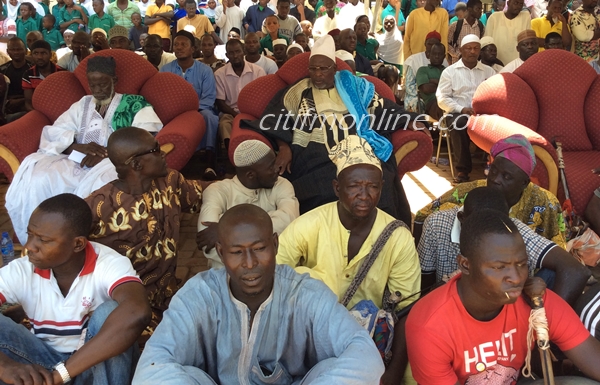 Northern Regional Director of the Ghana Education Service (GES), Alhaji Mohammed Haroun Cambodia, commended the institute’s management for producing scholars whose contribution to national development, he said could not be underestimated.

He charged parents and guardians to attach importance to girl child education, and also bemoaned poor supervision and inadequate qualified teaching staff in the region’s English and Arabic schools.

Alhaji Cambodia revealed that the Northern Region, which is considered as the pillar of Islam, topped the record of English and Arabic schools followed by the Greater Accra Region.

Head of the Anbariya Sunni Community and Director of the Anbariya Islamic Institute, Sheikh Sa-eed Abubakar Zakaria, touched on the institute’s role in promoting peace and development.

According to him, the institute’s late founder, Sheikh Yussif Sualihu Abdullah Ajura, established the institute in conformity with the tenets of Islam which is peace.

He thus admonished Ghanaians to deepen their peaceful co-existence by avoiding misdeeds that could endanger national security.

There were acrobatic and scout displays interspersed with Quranic recitals.