Police in Accra have arrested three persons for allegedly engaging in the production of counterfeit visas.

The police retrieved 150 fake Ghanaian passports and other counterfeit documents from the hideout of the suspects at Adabraka in Accra. 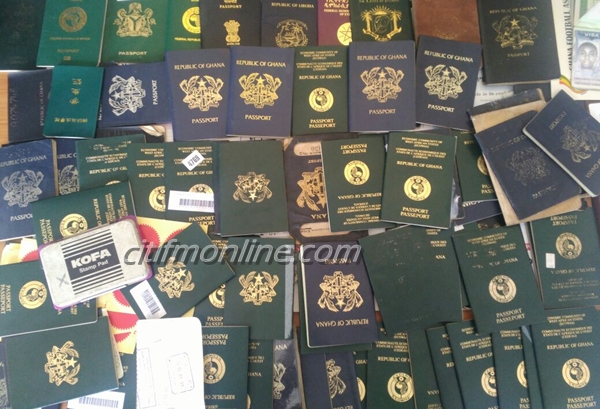 He narrated that, on June 24, police were tipped off that “a syndicate who are based in Adabraka are into the acquisition of fake Visas and other forged documents for unsuspecting prospective travelers.”

“Upon receiving the information, the police acted swiftly by dispatching a team of plain clothes personnel to Adabraka to ascertain the authenticity or otherwise of the information,” ACP Yosa Bonga stated. 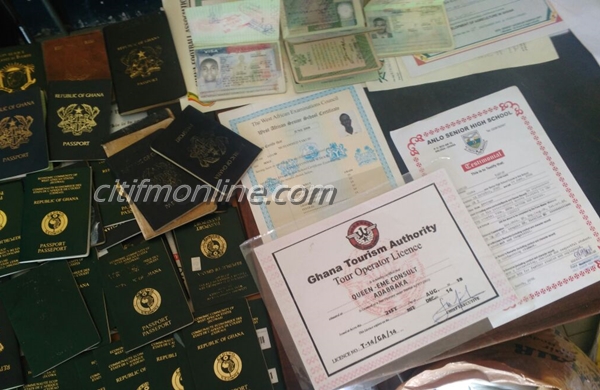 A search conducted in the suspects’ hideout led to the retrieval of 135 counterfeit Ghanaian passports and other fake passports for a number of countries and 44 fake visas of seven counties including the USA, Britain and South Africa, according to the regional police commander.

Kofi Boakye promoted to rank of Commissioner of Police