President John Dramani Mahama has promised to ensure a speedy and sustainable solution to the electricity billing anomalies suffered by Ghanaians in recent times.

“I share the frustration of Ghanaians affected by this anomalous situation and will do everything possible to find a speedy and sustainable solution to this issue,” he stated in a Facebook post.

The President through the post announced that Cabinet has approved the Inter-Agency Taskforce put together to resolve complaints from the public regarding the bills and charges they receive from the Electricity Company of Ghana (ECG) in respect of power consumption.

[contextly_sidebar id=”LZRuM9moEgfcV5wBJRIP0byzYEtnbDmh”]He further stated that “the present situation has to end, and I assure my fellow Ghanaians that this too, like other challenges we have faced together, will be fixed.”

The taskforce is made up of officials of the Public Utilities Regulatory Commission (PURC), the Energy Commission (EC), the Ministry of Power and ECG, among others and they will among other things run tests on the meters.

Citi News understands that the taskfoce has already commenced their work starting in the Legon district of the ECG which covers areas such as IPS, American House and School junction and extend it further to other parts of the country.

The PURC late last year sanctioned an increase of 59.2 percent and 67.2 percent for electricity and water tariffs respectively.

But businesses and individuals expressed displeasure with the increase which they described as astronomical.

Meanwhile, the PURC on Tuesday instructed the ECG, to suspend the implementation of their new billing software until further notice.

A statement signed by the PURC’s Public Relations Director, Nana Yaa Jantuah, said the directive was necessitated by incessant complaints from customers who alleged that they were being over-billed by the ECG. 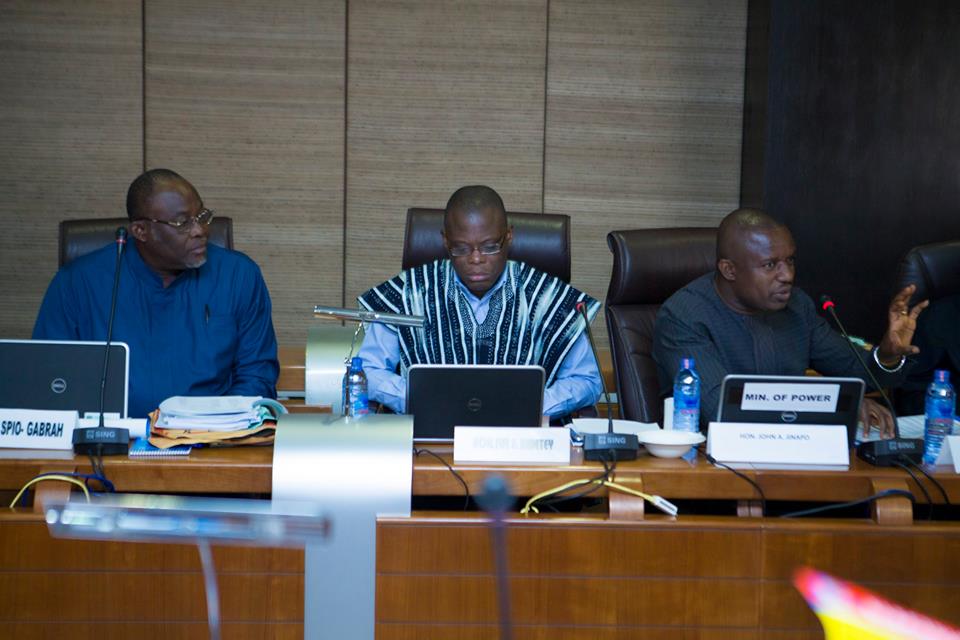 Prior to the PURC’s directive, some Ghanaians in various regions demonstrated against ECG with some threatening to beat their workers over high utility tariffs.

Some places that demonstrated against such issue included Kwaebibirem District of the Eastern Region and Teshie in Accra.

Meanwhile, the African Centre for Energy Policy (ACEP), has said it is not enough for the PURC to suspend the implementation of the new electricity billing software by the ECG but ensure that customers are compensated.