The Center for Active Learning and Integrated Development (CALID), has brought together religious leaders, traditional rulers, the police service, youth, women groups and other stakeholders in both the Nanumba North and South Districts of the Northern Region, to sensitize them on the need for peaceful elections in November this year. 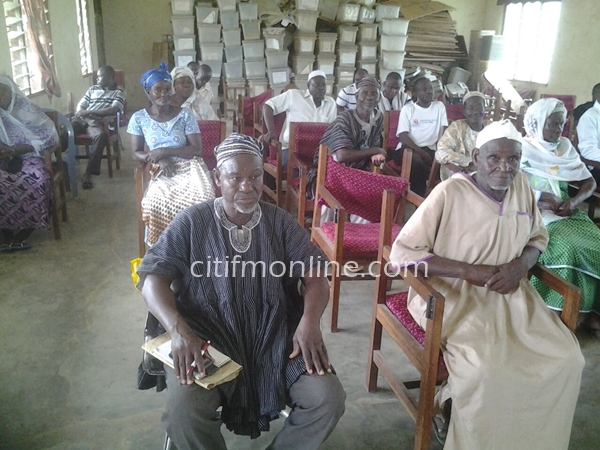 The sensitization is geared towards educating Ghanaians on their role ahead of this year’s polls.

The Director of CALID, Mohammed Awal, emphasized on the fact that citizens’ actions will ultimately determine if there would be peace or violence. 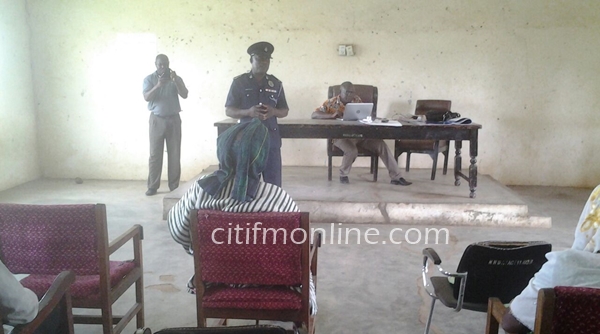 ” Our aim is for us to agree on what each body will be doing as far as the upcoming elections are concerned. we appreciate the fact that when we are talking about peace, peace is about you and I, nobody will come from somewhere to bring peace and it is the little things that we do, before, during and after the elections that may bring about violence.” 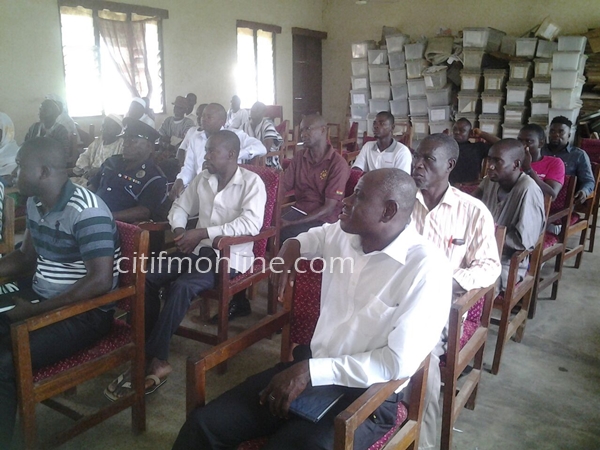 He also explained that the sensitization would enable them learn from their actions in the past saying, “We are here to see what each group had in the past, the lessons, the challenges, successes and put these things together and see what we can carry forward into the 2016 elections. We hope to achieve a very peaceful, credible and a violent free elections in these areas and the entire north and the country as a whole.”

Mr. Awal admonished the youth to stay away from bad influence which may cause chaos during the election.

He urged religious leaders to preach peace and also called on the police to handle election related violence appropriately.

”If you are a youth leader, your role is to talk to your colleagues so that they understand that at the polling station, these are the responsibilities expected of you. if you have a concern, these are the processes that you have to follow to address the concern and not necessarily taking the law into your own hands to create mayhem in the system. Religious leaders must preach peace in their sermons.”

CALID  is operating in the Nanumba North and south districts, Yendi Municipality, Gusheigu and Binkpurugu Districts in the Northern Region. In each district, five communities are selected.

CALID in collaboration with the Initiative for Conflict Resolution is funded by Star Ghana.